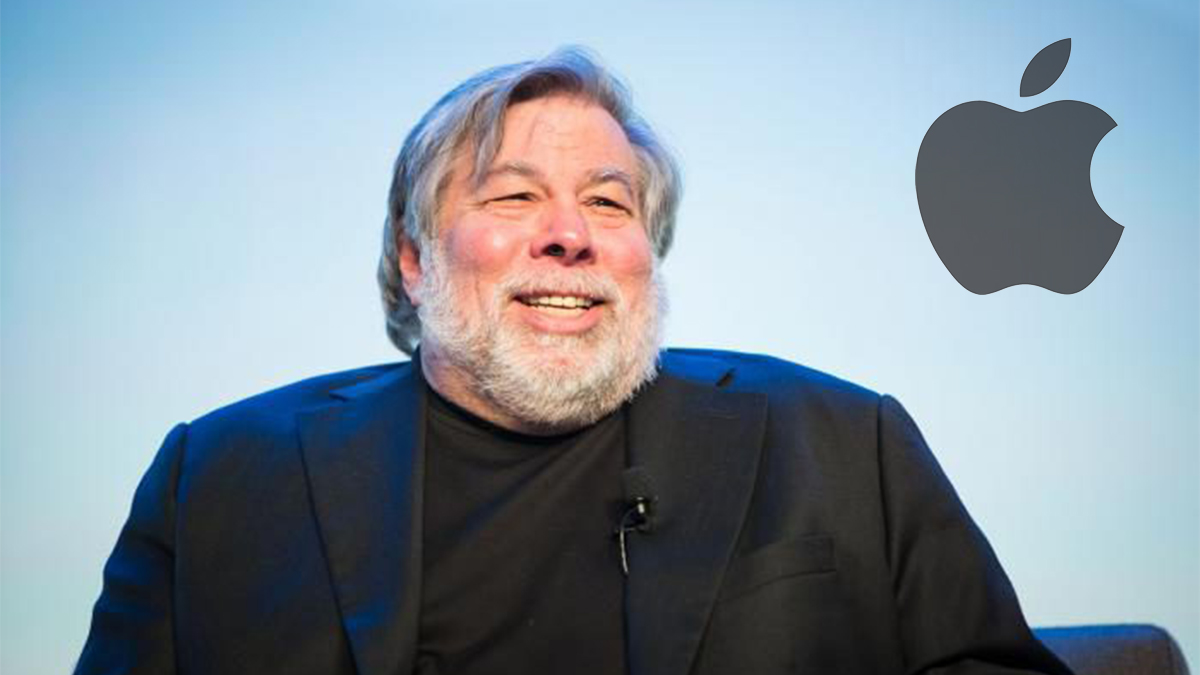 What Happened: Wozniak made the comments about Bitcoin in aninterviewwith Business Insider in March 2022, adding that many cryptocurrencies are untrustworthy and have a track record of being rip-offs.

There are so many cryptocurrencies that come out now; everybody has a way to create a new one, and you have a celebrity star with it, Business Insider quoted Wozniak as saying.

The tech entrepreneur in the interview also suggested that people often buy cryptocurrencies simply because they are blinded by the potential windfalls.

Why It Matters:Wozniak has praised Bitcoin earlier too. In July 2021, hecalledit the most amazing mathematical miracle and said that the apex cryptocurrency was better than gold because of its verifiable digital scarcity.

In an interview with Yahoo Finance in November last year, Wozniaksaidhe expects the hard-to-trace nature of cryptocurrencies to be a potential hindrance to large-scale adoption.

Apple CEOTim Cookdisclosedin November last year that he personally owned cryptocurrencies, but the Cupertino-based company would not be investing in cryptocurrencies any time soon.

This article was originally published on March 7, 2022.