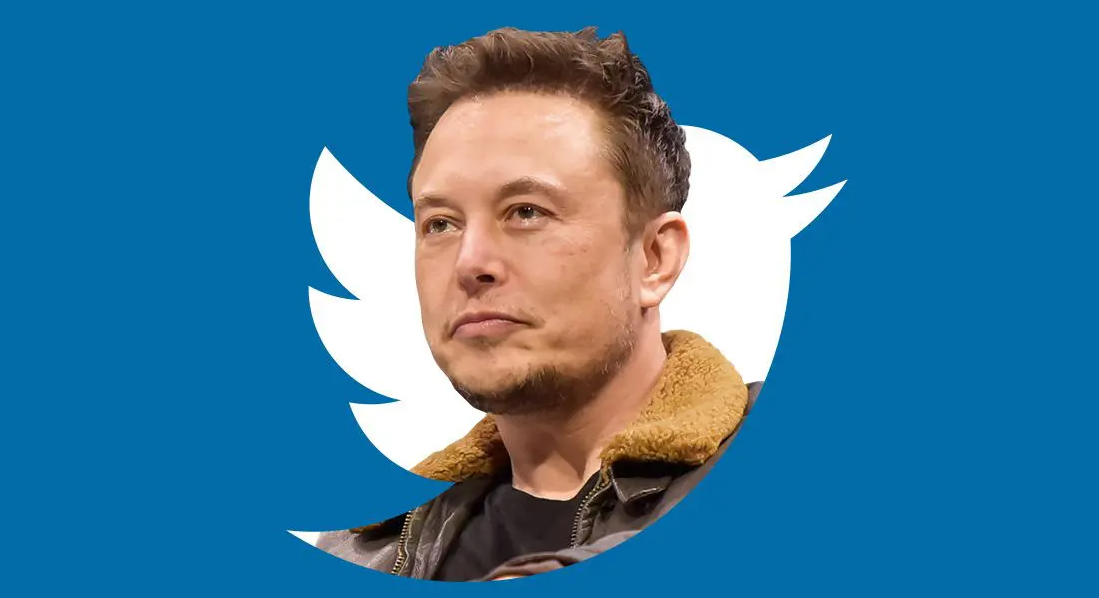 New Twitter controversies have erupted on an almost hourly basis over the past few days — and the bigger picture is one in which the future of the social media giant is in serious flux under Elon Musk’s ownership.

That, in turn, is roiling political debates around the platform which, for better or worse, has become a critical component of public discourse, particularly in the United States.

The company claimed to have 238 million monetizable daily active users worldwide in the second quarter of 2022, a few months before Musk took the helm. More than 41 million of those users were in the United States.

Conservatives have, by and large, cheered the moves Musk has made since acquiring Twitter in a $44 billion deal that closed in late October. They see the early days of Musk’s reign as a corrective to a lean to the left they allege previously characterized decisionmaking at the company.

Sen. John Kennedy (R-La.) praised Musk in a Fox News interview Wednesday, saying that the billionaire had taken “a very courageous stand on the First Amendment” since acquiring the company and had shown himself “tough as a pine knot.”

This paean to Musk’s supposed commitment to free speech, however, came only a day before Twitter suspended the accounts of several prominent journalists from outlets including the New York Times, The Washington Post and CNN.

Musk accused those accounts of “doxxing” him — giving away his exact location — and revealing “basically assassination coordinates.”

It is not clear precisely what he was referring to, though several of the accounts had referenced a Twitter user who tracked the movements of Musk’s private jet using publicly available data. That account, @ElonJet, had also been suspended earlier.

Shortly after midnight Eastern Time on Saturday, Musk tweeted that the suspensions would be lifted following the outcome of the second Twitter poll he had run on the issue.

In broader terms, liberals recoil at Musk’s decisions and pronouncements, which have ranged from lifting the bans on a number of controversial right-wing accounts — the most notable being that of former President Trump — to encouraging users to vote for Republicans in the midterm elections.

The Thursday banning of the journalists’ accounts, in liberal eyes, was petty and capricious, showing the billionaire’s willingness to flex his proprietorial muscle to punish reporters whose coverage irks him — and demonstrating the falsity of his claims to be committed to free speech.

“This idea that he was trying to create an open and transparent, even-handed network is obviously not what’s happening,” said Simon Rosenberg of NDN, a center-left think tank.

“A critical part of global public discourse is in jeopardy. It’s unfortunate because it is something close to a town square and Musk obviously was misleading in his argument about what he was going to do with it. He has aligned himself with far-right interests in the United States,” Rosenberg added.

Complicating the picture is the continuing fallout from a decision made by the previous management of Twitter.

Two years ago, Twitter placed tight restrictions on the sharing of a New York Post story about Hunter Biden’s laptop, published in the last month of the 2020 presidential election campaign.

At the time, there were suggestions that the laptop story could have emanated from some kind of misinformation campaign. But those allegations have never been stood up, and instead the legitimacy of the original story has become more solid.

Even former Twitter CEO Jack Dorsey has acknowledged the company’s original response was a “mistake” — and it has become a touchstone for conservatives who contend more generally that they suffered from a liberal bias among Twitter’s workforce, and in Silicon Valley more generally.

Rep. Jim Jordan (R-Ohio), the ranking member of the House Judiciary Committee, told The Hill earlier this week that Twitter had run a “misinformation operation on the country.”

Jordan, who vowed investigations when the GOP takes control of the House in January, alleged that, in Twitter’s pre-Musk era, “everyone understands what they’re supposed to do here. Plus, all these people lean to the left anyway.”

Matt Mackowiak, the chairman of the Travis County Republican Party in Texas, told this column that he believed Musk was, in fact, trying to “apply even standards without partisan bias” in the management of the social media giant.

Referencing long-standing conservative complaints about arbitrary bans and de-amplification of right-leaning views, he added: “It’s pretty clear that the left now is starting to understand the complaints the right has had about Twitter for at least five years … there has been a lot of pearl-clutching on the left, but most of them are remaining on the platform.”

The row over the suspension of journalists’ accounts reached as high as the United Nations, where a spokesperson complained about the “dangerous precedent” that was being set. A vice president in the European Commission warned of “sanctions, soon” on the far side of the Atlantic.

Then there is the danger of a mass migration of users to some other social media platform. In that regard, one of Musk’s big advantages is that no comparable platform has anywhere near the same reach, nor have dissenters coalesced around a single would-be rival. Congress set to tackle crack, powder cocaine sentencing disparity before year’s end Democrats slam FIFA over ban on LGBTQ armbands at World Cup

Conservatives also roll their eyes at some of the reaction in the past week, noting that earlier predictions that the site would collapse under the weight of a round of sweeping layoffs proved hyperbolic.

For now, all that seems certain is that the the Musk-led shake-up of Twitter is far from over — and that the end result, whatever it may be, will have profound effects for political debate.

The Memo is a reported column by Niall Stanage. Rebecca Klar and Emily Brooks contributed.