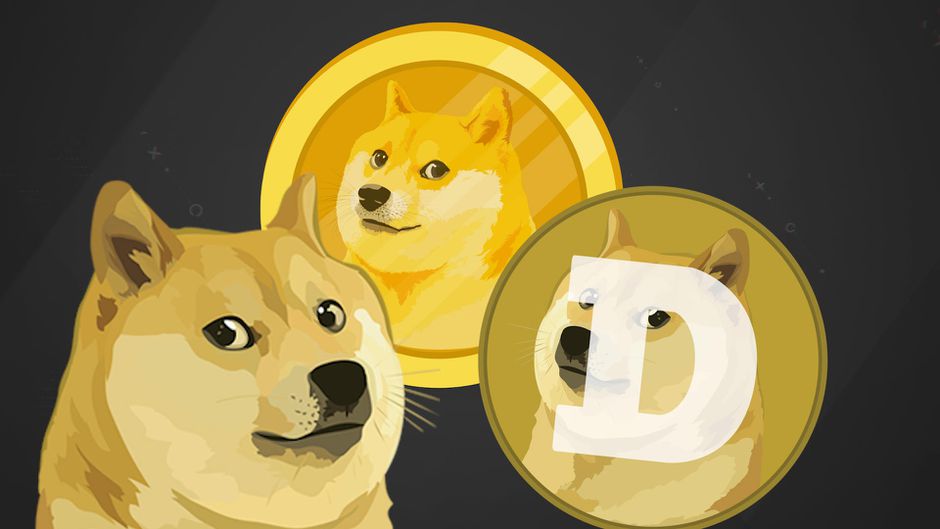 Dogecoin DOGE/USD was bouncing up slightly during Saturdays 24-hour trading session after plunging over 10% during Fridays session to close just above the 200-day simple moving average (SMA).

The S&P 500 tumbled 1.11% on Friday, for a total loss of over 5% since the market opened on Tuesday, which negatively affected the crypto sector.

On CNBCs "Squawk Box," Jim Cramer said people should be negative on crypto, but he thinks people are being too negative on stocks.

I think theres some real interesting opportunities every single day, including today, and everybodys just much too negative, I think you should be negative on crypto, Cramer said.

I'm negative on XRP XRP/USD , Litecoin LTC/USD , and Dogecoin because I've yet to find anybody who really takes them," Cramer said. "It's like $80 billion worth of non-Bitcoin that's destined to be wiped out."

Cramer made similar comments on Dec. 8, referring to Dogecoin as an aint con.

Despite Cramers claims, Dogecoin has utility. The crypto has been used for several fundraising campaigns and can be used to purchase tickets and concessions at AMCtheaters. Teslahas also offered merchandise for sale in DOGE, and Dallas Mavericks fans have been able to purchase tickets to Mavericks games using the cryptocurrency.

Dogecoin also has celebrity backing, notably from Elon Musk, who responded to Sir Doge of the Coin on Twitter Friday to say hed be willing to join the Dogecoin community on TwitterSpaces to answer some questions closer to Christmas. Dogecoin enthusiasts are hoping Musk will eventually allow Dogecoin to be used as payment on his newly acquired social media platform.

Want direct analysis? Find me in the BZ Pro lounge! Click here for a free trial.

The Dogecoin Chart: When Dogecoin fell on Friday, the crypto tagged the 200-day SMA and bounced slightly up from the level. The 200-day SMA acts as both heavy support and resistance, making it unlikely that a stock or crypto will slide through the area on the first attempt. Because Dogecoin held above the 200-day, it indicates the crypto is in a bull market. The 50-day SMA is also trending above the 200-day, which is a good sign for the bulls. During Saturdays trading session, Dogecoin was printing an inside bar pattern on the daily chart, which suggests consolidation is taking place. Unfortunately for the bulls, the pattern leans bearish in the case because Dogecoin was trading lower before forming the inside bar and because the inside bar is forming near the bottom of Fridays trading range. If Dogecoin breaks down bearishly from the inside bar later on Saturday or on Sunday, the crypto may fall under the 200-day SMA, which would be bearish. If the crypto trades under the 200-day SMA for a period of time, the 50-day SMA will eventually cross below the 200-day, which would cause a death cross to form. Dogecoin has resistance above at $0.083 and $0.099 and support below at $0.075 and $0.07.