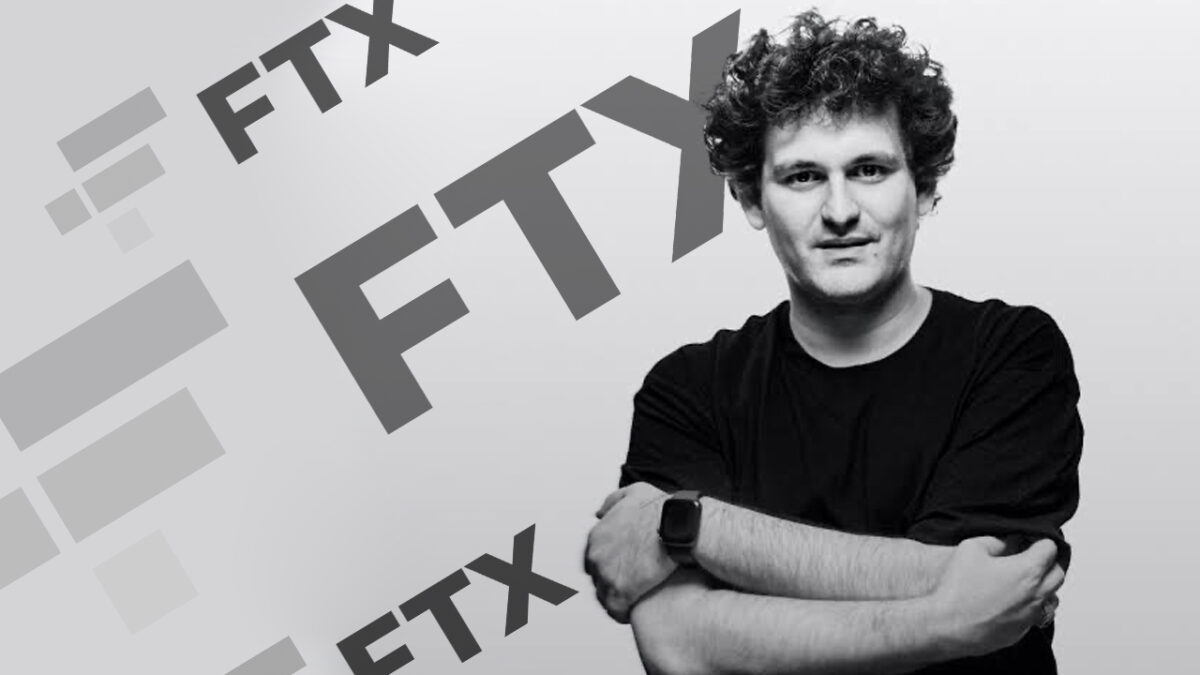 close video More arrests possible as Bankman-Fried is behind bars

Three major campaign committees that work to elect Democrats to Congress are moving to return more than $1 million in donations they received from Samuel Bankman-Fried, the disgraced founder of the cryptocurrency exchange FTX.

In a statement Friday, DNC spokesman Daniel Wessel said that the group will set aside the $815,000 in contributions it has received from Bankman-Fried since 2020. That total includes donations Bankman-Fried made directly to the DNC as well as the Democratic Grassroots Victory Fund and the Biden Victory Fund, which was a joint fundraising committee approved by Joe Biden’s presidential campaign, the DNC and state Democratic parties.

"We will return as soon as we receive proper direction in the legal proceedings," Wessel said.

Officials at the DSCC and DCCC — the official campaign arms of Senate and House Democrats, respectively — released similar statements, according to The Associated Press.

The DSCC received $103,000 in donations associated with Bankman-Fried, and like the DNC, is preparing to return it once it gets the proper guidance, according to spokesman David Bergstein. The DCCC is setting aside its $250,000 it got from Bankman-Fried and said it is "waiting for further guidance from the government on what to do with the money based on their legal proceedings."

"House Democrats are committed to preserving the integrity of our democracy and fairness in our campaign finance system," said DCCC spokesman Chris Taylor told FOX Business in a statement.

In total, Bankman-Fried reportedly spent upward of $40 million on campaign donations in the 2022 midterm cycle, with the vast majority going to Democrats.

Rep. Jake Auchincloss, D-Mass. — who reportedly received $5,800 from Bankman-Fried — told "Fox News Live" Saturday that he thought returning the money was appropriate if it goes to paying back those who were "scammed by FTX."

"I'm not going to return money to a criminal sitting in jail right now. I'm holding that money to make creditors of whole. And I'm awaiting guidance from the Department of Justice about how best to do that," Auchincloss said.

"Those who are scammed by FTX's deserve their money back, and I'm certainly eager to do that, and we'll do that at the earliest legal opportunity," he added.

Bankman-Fried was denied bail during a hearing in the Bahamas on Tuesday. He was scheduled to testify remotely to the House Financial Services Committee on Tuesday, but his arrest prevented his appearance.

Fox News' Louis Casiano, Anders Hagstrom, and Marta Dhanis, as well as The Associated Press, contributed to this report.

Germany to send Leopard tanks to Ukraine in U-turn by Scholz
Senator Ted Cruz Is Bringing Bitcoin To The Capitol With Vending Machines
Puerto Rico approves Genera PR for electricity generation
Mega-mergers stand out amid a 2022 dip in hospital consolidation
Stocks making the biggest moves after hours: Intel, Visa, Hasbro and more