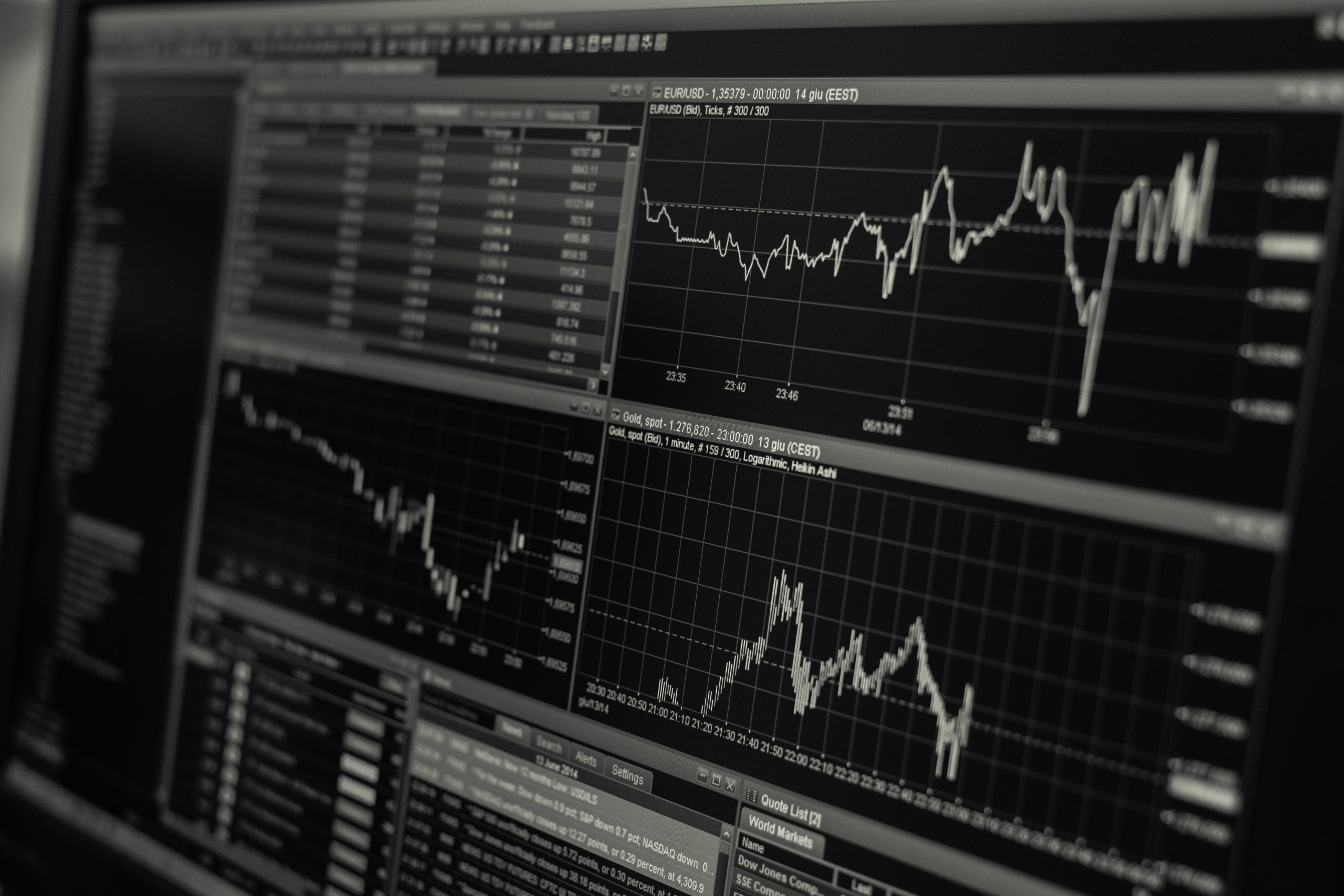 TrueTrae.com smart shopping expert Trae Bodge discusses how inflation is impacting holiday shopping and reveals where consumers can find the best deals on ‘Mornings with Maria.’

Here are the key events taking place on Friday that could impact trading.

BLACK FRIDAY: Trading action will resume on Friday, where the focus will largely be on retailers as shoppers hit the stores.

Markets will be on an abbreviated schedule.

Equites will trade until 1 p.m. ET.

HOLIDAY SALES FLAT AT $64.5B, RETAILERS FORCED TO OFFER DEALS

Black Friday, the day after Thanksgiving, is traditionally the start of the Christmas shopping season that stores promote with discount sales. ((Photo by Andrew Lichtenstein/Corbis via Getty Images) / Getty Images)

A new survey released by Bankrate.com found that 59% of holiday shoppers are likely to hit stores on Small Business Saturday, while 56% plan on making purchases on Black Friday.

Retailers will still see significant traffic both in person and online this Thanksgiving weekend just like usual, with some 80% of shoppers saying they will shop on either Friday, Saturday or Cyber Monday, according to the study.

The logo of Amazon displayed at a Fulfillent Center. ((Photo by KAZUHIRO NOGI/AFP via Getty Images) / Getty Images)

AMAZON STRIKE: The ecommerce giant is reportedly set to face fresh struggles with labor unions this week, according to Fortune.

Its staff all over the world gear up to demonstrate against the company on one of its busiest days in the calendar year.

The action comes as part of a movement dubbed "Make Amazon Pay."

Strikes and protests are expected to be carried out in around 40 countries.

The coalition is calling for fair pay, the right to join unions and commitment to real environmental sustainability.

MICROSOFT BID FOR ACTIVISION LIKELY TO BE BLOCKED BY FTC LAWSUIT: REPORT

ACTIVISION BLIZZARD: Shares fell 4% in extended trading on Wednesday, following a Politico report that Microsoft's bid to acquire the video game publisher could face a major roadblock as early as next month.

At the center of the FTC’s concerns is whether acquiring Activision would give Microsoft an unfair boost in the video game market.

OIL'S LOSING WEEK: While gaining on Friday, oil cut some of the week's losses which have been driven by worries about Chinese demand and expectations a high price cap planned by the Group of Seven (G7) nations on Russian oil.

Both contracts were headed for their third consecutive weekly decline, on track to fall about 2% with worries about tight supply easing.

Munis steady, UST yields rise after GDP report
Amy Grant Defends Hosting Her Niece’s Same-Sex Wedding: ‘I Love Those Brides’
92% of millennial homebuyers say inflation has impacted their purchase plans, but most are plowing ahead anyway, study shows
Stunning CT scans of ‘Golden Boy’ mummy from ancient Egypt reveal 49 hidden amulets
What is a ‘rolling recession’ and how does it affect consumers? Economic experts explain