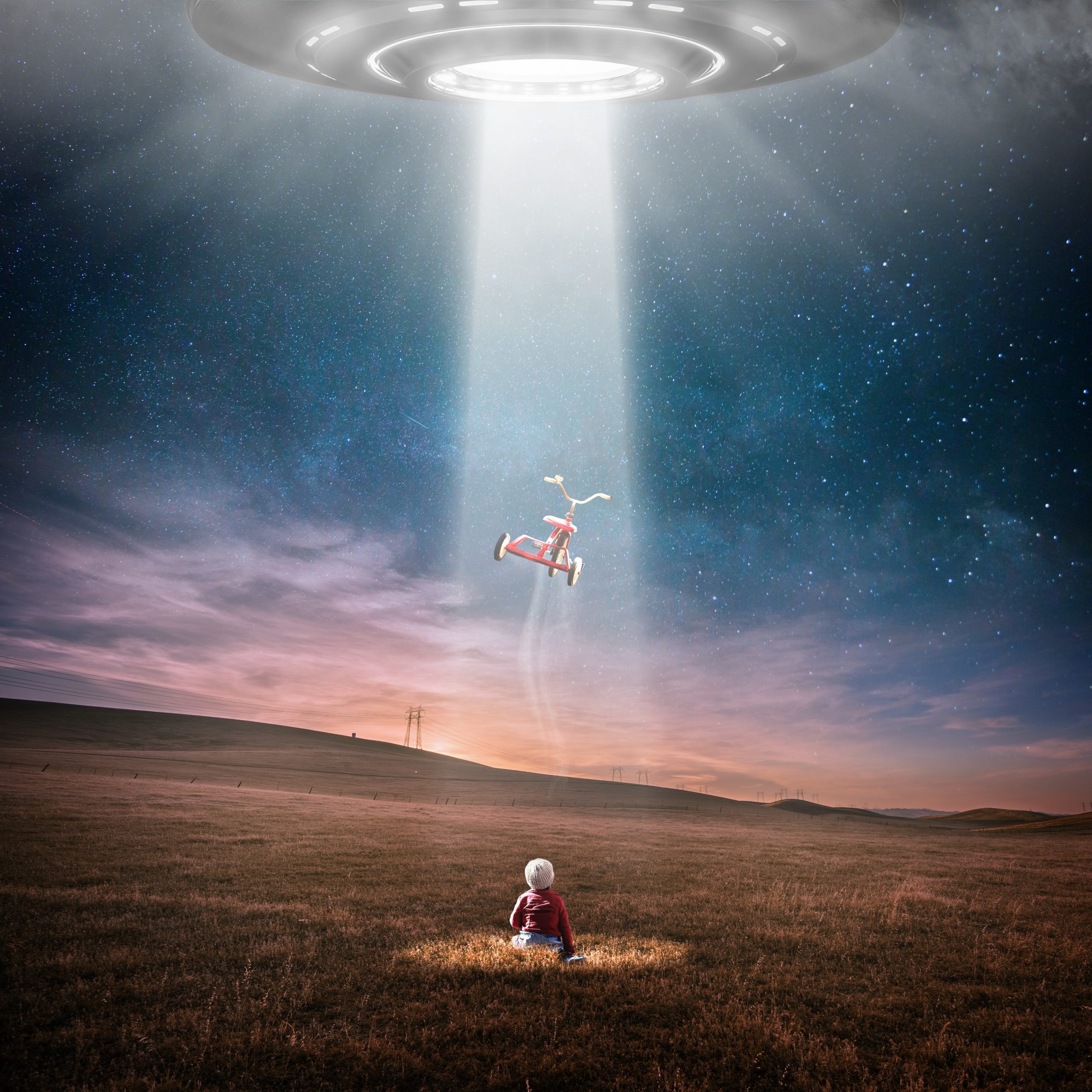 If the truth is out there, America’s space experts may soon find it. On Monday (Oct. 24), NASA officially launched an independent study into UFOs — or unidentified aerial phenomena (UAPs) — the agency announced in a statement.

The study will run for the next nine months, with a team of 16 leading experts — including astrophysicists, aerospace industry executives and former astronauts — digging into as much data as possible about reported UAP sightings. This study is independent of the U.S. Department of Defense’s (DOD) ongoing investigations into UAPs, and will “lay the groundwork for future study on the nature of UAPs” at NASA and across government agencies, according to the statement.

“Exploring the unknown in space and the atmosphere is at the heart of who we are at NASA,” Thomas Zurbuchen, associate administrator of the Science Mission Directorate at NASA’s Washington, D.C., headquarters, said in the statement. “Understanding the data we have surrounding unidentified aerial phenomena is critical to helping us draw scientific conclusions about what is happening in our skies.”

During the nine-month investigation, the study team will look at unclassified data gathered by civilians, government agencies and private companies related to any observations in the sky that cannot be identified as aircraft or natural phenomena, according to NASA. The team’s three-pronged approach will include identifying available UAP data, figuring out ways to gather more data in the future, and developing methods for studying that data in ways that advance NASA’s scientific understanding of UAPs.

The team will publicly release a report on its findings in mid-2023.

There is no evidence that UAPs are related to aliens, NASA noted. However, the space agency has numerous research programs devoted to uncovering signs of extraterrestrial life in the solar system (including potential microbial life on Mars) and far, far beyond.Related stories– 9 strange, scientific excuses for why humans haven’t found aliens yet

According to a 2021 report from the U.S. Office of the Director of National Intelligence, the most likely explanations for UAPs are “airborne clutter,” such as birds and balloons; atmospheric phenomena, such as ice crystals; classified government projects; or “technologies deployed by China, Russia, another nation, or a non-governmental entity.”

Outside of NASA, the U.S. government’s renewed interest in UAP investigations dates to 2017, when several videos taken by U.S. Navy aircraft leaked to the media. The now-infamous videos showed unidentified aircraft moving in seemingly impossible ways, with no explanation.

The government subsequently declassified the footage and, in September of this year, revealed that there is more military footage of UAP encounters but the DOD will not be releasing the footage due to “national security concerns.” In July, Congress approved funding for the DOD to open a new office focused exclusively on managing reports of UFO sightings by the U.S. military.