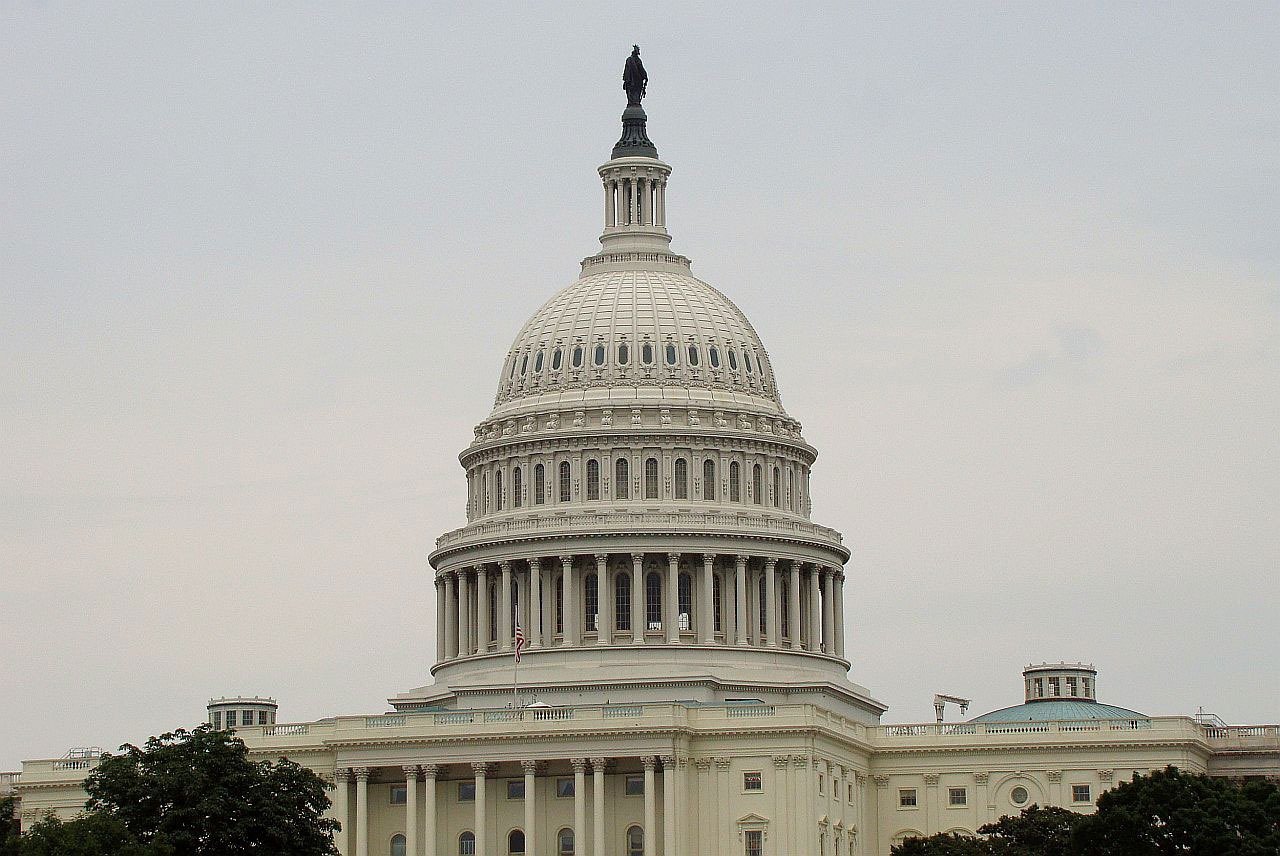 The New Hampshire Senate seat had been seen as one of Republicans best pickup opportunities going into the midterm cycle. But the primary win by Bolduc, who aligned himself with former President Trump, followed by his lackluster fundraising and significant deficit in the polls took the race out of the spotlight.

Earlier this month, both the Senate Republicans campaign arm and a super PAC aligned with Senate Minority Leader Mitch McConnell (R-Ky.) slashed their spending in the race to divert resources to other battleground states, including Pennsylvania, Nevada and Georgia.

But recent polling showing the two candidates within the margin of error coupled with a favorable political environment for Republicans encouraged the National Senatorial Campaign Committee (NRSC) to recommit resources toward the race earlier this week.

Still, Republicans recognize Bolducs win will rely heavily on key issues like inflation and rising heat and gas prices  and on the national mood.

He’s within striking distance. The environment is helping carry him even though he has practically no money of his own. We’ll have to see, one national GOP operative told The Hill. Hassan is a very weak incumbent. … It’s a race where if the environment breaks nicely for Republicans, it could carry a Republican over the top. If he’s going to win, it’s going to be on the strength of the environment.

A second GOP operative added that the race would be close, but cautioned that its going to take the wave picking up to get him over the finish line.

The NRSCs decision earlier this week to jointly launch a seven-figure TV advertising campaign and recent polling have given Bolducs campaign a reason to feel bullish.

“It’s a dead-even race. Been that way for a while. … The momentum is on our side. It’s been on our side, said Rick Wiley, a senior adviser to the Bolduc campaign. The secret weapon is Don Bolduc. He out-hustles and outworks her. Why would you underestimate a battlefield general? … He just had to be given a chance.

Wiley likened the final stages of this race to that of Sen. Joni Ernsts (R-Iowa) 2014 victory, which he worked on while at the NRSC. He also argued the turning point of the race was the negotiation surrounding the number of debates the two candidates would take part in.

But some Democrats are skeptical that the last-minute funds in the state will make a difference in the race.

I don’t think that’s a major investment, and I don’t think it’s going to be enough to move the needle, said Scott Merrick, senior adviser on the 2020 Biden campaign in New Hampshire.

And then you look at why are they actually investing that amount of money? And back to my earlier point, I think that it’s because the initial message that they sent to the New Hampshire Republicans when they first pulled that money was not one of confidence in the Bolduc campaign, and I think they’re trying to right that ship from a messaging perspective, he continued. But from a practical standpoint, I don’t think [a] small seven-figure buy over the last two weeks is going to get the job done.

And while Gov. Chris Sununu (R) is at the top of the ticket this cycle and regarded as a popular Republican within the state, Democrats doubt hell have coattails for the retired Army general.

During the primary, Sununu referred to Bolduc as not a serious candidate and kind of a conspiracy theorist-type candidate before touting him in the general election.

You can turn around and hug him and endorse him, and Sununu can do whatever he wants to do and flirt with Bolduc, but he already told New Hampshire voters what he thinks of the guy, and I don’t know that you can take that back, said Harrell Kirstein, who served as a Sen. Jeanne Shaheens (D-N.H.) 2020 campaign manager.

Hassan does have a major spending advantage in the final weeks, however. The incumbent Democrat raised $9.6 million in the third fundraising quarter and had $4.8 million in the bank at the end of September. Bolduc had only raised $972,000 and had $768,000 in the bank fresh off his primary win. Nevertheless, some Republicans believe that can be overcome.

“There’s virtually no runway for a candidate to go toe-to-toe on the fundraising front with an incumbent who has been running for six years. Bolduc is trying to make up for that with aggressive person to person, town to town campaigning, said Jeff Grappone, who served as a top aide to former Sen. Kelly Ayotte (R-N.H.). He showed he could win in the primary while being outspent.

Republicans also believe they have an opening because they view Hassan as a relatively weak incumbent who has been buoyed by a number of factors over the past year, including the states late primary that leaves only eight weeks between then and Election Day and the lack of a top-tier general election candidate.

Thats especially troublesome given that the New Hampshire Department of Energy says that, within the past five years, the state is at 60 percent of the average level of heating fuel reserves, according to the New Hampshire Bulletin.

Make no mistake: this is a very close race and national Republicans have made clear they are willing to spend big to elect Don Bolduc the most extreme Senate nominee in modern New Hampshire history, Hassan spokesperson Kevin Donohoe said in a statement. Well continue to be clear about the contrast between Senator Hassans record of getting results with the fact that Don Bolduc would be a yes vote for a nationwide abortion ban, vote to end Social Security, and overturn our elections.”  RNC Chair McDaniel mocks Fetterman, Biden speech issues Paul Pelosi assaulted at home by assailant

Nevertheless, Republicans see an opening one that was considered exceedingly unlikely only weeks ago.

“This was a state that was written off by the GOP apparatus, said one GOP operative who is familiar with New Hampshire. Bolduc is keeping his head down and working hard. The way he’s running his campaign in sync with how voters on both sides of the aisles expect candidates to conduct their campaigns retail politics and town halls.

Any New Hampshire candidate who runs and wins in a presidential year should know they will have to face the electorate in what might be a volatile year. … The pendulum swings hard. it swings fast, the operative continued. She now has to carry the baggage of Joe Biden and all of his warts into a tough reelect.