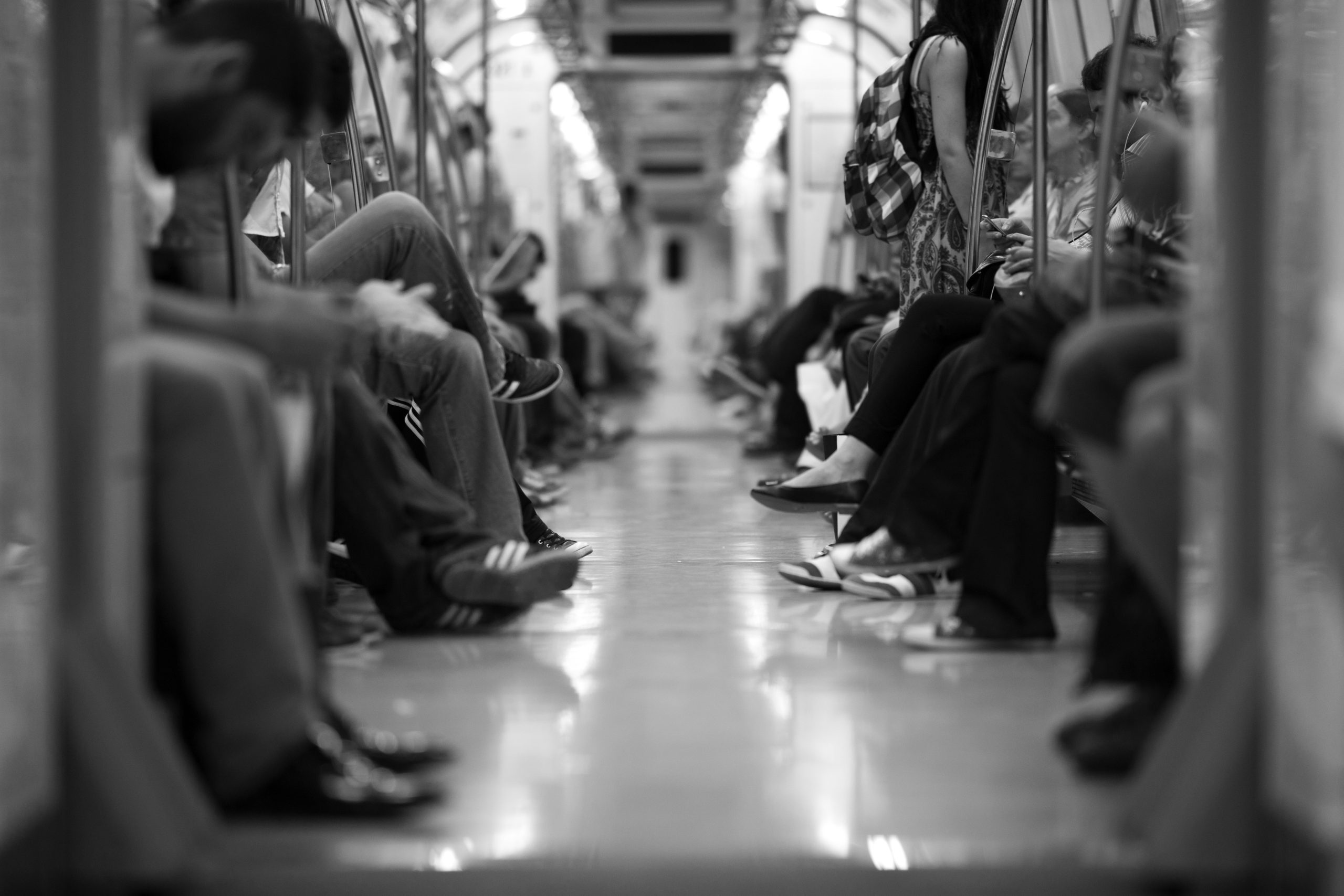 Not again! NYC subway crime looks like the 1980s

As New York City continues to struggle with a rise of crime on the subway system, the crimes making headlines today look a lot like the ones that made headlines in the 1980s.

NEW YORK – In the 1980s in New York City, the problem of subway crime was shown in headlines like these: “Many commuters in this city are more concerned with problems of riding the subway.” “How bad is crime on the subways? Today police say the robbers were getting robbed.” “If you ride the subways, tonight’s news is not so good. Subway crime has hit an all-time high.” “You hear examples of it almost every day. Tonight there has been another victim.”

In 1989, FOX 5 NY's Rosanna Scotto was reporting stories like "Felonies and robberies are up breaking previous crime records."

And now, in 2022, headlines like "The NYPD has made an arrest in one of the latest attacks in a particularly violent month in the subway system," sound awfully familiar.

So far this year, subway crime is up 41 percent over last year and it is affecting commuters just as it did in the 1980s.

Victims have been left traumatized after being attacked.

Fast-forward 38 years and FOX 5 NY's Linda Schmidt heard similar stories of horror while doing an interview just this past June with Tavon Silver of the Bronx, who spoke with her from his hospital bed.  He was stabbed by a man on the subway in an unprovoked attack.

"Blood was gushing everywhere," Silver said. "If you look straight through, you can see my bone." What Straphangers are saying now: “As a woman riding the train, there’s a lot of things I worry about.” “As a native New Yorker, now I don’t feel safe, comfortable traveling in my own city.” “It’s important that you try to secure your things because people just come up to you and just grab and run away.” “I have to keep watching with everybody because you don’t know who’s coming out the woodwork.” “I kinda like look around back and forth a lot to make sure I’m safe.” “I walk around and I’m scared that someone is gonna attack me.” What Straphangers said in the 1980s: “You get wary on the subways now and I’m worried because I ride every day and every night.” “We need more cops in New York City, especially with all the crimes.” “I think you just need more police in the subways.”

With city officials and other political leaders, there are also echoes of the 1980s, arguing that subway crime is not as bad as media reports might say and that the issue is one of perception.

"There is no serious danger of crime in the subway system during commuting hours as is perceived by some," said former Mayor Ed Koch while riding the subway in a photo op in 1984.

Meanwhile, today, Mayor Eric Adams recently said "We can't get away from the fact we have three and a half million people using our subway system. Those average of 6 crimes a day is not giving the impression that our system is out of control. We're dealing with the perception of fear that people are feeling."

Then and today, part of the solution to reduce crime is said to be getting riders back on the subway.

Get breaking news alerts in the free FOX5NY News app!  |  Sign up for FOX 5 email newsletters

In 1984 then New York Senator Al D'Amato rode the subway with Mayor Koch, announcing he planned to propose a bill that would funnel more than $50M to help make the subways safer, in part, by installing cameras.

"So that these kinds of areas can be well-lit so that we have vandal-proof lighting systems. So that we have closed circuit TV systems," said Sen. D'Amato.

"Now, we're taking the next steps putting cameras on all the trains," said MTA Chair and CEO Janno Lieber.

Before the pandemic, about 6 million people rode the subway every day. Right now, it's about 3.7 million.

However, part of the reason subway ridership is lower is that some companies still have a hybrid work schedule.

Elon Musk Vs. Tim Cook Feud Gets Over In A Heartbeat: Analyst Says We Were Just Served ‘Masterclass In Crisis Management’
The Pantone 2023 Color Of The Year Makes A U-Turn
Top Stock Picks for Week of March 21, 2022
Stocks making the biggest moves premarket: Marvell Technology, Horizon Therapeutics, DoorDash and more
More Americans are getting a second job thanks to Biden’s economy