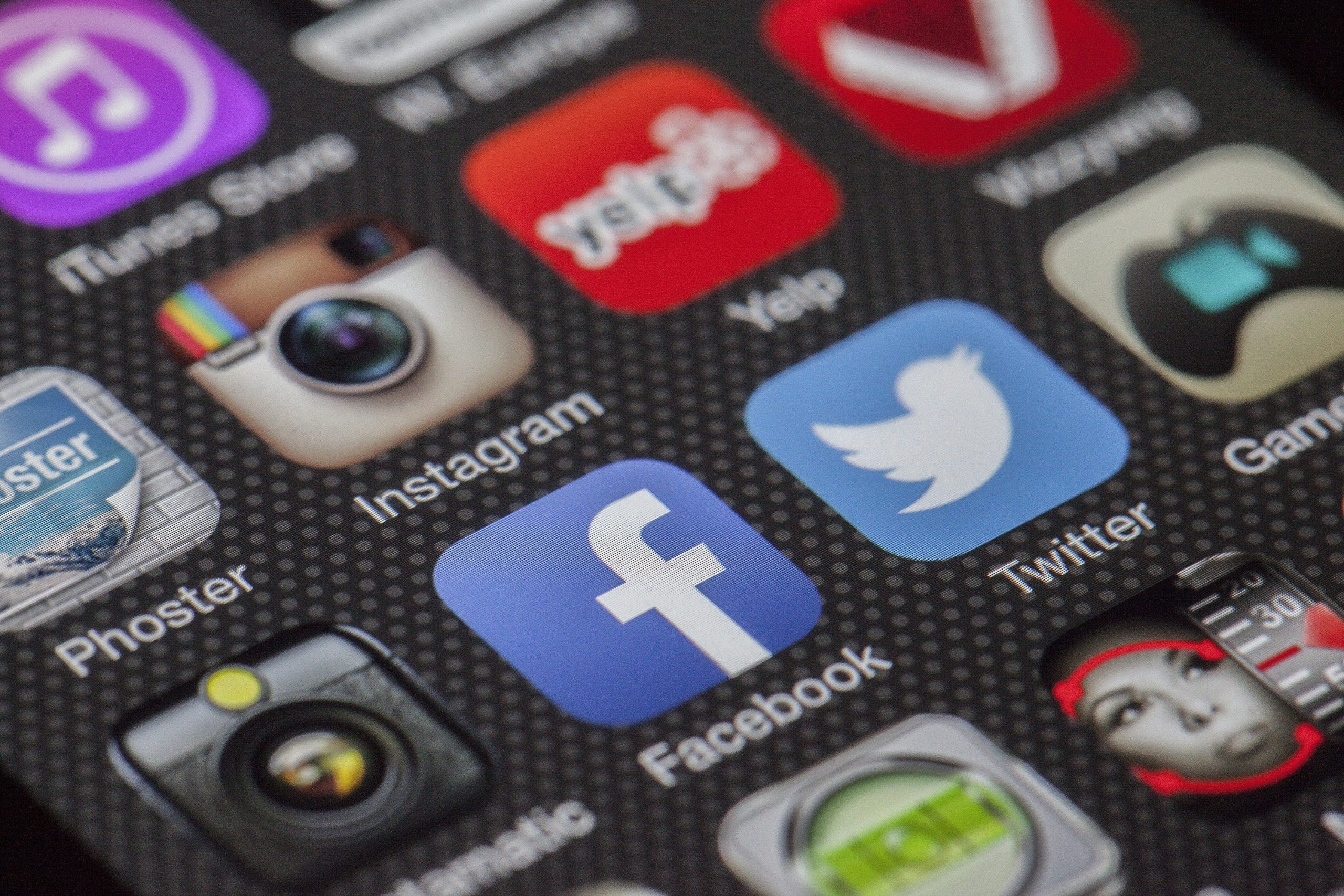 Elon Musk has taken control of Twitter after a protracted legal battle and months of uncertainty. The question now is what the billionaire Tesla CEO will actually do with the social media platform.

The New York Stock Exchange began the process Friday to delist Twitter. That means everyday investors will no longer be able to buy and sell stock in the company and Twitter would no longer be required to publicly reveal details of its quarterly or annual financial performance with U.S. regulators.

Musk ousted three top Twitter executives on Thursday, according to two people familiar with the deal. Such a shakeup was widely expected, but Musk has otherwise made contradictory statements about his vision for the company and shared few concrete plans for how he will run it.ADVERTISEMENT

That has left Twitters users, advertisers and employees to parse his every move in an effort to guess where he might take the company. Many are looking to see if he will welcome back a number of influential conservative figures banned for violating Twitters rules speculation that is only heightened by upcoming elections in Brazil, the U.S. and elsewhere.

I will be digging in more today, he tweeted early Friday, in response to a conservative political podcaster who has complained that the platform favors liberals and secretively downgrades conservative voices. Former President Donald Trump is among those who have been banned. As is his ally Roger Stone, who wrote on Telegram that he was waiting patiently to regain my voice.

The mercurial Musk has not made it easy to anticipate his moves.

Musk has criticized Twitters dependence on advertisers, but made a statement Thursday that seemed aimed at soothing their fears. He has complained about restrictions on speech on the platform but then vowed he wouldnt let it become a hellscape. And for months it wasnt even clear if he wanted to control the company at all.Elon MuskTimeline of billionaire Elon Musks bid to control TwitterUS futures lower on the dawn of Elon Musk era at TwitterAP sources: Musk in control of Twitter, ousts top executivesMusk doesn't seek a free-for-all hellscape for Twitter

After Musk signed a deal to acquire Twitter in April, he tried to back out of it, leading the company to sue him to force him to go through with the acquisition. A Delaware judge had ordered that the deal, originally valued at $44 billion, be finalized by Friday.

Late Thursday, Musk tweeted, the bird is freed, a reference to Twitters logo.

Earlier in the week, he strolled into the companys San Francisco headquarters carrying a porcelain sink, changed his Twitter profile to Chief Twit, and tweeted Entering Twitter HQ let that sink in!

The people familiar with the deal said Musk has fired CEO Parag Agrawal, CFO Ned Segal and Chief Legal Counsel Vijaya Gadde. Both people insisted on anonymity because of the sensitive nature of the deal. Segal confirmed his departure in a series of tweets Friday.

Musk privately clashed with Agrawal in April, immediately before deciding to make a bid for the company, according to text messages later revealed in court filings.

Around the same time, he publicly criticized Gadde, the companys top lawyer, in a series of tweets. A wave of harassment of Gadde from other Twitter accounts followed, including racist and misogynistic attacks, in addition to calls for Musk to get rid of her. After she was fired, the harassment on the platform began again.

In his first big move earlier on Thursday, Musk said that he is buying the platform to help humanity and doesnt want it to become a free-for-all hellscape.ADVERTISEMENT

The message appeared to be aimed at addressing concerns among advertisers Twitters chief source of revenue that Musks plans to promote free speech by cutting back on moderating content will open the floodgates to more online toxicity and drive away users.

The reason I acquired Twitter is because it is important to the future of civilization to have a common digital town square, where a wide range of beliefs can be debated in a healthy manner, without resorting to violence, Musk wrote in an uncharacteristically long message for the Tesla CEO, who typically projects his thoughts in one-line tweets.

He continued: There is currently great danger that social media will splinter into far right wing and far left wing echo chambers that generate more hate and divide our society.ADVERTISEMENT

Musk has previously expressed distaste for advertising and Twitters dependence on it, suggesting more emphasis on other business models such as paid subscriptions that wont allow big corporations to dictate policy on how social media operates. But on Thursday, he assured advertisers he wants Twitter to be the most respected advertising platform in the world.

The note is a shift from Musks position that Twitter is unfairly infringing on free speech rights by blocking misinformation or graphic content, said Pinar Yildirim, associate professor of marketing at the University of Pennsylvanias Wharton School.

But its also a realization that having no content moderation is bad for business, putting Twitter at risk of losing advertisers and subscribers, she said.

You do not want a place where consumers just simply are bombarded with things they do not want to hear about, and the platform takes no responsibility, Yildirim said.

As concerns rise about the direction of Twitters content moderation, European Union Internal Market Commissioner Thierry Breton tweeted to Musk on Friday that In Europe, the bird will fly by our rules.ADVERTISEMENT

Breton and Musk met in May and appeared in a video together in which Musk said he agreed with the 27-nation blocs strict new online regulations. Its Digital Services Act threatens big tech companies with billions in fines if they dont police their platforms more strictly for illegal or harmful content such as hate speech and disinformation.

Musk is expected to speak to Twitter employees directly Friday, according to an internal memo cited in several media outlets. There is internal confusion and low morale tied to fears of layoffs or a dismantling of the companys culture and operations.

The Washington Post reported last week that Musk told prospective investors that he plans to cut three quarters of Twitters 7,500 workers when he becomes owner of the company. The newspaper cited documents and unnamed sources familiar with the deliberation.

Musk has spent months deriding Twitters spam bots and making sometimes conflicting pronouncements about Twitters problems and how to fix them.

Yildirim said that, unlike Facebook, Twitter has not been good at targeting advertising to what users want to see. Musks message suggests he wants to fix that, she said.

This story has been updated to correct the language in the tweet by Musk to the bird is freed, not the bird has been freed.