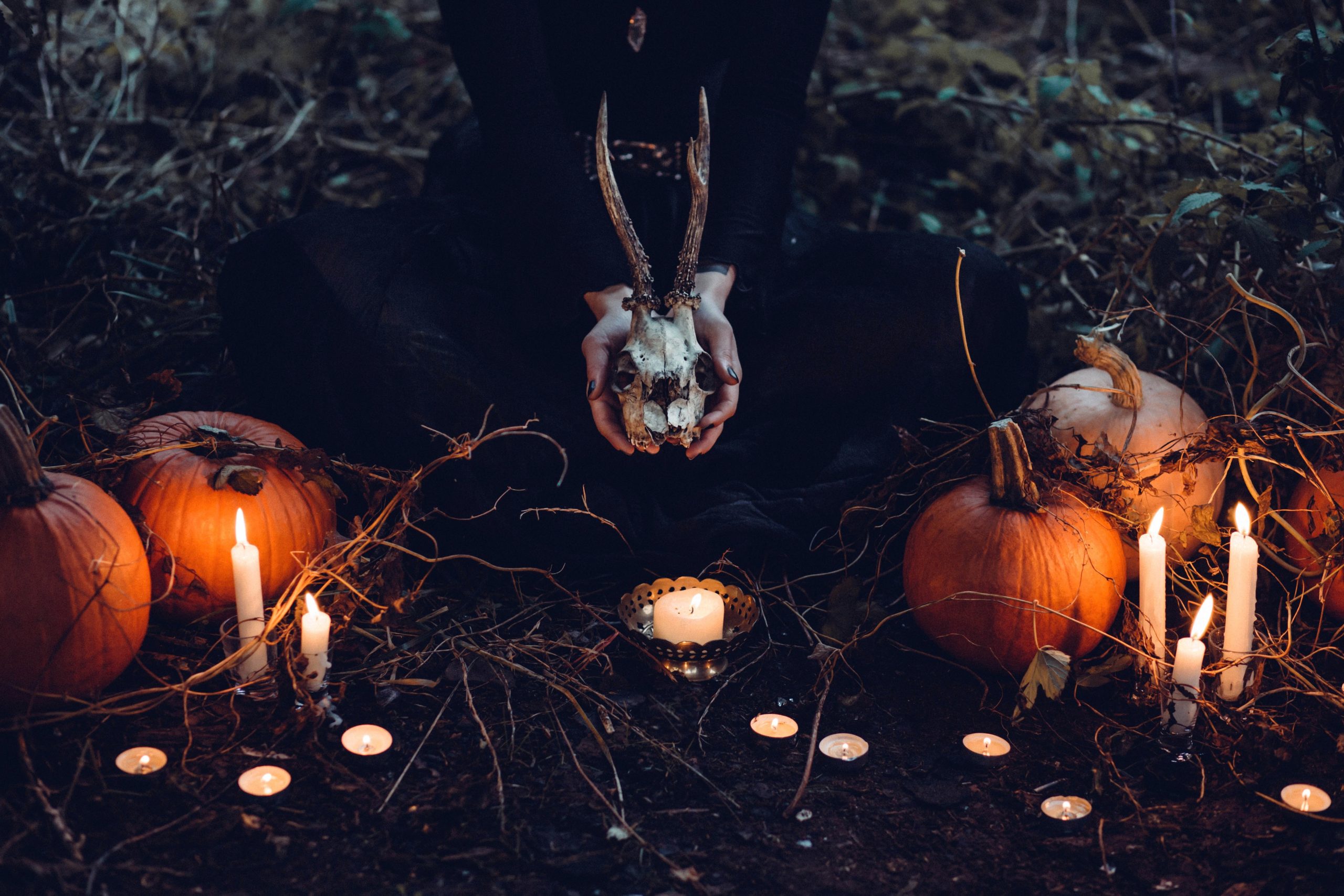 For three generations, one of New Jerseys largest municipalities has celebrated Oct. 31 with a parade, not trick-or-treating.

The Toms River Fire Company # 1 Halloween Parade, an annual Jersey Shore tradition since 1919, is scheduled to get underway Monday at 7 p.m. this year.

In order not to conflict with the parade, Toms River usually changes the day of trick-or-treating within its borders. This year, costumed children can go door to door in search of candy on Sunday the day before Halloween, local officials said.

We want children to come to the parade with their families on Halloween but still enjoy the time-honored tradition of trick-or-treating, Toms River Mayor Mayor Maurice B. Hill said in a statement.

Some towns in other parts of the state are also moving trick-or treating to the weekend this year. In Harmony Township in Warren County, for example, trick-or-treating will be held Saturday from 5 p.m. to 7 p.m., local officials said.

While most New Jersey municipalities stick with the tradition of trick-or-treating on Oct. 31, it is common in other states for towns to move trick-or-treating days to weekends or more convenient days for families.

In Toms River, the annual parade has at times drawn 100,000 spectators, according to organizers. The event is so popular that some neighboring municipalities also hold trick-or-treating the day before to allow families to attend.

In Pine Beach, the governing council adopted a resolution setting aside Sunday, from 1 p.m. to 8 p.m., for trick-or-treating. When Oct. 30 falls on a school day, the start time is typically pushed back until after students are dismissed from classes, according to the borough clerks office.

In New Jersey, the weather has forced towns to change the date of trick-or-treating in the past. Amid widespread damage stemming from Hurricane Sandy in 2012, then-Gov. Chris Christie signed an executive order postponing trick-or-treating until Nov. 5.

In 2011, an early snowstorm that downed power lines and trees also prompted some municipalities to delay trick-or-treating.

In other states, Halloween has been moved for convenience. In 2016, the last time Halloween was on a Monday, some municipalities in Pennsylvania moved trick-or-treating to Friday or Saturday, according to the Philadelphia Inquirer.

In Massachusetts, the city of Haverhill, which is 35 miles north of Boston, adopted an ordinance several years ago formalizing the last Saturday in October as the day for trick-or-treating each year. Children need to move quickly though, because the city is setting a 2-hour limit from 5 p.m. to 7 p.m. for this years door knocking.

Some New Jersey municipalities also issue guidelines each year for what times trick-or-treaters should go door-to-door. In Mount Laurel in Burlington County, for example, trick-or-treaters can go out between 3 p.m. and 9 p.m. on Monday, local officials said.

In Toms River, moving trick-or-treating to Sunday this year means many children may increase their candy haul if they also spend Halloween at Mondays parade, where participants traditionally toss candy to spectators.

The Toms River parade will not be held on Halloween in 2027, barring a policy change. Thats because organizers long ago agreed not to hold the parade on a Sunday.

It was always agreed with the churches that the parade would never be held on a Sunday, said parade chair Ken Beck.

The Toms River parade has not been without interruptions, Beck said it was not held for some years in the 1930s during the Great Depression, nor during World War II. It was cancelled in 2020 due to the COVID-19 pandemic, but returned in 2021.

Sandy Rinderer, who began attending the parade as a young child in the 1950s, is among those who have special memories about the Halloween tradition.

When she was about 7 years old, Rinderer whose name was Sandy Trygar at that time went to the parade with her family in homemade costumes. Rinderer, her mother, brother and sister all dressed as cavemen.

My mother was a seamstress. She always made the costumes, Rinderer said.

That year, the family took first prize at the Toms River parade.

We got silver dollars, Rinderer said.

Please subscribe now and support the local journalism you rely on and trust.

Rob Jennings may be reached at rjennings@njadvancemedia.com.

Options Trading: How Do Calendars Make You Money and How Do They Work
Malaysias new Cabinet sworn in after appointment as ministers
New Cardano algorithmic stablecoin evokes old fears for the community
Arrest made in death of man run over multiple times in parking lot, police say
The Crypto 6 Case Heads to Trial With Only 1 Defendant Left, Prosecutor’s So-Called ‘Expert’ Excluded