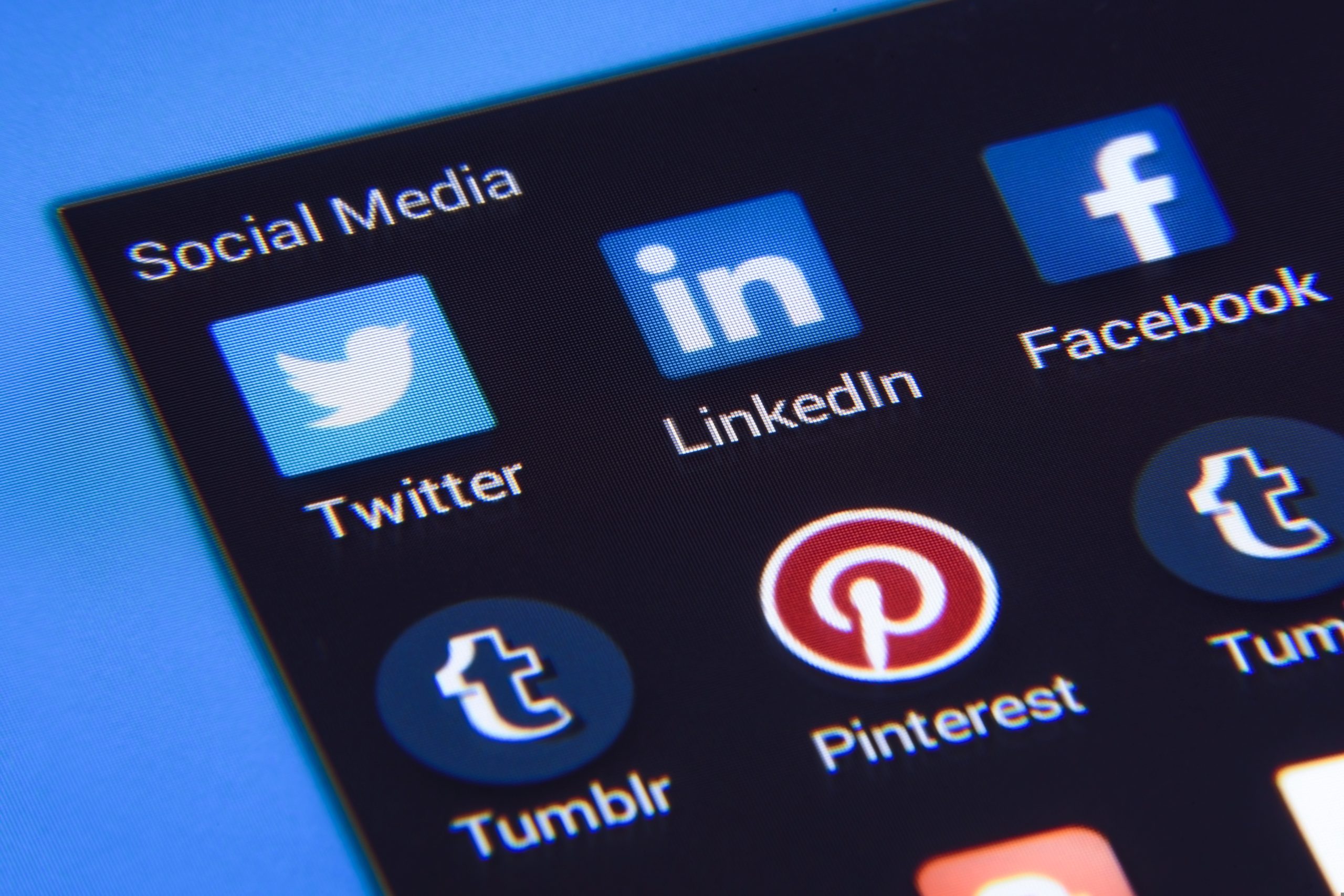 Check out what’s clicking on FoxBusiness.com

Elon Musk, the new owner of Twitter, said Thursday that he "will be digging in more today" on claims of shadow banning and follower manipulation on the social media service.

The Tesla CEO — who just closed his $44 billion acquisition of Twitter on Thursday evening, taking the company private — made the remark in response to a tweet on the matter.

"I’ll be doing this every day to see if anything changes. As of now, I’m still Shadowbanned, ghostbanned, searchbanned, and Twitter removed 1200 followers today — as usual," a user tweeted. "Nothing has changed — I’ll report again tomorrow."

"I will be digging in more today," Musk responded.

Twitter denies it has been shadow banning accounts, which it describes as "deliberately making someone’s content undiscoverable to everyone except the person who posted it, unbeknownst to the original poster."

But prominent users such as Caitlyn Jenner have accused the social media giant of doing just that.

A sign is pictured outside the Twitter headquarters in San Francisco, on Oct. 26, 2022. (AP/Godofredo A. Vsquez / AP Images)

In April, Musk said that he believes free speech is "the bedrock of a functioning democracy" and that Twitter is "the digital town square where matters vital to the future of humanity are debated."

The Twitter application is seen on a digital device, on April 25, 2022 in San Diego. ((AP Photo/Gregory Bull, File) / AP Newsroom)

When it comes to permanent bans on Twitter, Musk has said that he believes they should be "extremely rare" and primarily reserved for spam or fake accounts.

The billionaire has previously said he intends to reverse the permanent ban that was placed on former President Donald Trump. However, Trump told FOX Business' Stuart Varney earlier this year that he has no plans to rejoin Twitter. Instead, he said he would remain focused on his own social media platform, Truth Social.

Three signs from todays jobs report that suggest inflation will stay high
Five reasons why the Georgia Senate runoff matters
Socios boss’ goal? To knock crypto out of the park
The impact of CBDCs on stablecoins with Bitget’s Gracy Chen
Elon Musk Vs. Tim Cook Feud Gets Over In A Heartbeat: Analyst Says We Were Just Served ‘Masterclass In Crisis Management’