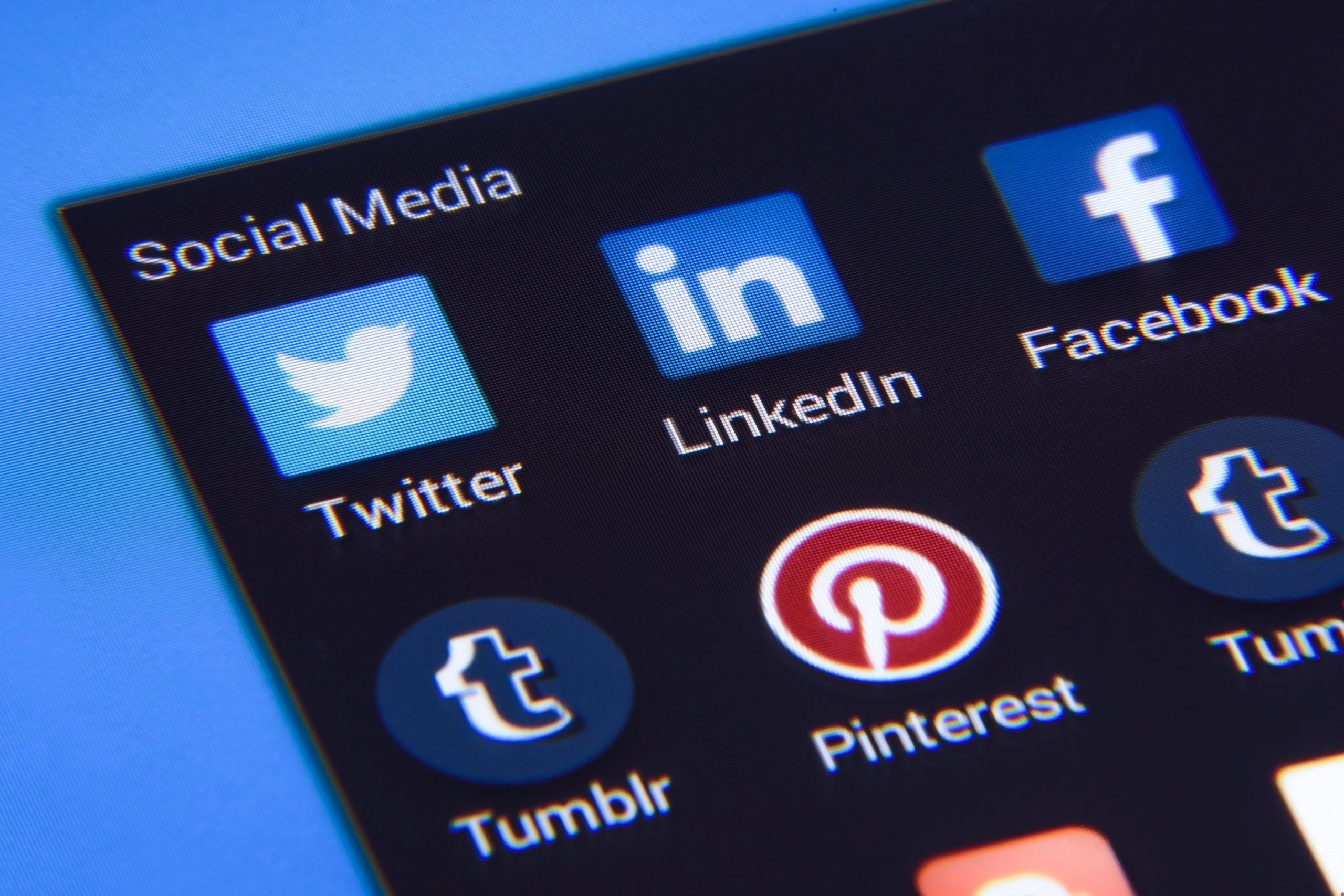 A source with knowledge of the matter told FOX Business that Twitter CEO Parag Agrawal, CFO Ned Segal, and Vijaya Gadde, head of legal policy, trust, and safety were fired. Musk had accused the three of misleading him and investors over the number of fake accounts on the platform.

FILE: Tesla CEO Elon Musk and Armin Laschet, CDU Federal Chairman and Prime Minister of North Rhine-Westphalia, talk during a tour of the plant of the future foundry of the Tesla Gigafactory on August 13, 2021 in Grnheide near Berlin, Germany. (Patrick Pleul – Pool/Getty Images) / Getty Images)

Agrawal, Segal, and Gadde were shuttled from the building after being fired, people familiar with the matter told The Washington Post.

Musk previously said he had plans to cut Twitter's staffing from about 7,500 to around 2,000 employees, a nearly 75% decrease.

The move came after Musk closed his $44 billion deal to takeover over Twitter, capping off a months-long saga that began in April when he originally signed a deal to acquire the company. Musk backed out of the deal in July after accusing the company of failing to provide enough information about bot accounts.

A legal battle ensued, culminating in a Delaware judge ordering an Oct. 28 deadline for both sides to close the deal. Earlier this month, Musk offered to go through with his original proposal to buy Twitter for $44 billion. Twitter said it intended to close the transaction after receiving Musk's offer.

TWITTER SHARES TO BE SUSPENDED ON NYSE AHEAD OF MUSK TAKEOVER

Musk strolled into the company's San Francisco headquarters on Wednesday carrying a porcelain sink, changed his Twitter profile to "Chief Twit," and tweeted "Entering Twitter HQ – let that sink in!"

Earlier Thursday, Musk said he was buying the platform to help humanity and that he didn't want it to become a "free-for-all hellscape."

"The reason I acquired Twitter is because it is important to the future of civilization to have a common digital town square, where a wide range of beliefs can be debated in a healthy manner, without resorting to violence," Musk wrote.

He continued: "There is currently great danger that social media will splinter into far right and far left-wing echo chambers that generate more hate and divide our society."

The Associated Press contributed to this report.