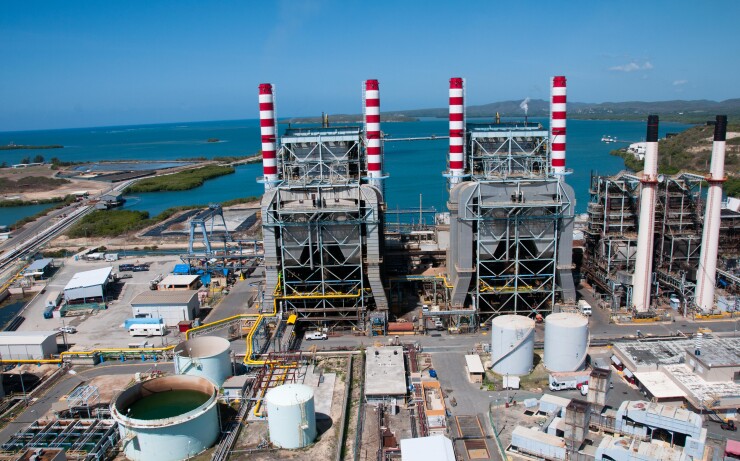 Gov. Pedro Pierluisi and the Puerto Rico Oversight Board both announced Wednesday they approved the selection.

Genera PR is a subsidiary of New Fortress Energy. The company is a liquefied natural gas company, which, among other things, builds LNG import facilities. It plans to transform to renewable energy on the island.

“All Puerto Ricans deserve access to clean, reliable, low-cost energy,” said Wes Edens, president of New Fortress Energy Inc. “As major investments are made to modernize Puerto Rico’s electric grid and to transition to renewable energy, this alliance will provide significant savings for consumers and businesses; it will improve reliability and reduce the environmental impact of an outdated generation system.”

The Puerto Rico Public Private Partnerships Authority selected Genera PR on Jan. 15 to run the electricity generation of the Puerto Rico Electric Power Authority after a more than two-year process of seeking a generation operator. On Jan. 19 the PREPA board of directors approved the selection.

The Oversight Board is currently in litigation against a group of major PREPA bondholders in an adversary proceeding in the PREPA bankruptcy.

Some observers have criticized New Fortress Energy for either having a conflict of interest in running the generation or for being inexperienced at power generation. Neither the company nor the Public Private Partnerships Authority immediately responded to an inquiry about those criticisms.

The PPPA signed a 10-year operations and maintenance contract with Genera PR to run the generating facilities.

New Frontier said the contract has features that will lead to cost savings for Puerto Ricans, improved reliability and efficiency, retirement of “antiquated” power plants, and local hiring.