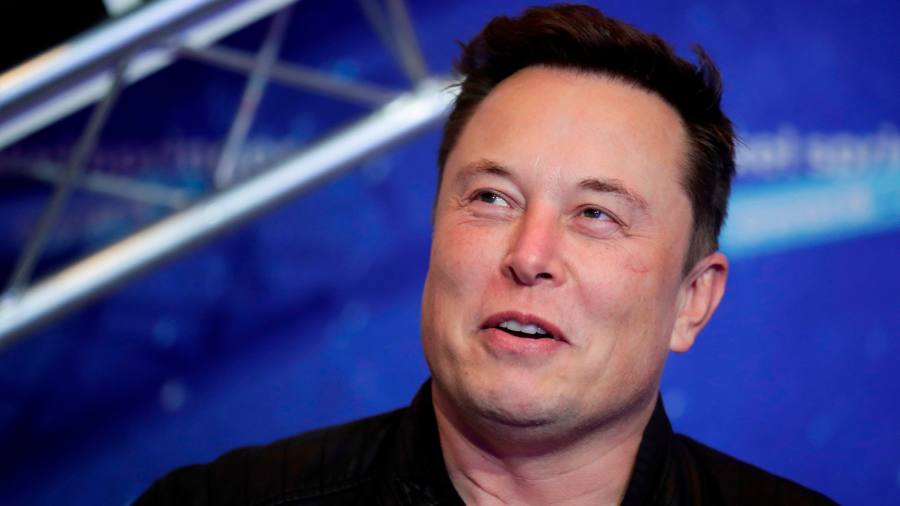 Elon Musk has closed his $44bn deal to take Twitter private, bringing an end to one of the most high-profile and dramatic buyout sagas in recent memory after months of legal wrangling between the world’s richest man and the social media platform.

A regulatory filing from the New York Stock Exchange on Friday morning confirmed that the deal had closed the previous day, and said trading in shares had been suspended ahead of Twitter’s delisting on November 8. Analysts sent out notes saying that they were dropping their coverage of the platform now that it was private.

The announcements conclude an acquisition that has been both unpredictable and unprecedented and puts Musk, a self-described “free-speech absolutist”, at the helm of a platform that is popular among global politicians and relied on by millions of users around the world for news.

Musk has promised to cut jobs and costs at Twitter, while boosting product innovation in an attempt to build a “super app” that incorporates payments, commerce and messaging.

He has also vowed to loosen content moderation rules, including reversing permanent bans, which could pave the way for former US president Donald Trump, who was kicked off the platform following the January 6 2021 attack on the US Capitol, to return.

On Friday, Trump wrote on Truth Social, the alternative social media platform that he set up following his ban, that he was “very happy that Twitter is now in sane hands”. He did not mention whether he would rejoin if allowed to do so.

Musk, already chief executive at Tesla and SpaceX, is expected to act as the chief executive at Twitter until he picks new leadership. He has already started embracing his new role with characteristic bombast, visiting Twitter’s San Francisco office on Wednesday to meet staffers while carrying a sink, tweeting “Let that sink in” and changing his Twitter profile to read “Chief Twit”.

He also told some employees that he did not intend to cut 75 per cent of jobs, dismissing a previous report, according to a person familiar with the situation.

Striking a more serious tone on Thursday, Musk sought to reassure advertisers — which make up the majority of the platform’s $5bn annual revenues — that Twitter would not become “a free-for-all hellscape” and that it “aspired to be the most respected advertising platform in the world”.

“[L]et the good times roll”, Musk posted on Twitter after the deal officially closed. Responding to one user called Catturd who complained that they were “shadowbanned” on the platform — meaning their content is restricted from being shown to others without their knowledge — Musk wrote that he would be “digging in more today”.

The deal has already divided opinion among the platform’s users. Some raised fears it might unleash a torrent of toxicity and abuse, while others celebrated what they saw as an end to the censorship of free speech.

Many Twitter employees paid tribute to the departing executives, though some noted that they were due to receive healthy payouts — including about $60mn for Agrawal — thanks to a clause in the merger agreement.

Musk had originally agreed in April to buy Twitter for $54.20 a share. A few months later he sued the San Francisco-based company to back out of the deal, alleging the platform had misled investors and regulators over fake accounts and cyber security. The social media company pushed back and countersued in an attempt to force the billionaire to close the acquisition, sparking a fraught legal battle and discovery process.

Just weeks before the two were due to stand off in a Delaware court over the matter, Musk announced he was willing to buy the company at the originally agreed price if the legal action was dropped. Twitter resisted an immediate resolution, and the court ordered the parties to find a way to close the deal by October 28 or face a November trial.

CNBC first reported news of Agrawal and Segal’s exit. Twitter declined to comment on the deal closing or departures. A representative for Musk did not respond to a request for comment.

The deal, once coveted by bankers, could turn into a nightmare with some of the biggest names in the leveraged finance industry facing steep losses.

A group of banks led by Morgan Stanley and including Bank of America and Barclays, committed $13bn in financing for the deal in April when debt markets were still relatively stable.

Those banks would typically sell debt to fund the deal, but market volatility has left them with few options other than to fund it themselves and keep it on their balance sheets.

Musk has committed to coming up with $33bn of equity in total. He has said he has raised at least $7bn for his bid from a roster of investors including Oracle co-founder Larry Ellison, cryptocurrency platform Binance and asset management groups Fidelity, Brookfield and Sequoia Capital.

Video: Elon Musk talks to the FT about Twitter, Tesla and Trump
This article was originally published by Www.ft.com. Read the original article here.