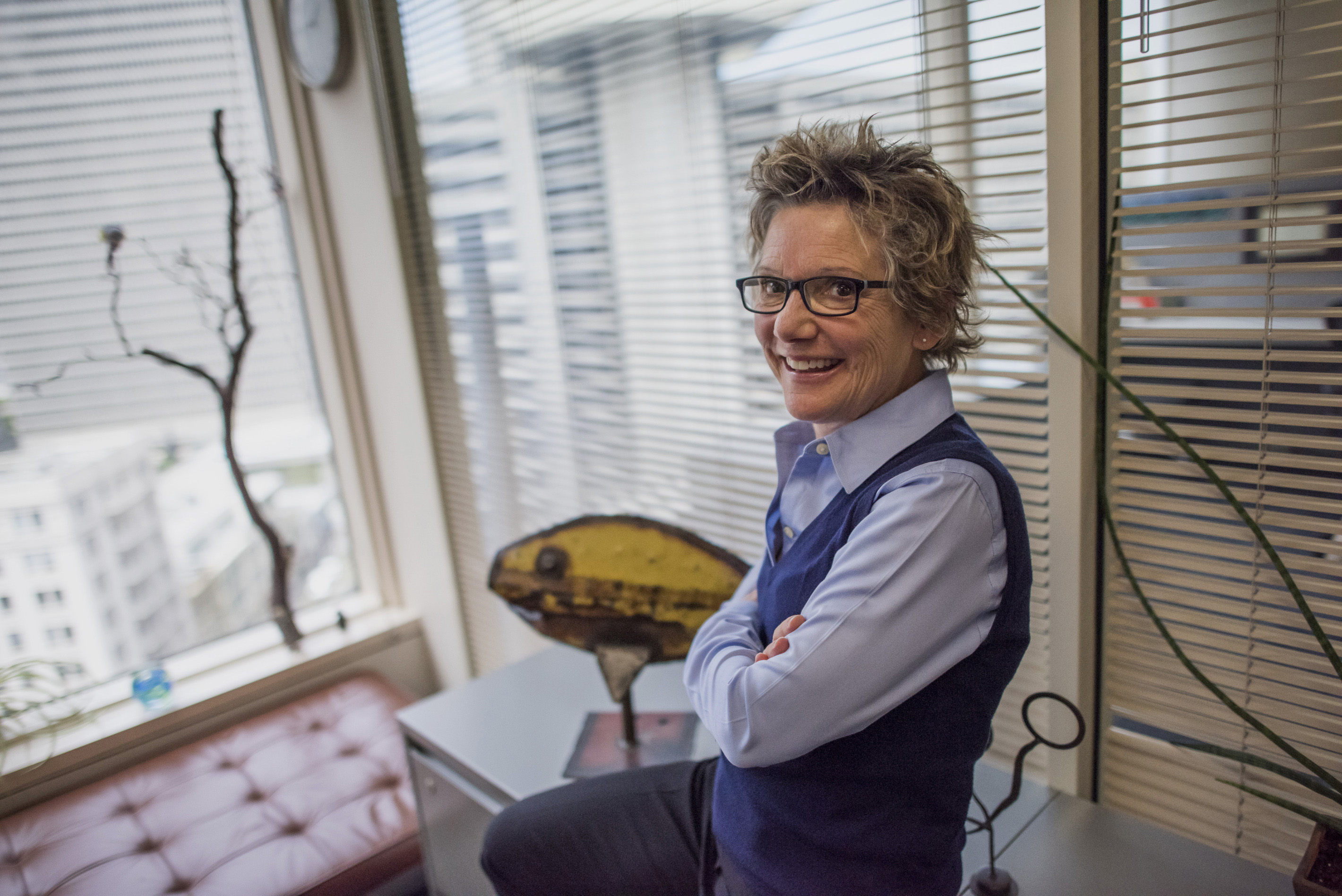 Consumer price spikes, which in June surged the most since 2008, will likely be a temporary feature of an economy that’s quickly recovering from the pandemic, said Federal Reserve Bank of San Francisco President Mary Daly.

Daly, who said she is “bullish” about the economy going into the fall, said it’s now appropriate for the central bank to begin discussing scaling back its monthly asset purchases, which could start at the end of the year or early 2022.

“It’s appropriate to start talking about tapering our asset purchases, taking some of the accommodation we provided to the economy down,” Daly said Tuesday in an interview on CNBC. “We’ll still be in a very accommodative position with a low funds rate, but we don’t need all the tools as we see the economy get its own footing.”

Consumer prices rose 0.9% in June, the biggest increase since 2008, and 5.4% on a year-over-year basis, according to Labor Department data released Tuesday. Used vehicles accounted for more than a third of the gain, signaling that higher inflation is likely to be temporary, said Daly, a voter on this year’s Federal Open Market Committee.

“I really do see this as temporary, the used cars really being a good example,” Daly said. “The used car prices are simply a reflection of the temporary bottlenecks we see in the new car supply because of the semiconductor chips that need to be put into the cars, and also people are going back to work and they need to get cars. All of these things work themselves out.”

Fed critics, including some Republican lawmakers, argue the central bank is risking runaway inflation by holding interest rates near zero and purchasing $120 billion in Treasuries and mortgage-backed securities every month. Chair Jerome Powell can expect to be grilled on the dangers when he appears before the House Financial Services Committee at 12 p.m. in Washington on Wednesday and the Senate banking panel a day later.

The coronavirus delta variant, which has become the main strain in the U.S., poses risks to the economic recovery, Daly said, adding that she doesn’t think it’s time yet to start talking about raising interest rates.

“I think it’s really premature to talk about rate increases,” Daly said. “Right now we want to do the following: we need to get through the fall — the delta variant being so contagious and spreading throughout the globe and actually spreading in the U.S. — that’s a risk. We just need to open the economy fully.”

Fed officials moved up their expectations for an interest rate increase at the June meeting, with the median projection of the 18 policy makers showing two rate increases in 2023, from none when they last published forecasts in March. Seven of 18 officials also penciled in rate liftoff next year.

Daly said the Fed will first focus on tapering its asset purchases, and then will turn to the federal funds rate.

“The next step will definitely depend on the economy, and most importantly where Covid goes,” Daly said.

LTC, AVAX, APT and FTM prepare to rally as Bitcoin price targets $24K
Huawei NFTs, Toyota’s hackathon, North Korea vs. Blockchain: Asia Express
Millionaire Renters Have Tripled Since 2015
Putin To Give A Million Rubles Each To All Women Who Give Birth To 10 Or More Children
Malaysias ex-PMs Mahathir, Muhyiddin sued over termination of high-speed rail project with Spore