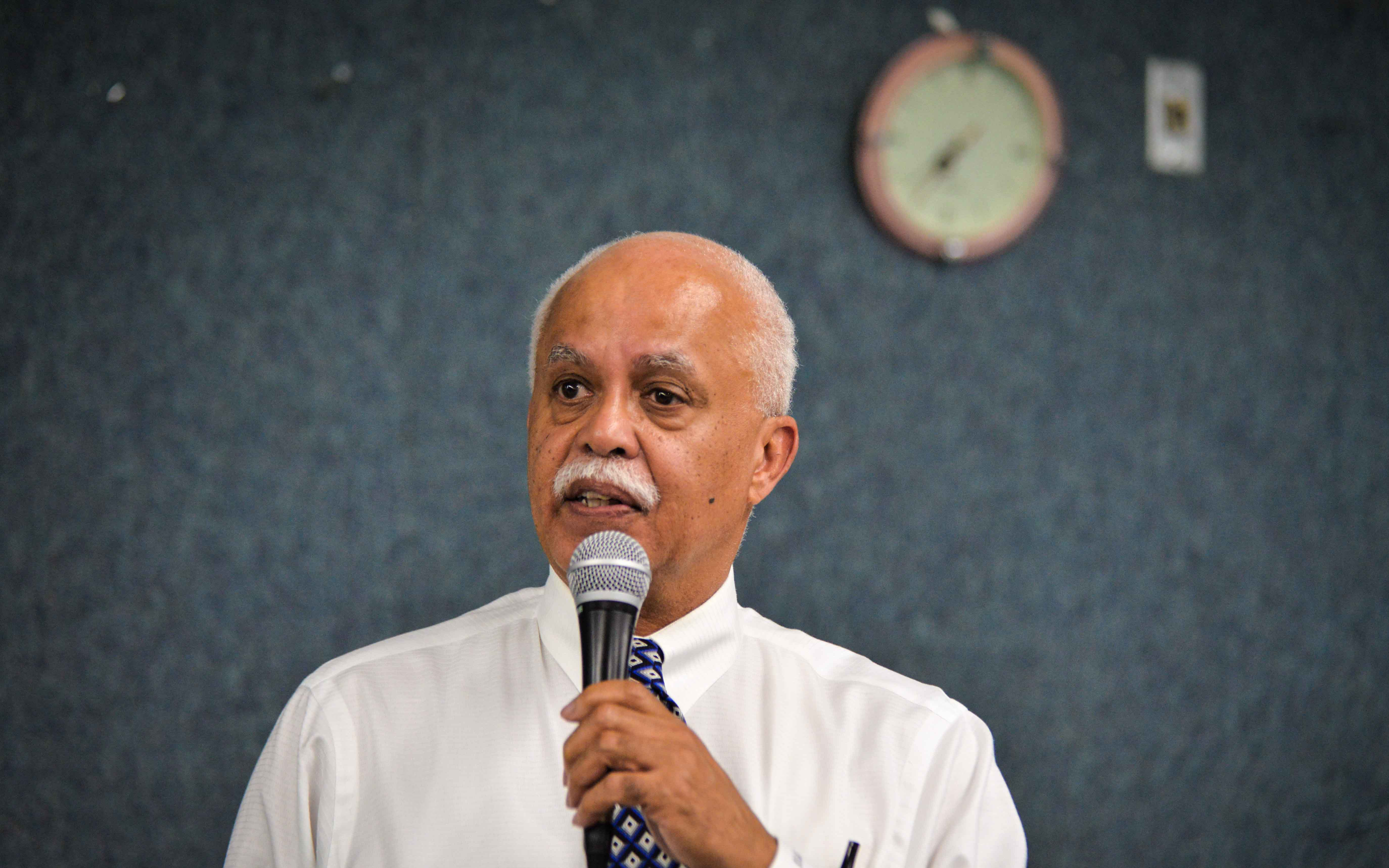 Wayne County, Michigan, received an upgrade from Moody’s Investors Service this week that pushed the once speculative-grade credit into the single-A category six years after a financial crisis.

Moody’s raised the county’s issuer rating and the general obligation and lease rental bonds issued by the Detroit Wayne County Stadium Authority to A3 from Baa1 and signaled the potential for further positive momentum by assigning a positive outlook. The county previously had a stable outlook. The county has $625 million of GO limited tax debt outstanding.

The upgrade marks another milestone for the county that covers a region with 34 cities including Detroit after exiting a state consent agreement in 2016.

“The upgrade of the issuer rating to A3 reflects the county’s material bolstering of operating fund balance and liquidity aided by restructuring of retiree benefits which greatly reduced the county’s annual fixed cost burden,” Moody’s said. “Also considered is an expanding tax base, which creates some cushion against the state’s strict property tax caps that can result in revenue losses during time of tax base contraction.”

The strengths driving the upgrade are countered by the county’s elevated exposure to automotive manufacturing, below average socioeconomic characteristics, and stagnant demographic trends.

“The positive outlook reflects the likelihood that the county’s credit profile will continue to strengthen based on its strong financial position and receipt of significant federal stimulus funding which will work to blunt lingering economic issues associated with the pandemic,” Moody’s added.

In early 2015, Wayne County lost its investment grade status from Fitch Ratings, Moody’s and S&P Global Ratings as it grappled with mounting deficits and pension woes. County officials warned they could run out of cash later that year. County Executive Warren Evans said at the time a debt restructuring, state takeover and even Chapter 9 were all on the table though he believed the county could stabilize its own finances.

Evans asked the state to declare a financial emergency paving the way for a consent agreement that allowed Evans and the County Commission to work with the state to renegotiate contracts, improve its cash position, and reduce underfunding in the pension system, resulting in the elimination of a structural deficit.

The county exited the state pact in 2016 and began to rebuild its ratings.

Wayne County has seen its share of fiscal difficulties but escaped the bankruptcy path taken by Detroit, Joseph Krist, noted in the latest edition of his Muni Credit News publication.

“The county has slowly but steadily moved forward,” Krist wrote. “The historic risks which result from dependence on the auto industry continue. The county remains the economic center of Michigan even after the decline of auto manufacturing. Plans to build electric cars in Michigan will help as well.”

A job-destroying economic vortex has just been unleashed: Large-scale layoffs will accelerate through 2023, impoverishing millions
A Luxury Lodge Beckons Along The Unspoiled New Zealand Coastline
Op-ed: Salesforce appoints ValueAct’s Morfit to its board and a proxy fight may loom ahead
Robots could surpass workers at Amazon by 2030, Cathie Wood says
Top Stock Picks for the Week of June 17, 2019