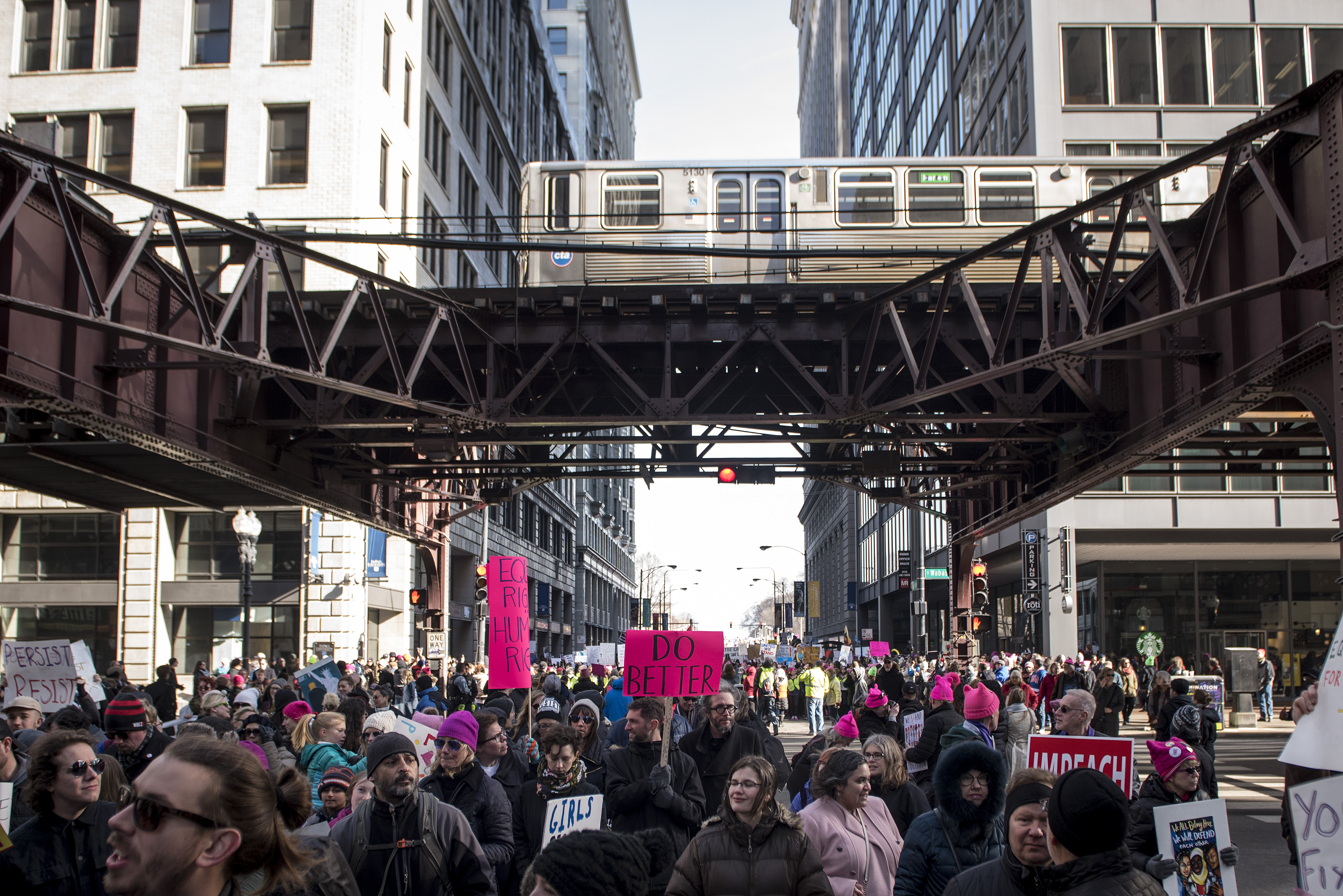 The Regional Transportation Authority of Illinois and the Chicago Transit Authority won upgrades from Moody’s Investors Service as sales taxes recover and worries about exposure to fallout from the state fade with Illinois on stronger fiscal ground.

Both had carried a negative outlook assigned in May 2020 as the pandemic took a toll on sales taxes and sent ridership plummeting.

Moody’s raised the RTA’s general obligation bonds, which are primarily backed by its regional sales tax, to A1 from A2 and assigned a stable outlook on Thursday.

Moody’s on Friday raised the CTA’s sales tax revenue bonds to A2 from A3 and its public building commission bonds to A3 from Baa1 and assigned a stable outlook.

The actions follow Moody’s upgrade of the state’s general obligation rating to Baa2 from Baa3 earlier this month. The RTA provides fiscal oversight of the CTA, Metra commuter rail, and Pace suburban bus service, all of which have managed the initial sales tax drops and depressed ridership numbers with the flood of federal relief.

“The upgrade of RTA’s credit rating incorporates substantial reductions in exposure to both state aid payment delays and the short-term borrowings that RTA resorted to as an offsetting measure,” Moody’s said. “RTA’s rating also is supported by ample coverage of maximum annual debt service from the pledged regional sales tax, which has rebounded after a decline caused by the coronavirus pandemic.”

Delays of state payments for debt service subsidies and transit aid have eased. Past delays were due to state struggles with liquidity and drove RTA to rely on working cash borrowing of up to $400 million.

Gov. J.B. Pritzker dropped plans to divert about $182 million in fiscal 2022 from income taxes and sales tax transfers to local governments and transit districts as the state’s revenue picture brightened.

The RTA’s reliance on its regional sales tax collections rather than fare revenue shielded its rating as collections proved resilient and strong debt service coverage ratios have stood up against the pandemic. RTA sales taxes declined 9% last year but officials had expected grimmer news and initially budgeted for a 30% blow.

The CTA upgrade factors in the state and RTA’s improved fiscal picture and the resilience of sales taxes, which have recovered as more normal economic activity resumed, Moody’s said. “CTA’s bonds are not supported by fare box collections and are therefore largely insulated from the severe ridership declines the pandemic caused and that have persisted,” Moody’s said.

The RTA this spring approved amendments to the 2020 and 2021 budgets based on strong fiscal 2021 sales tax collections and its $486 million share of the Coronavirus Response and Relief Supplemental Appropriations Act approved Dec. 27. That aid helped close 2021 gaps of about $500 million that had endangered services and jobs.

CARES Act funding signed last March provided about $1.4 billion, allowing the service boards under the RTA’s oversight to avoid dire service cuts and layoffs. A portion carried over into 2021 to again stave off deep cuts.

The RTA expects about $1.5 billion from the American Rescue Plan signed by President Biden March 11. The aid will smooth out 2022 fiscal pressures on the RTA’s service boards. In addition to the $1.5 billion, the RTA expects New Starts and Core Capacity grants of about $30 million and an additional $1 million in discretionary dollars.

The combined budgets for Metra, Pace, and CTA total $3 billion. About $1.15 billion of operating revenue comes from system-generated revenue primarily from passenger fares. Public funding totals about $1.88 billion and comes from a regional sales tax and state funding.

S&P in May affirmed the AA and A-plus rating on senior and second lien CTA sales tax bonds and revised the outlook to stable from negative due to the “stabilization of CTA’s underlying creditworthiness, supported by the recent infusion of federal grants to the mass transit sector as part of the American Recovery Plan Act, [which] will bolster CTA’s liquidity position,” said analyst Helen Samuelson.

Kroll Bond Rating Agency rates the CTA sales tax bonds AA-minus or AA, depending on the lien and assigns a negative outlook.

PFM brings on muni derivatives vet Singer as senior director
Supply scarcity, UST rally propelling munis
The future of parking is in New York — and it costs at least $300,000 per space
Item Musk found at Twitter HQ said a lot about woke culture
Texas board holds $3.4B natural gas securitization deal for review