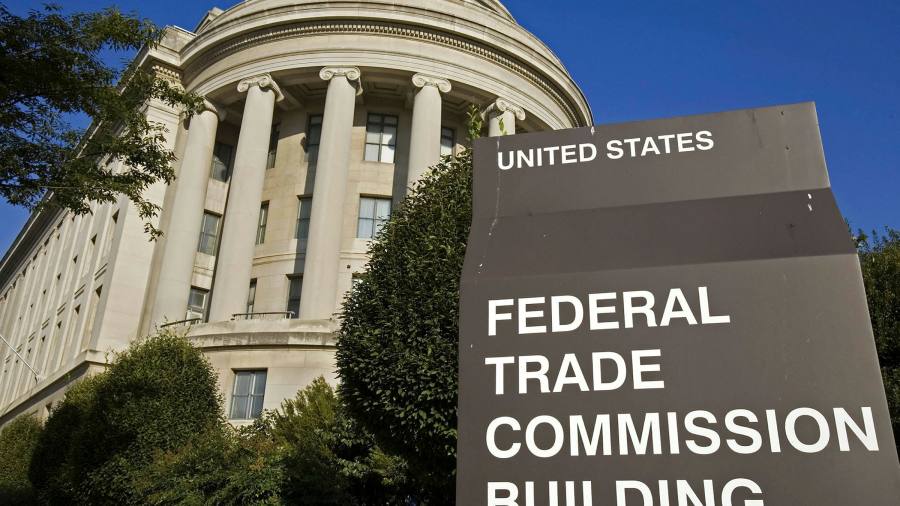 Joe Biden is set to sign a sweeping executive order to curb the power of big business by stamping out anti-competitive practices that harm smaller rivals.

The White House on Friday unveiled 72 measures in Biden’s order, which include a ban on non-compete clauses for workers and span industries from technology and transportation to healthcare and banking.

The US president also called for stronger enforcement of existing US antitrust laws, which could trigger greater scrutiny of mergers and acquisitions activity.

The White House said in a fact sheet on the executive order: “Economists find that as competition declines, productivity growth slows, business investment and innovation decline, and income, wealth and racial inequality widen.”

“When past presidents faced similar threats from growing corporate power, they took bold action,” it added, citing Theodore Roosevelt and Franklin Delano Roosevelt’s efforts in the first part of the 20th century.

The Biden administration’s push on competition includes a provision to “encourage” the Federal Trade Commission, the top competition regulator chaired by Big Tech critic Lina Khan, to “ban or limit” non-compete clauses in order to make it “it easier to change jobs and help raise wages”.

Other measures include a plan to curb the ability of manufacturers to prevent customers from seeking their own repairs on certain products, and a ban on excessive termination fees on internet bills.

Hearing aids would be allowed to be sold over-the-counter at drug stories, while airlines customers would find it easier to get refunds, and banking clients could carry their data to other providers with less difficulty than they do currently.

Biden’s order also directs the US Food and Drug Administration to work with states and tribes to import prescription drugs from Canada, the latest bid to lower the costs of medicine.

The executive order comes as the Biden administration faces criticism from Republicans that its $1.9tn stimulus plan has stoked inflation and driven up the cost of living for US consumers.

But it also is consistent with the US president’s efforts to shift the balance of power in the US economy away from corporations and big business towards smaller businesses and lower and middle-class households.

It is unclear, however, how much of Biden’s plan will actually be implemented in the manner the White House hopes. Many of the provisions are encouraged but not mandated, and would be more powerful if enacted into law.