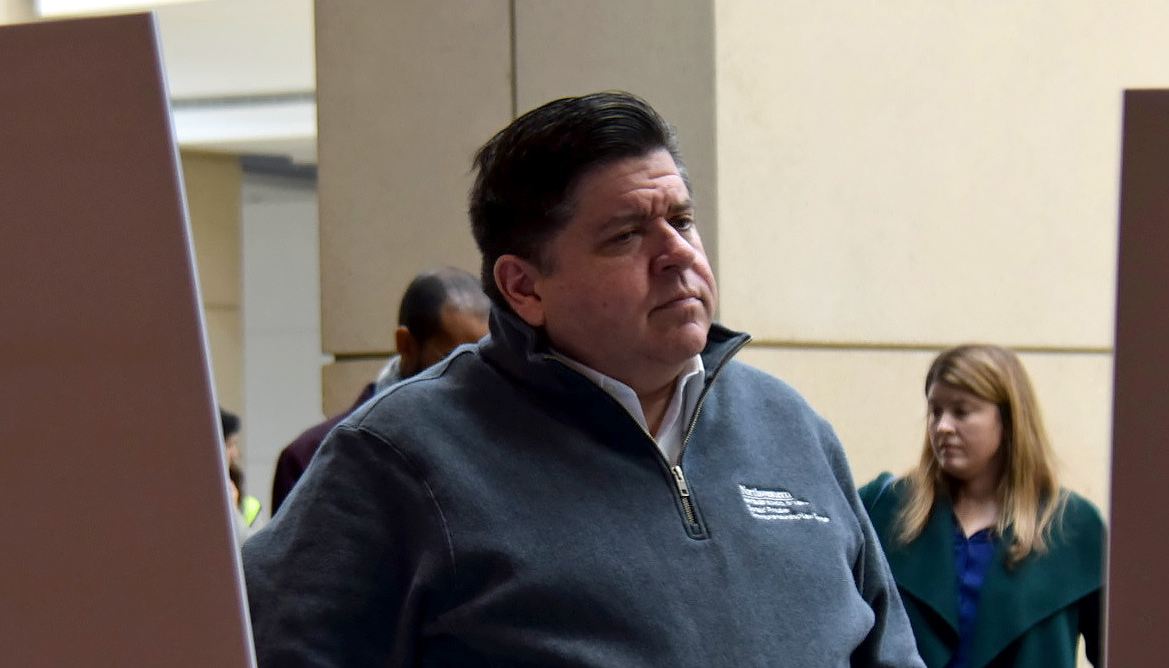 Illinois reaped a second rating reward for its improving fiscal condition with its first S&P Global Ratings upgrade in 24 years.

The upgrade to BBB from BBB-minus followed a similar move by Moody’s Investors Service last week raising the rating to the same level at Baa2 with a stable outlook.

In June, Fitch Ratings moved the state’s outlook to positive on its BBB-minus rating, but stopped short of an upgrade.

The upgrade carried a ripple effect, moving appropriation-backed bonds that are notched one level below the GO back into investment grade territory at BBB-minus.

The municipal market had factored in upgrades in a sharp narrowing of the secondary trading spreads in recent months that has also been buoyed by investors’ hunt for yield.

The state’s 10-year was trading ahead of the Moody’s upgrade last week at a 65 basis point spread to the AAA Municipal Market Data benchmark with the yield at 1.49%, just two bps over the BBB benchmark. Spreads held over the last week and did not see a bump from the Moody’s action. Spreads had hit peak levels in May 2020 after the state limped into the primary market closing out that month at a 417 basis point spread.

The new upgrade still holds a bounty of benefits as it moves the rating further away from junk, should reduce volatility when the state next comes to market in the fall, eases the stain of a long record of rating erosion, and provides a boasting point for Gov. J.B. Pritzker and fellow Democratic leaders. Illinois remains the lowest rating state.

“Throughout my administration we’ve remained steadfast in our goal to return Illinois to fiscal stability. That has meant making responsible decisions step by step, day by day, working closely with our partners in state government,” Pritzker said in a statement Thursday. “These responsible decisions are paying dividends, as evidenced by today’s upgrade from S&P, last week’s upgrade from Moody’s and our outlook rise to positive by Fitch.”

S&P last upgraded Illinois in 1997 when upgraded it to AA from AA-minus.

It remained there until 2009 as the state felt the full impact of the 2008 financial crisis and dealt poorly with deficits that drove up its structural budget imbalance. Deterioration ensued over the next decade as the state turned to borrowing and other one-shots. It landed at BBB-minus in June 2017 as the state inched toward a third fiscal year of budget gridlock.

S&P on Thursday praised Illinois for holding the line on spending with more than $700 million in budget cuts and freezes during fiscal 2021, some of which will have a beneficial recurring impact post COVID. Analysts also praised the easing of the political gridlock that marked state governance during former GOP Gov. Bruce Rauner’s tenure as he butted head with Democrats.

State revenues have held up “stronger than forecast during the depths of the economic trough, and the receipt of unbudgeted federal stimulus to help bridge the gap to a fully functioning economy” also bolstered the credit profile.

The state will pay down a $2 billion, three-year loan taken out last December from through the Federal Reserve’s Municipal Liquidity Facility early and the backlog of bills is hovering down around $2.5 billion to $3 billion mark, a low over the last decade.

The state faces a long road ahead if it is to rejoin counterparts in the double-A to triple-A category that is common for states as its $141 billion pension burden weighs heavily on the balance sheet. The state’s ratings are also hampered by a near empty reserve account that limits future flexibility, a remaining bill backlog, and pension funding practices that fall short of peers.

S&P also dinged the state for its practice of releasing annual financial reports late. The audit for the fiscal year ended June 2019 was not released until April 2020 and the fiscal 2020 audit is still not published. State officials have said they are awaiting final audits being conducted by the state auditor.

“Any upside to the state’s creditworthiness, however, remains somewhat constrained by the poorly funded pension systems and other outsize liabilities,” S&P said. “If Illinois were to make sustainable progress toward structural balance, including meeting its pension obligations, further reducing its bill backlog, and increasing reserves, we could raise the rating.”

It could lower the rating “if we believe Illinois’ high fixed costs, particularly pension and other postemployment benefits (OPEB), and a lack of reserves, limit operational flexibility while facing the next economic downturn, or if the use of additional ARP money will create additional budgetary structural challenges.”

State Comptroller Susana Mendoza said in a statement after the upgrade “my priority continues to be managing the state’s bill backlog and providing evidence to the credit rating agencies that Illinois is an excellent investment and is on a path to financial stability and certainty.”

Fiscal conservatives have dismissed Pritzker’s self-pat on the back and attribute the upgrade to the flood of federal dollars. With the state’s deep pension wreck still present, they believe the state is ill-prepared to maintain momentum when the federal spigot runs dry and spending pressures mount.

The influx of federal aid including $8.1 billion from the American Rescue Plan Act signed in March have fueled a stronger-than-expected economic recovery nationally that has translated into strong state tax collections, not only in Illinois.