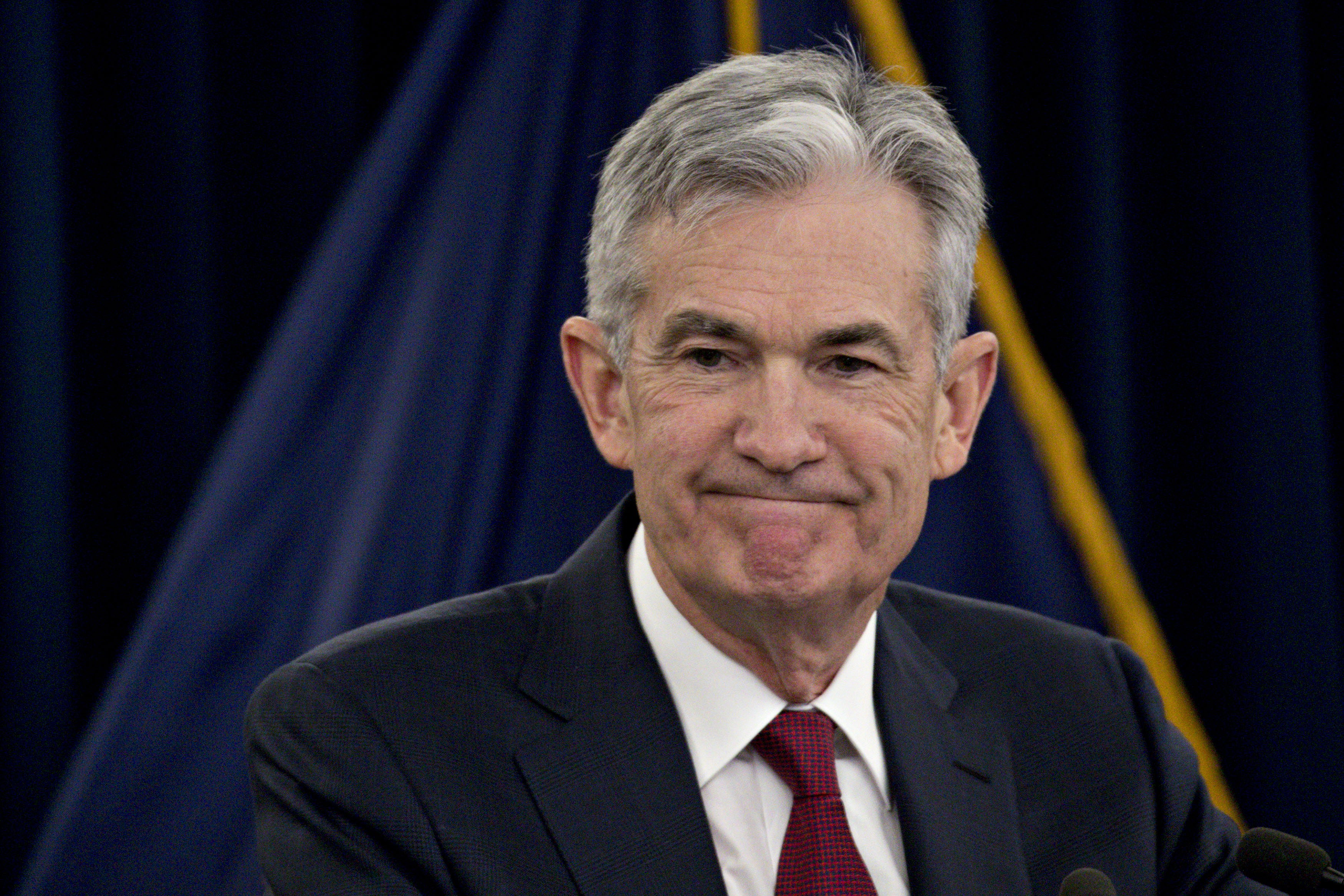 As the White House weighs the potential renomination of Jerome Powell as chair of the Federal Reserve, officials are discussing the use of openings on the board to reshape the central bank to closer align with administration priorities such as inequality and tighter banking regulations, according to people familiar with the matter.

President Joe Biden currently has one vacant Fed governor seat to fill and could potentially replace three more top central bank officials in the coming year, depending on how much he wants to revamp the Fed’s leadership. Powell and Fed vice chairs Richard Clarida and Randal Quarles all have terms that will expire in coming months.

With several seats opening up, the White House isn’t looking at the chairmanship in isolation, but rather what mix of governors to appoint so as to reshape policy toward the administration’s agenda, according to the people, who spoke on condition of anonymity.

While no decision appears imminent, the lack of any clear candidates to replace Powell, along with his expressed interest in keeping his job, indicate that a renomination is possible. That would be in keeping with a decades-long tradition of presidents maintaining continuity in Fed leadership — one that former President Donald Trump broke.

One key influencer on Fed appointments, Treasury Secretary Janet Yellen, has told those close to her that she has a good relationship with Powell, and is pleased with how he has steered monetary policy through the pandemic-induced crisis, according to two people familiar with the matter.

Keeping Powell, 68, would remove a chance to install someone from a minority in the job for the first time in history, however, and could stoke criticism from progressive Democrats. One option to reduce potential tensions could be to present a package of appointments that addresses the need for diversity, people familiar with the matter said. All Fed board nominations are subject to Senate confirmation.

With the right mix of candidates, Biden may be able to persuade progressive allies in Congress and outside the White House to support his choices. That’s how the White House is approaching a decision that history suggests is expected this fall on whether Powell is asked to stay, or if the administration proposes a new candidate, according to people familiar with the matter.

“Nominations are made in a group — but usually the group is made to protect one or more of the nominees,” said former Fed Governor Laurence Meyer. In the 1990s, Meyer and Governor Alice Rivlin were part of package with Fed Chair Alan Greenspan, who was considered hawkish on policy by senators. The nomination of Powell, a Republican, to the board in 2011 was yoked with Democrat Jeremy Stein.

Yellen, who was Powell’s predecessor at the Fed’s helm, along with White House Chief of Staff Ron Klain and National Economic Council Director Brian Deese are expected to play key roles in making recommendations to Biden as his decision nears, the people said.

Cecilia Rouse, Jared Bernstein and Heather Boushey of the White House’s Council of Economic Advisers, and Bharat Ramamurti, an NEC official who previously worked for Senator Elizabeth Warren, will also be part of the process, they said.

Yellen and Powell were colleagues at the Fed board for six years before she left in early 2018 after Trump replaced her with Powell as chair. Since Yellen became Treasury chief, the pair have kept up a tradition of weekly discussions between the secretary and Fed chair.

The pandemic crisis has highlighted long-standing disparities across the U.S. economy, a major focus for Biden and his top advisers. The unemployment rate for Black workers, who have a disproportionate share of lower-wage jobs and union membership, was double that of their White counterparts during much of the past 50 years — in part because the Fed has historically tightened monetary policy just as the benefits of economic growth began to reach lower-income workers.

Powell has overseen the adoption of a new framework for monetary policy, incorporating a more inclusive assessment of the labor market and a pledge to allow inflation to overshoot a 2% target to make up for prior underperformance. He’s also pledged a gradual trajectory for the withdrawal of monetary stimulus as the U.S. economy recovers from the pandemic — moves that have been applauded by many Democrats.

“If President Biden was asking me — which he isn’t — I would advise to keep Jay Powell in place,” Alan Blinder, a former Fed vice chair appointed by President Bill Clinton, said Wednesday on Bloomberg TV. “Not so much as a reward for good behavior, although you could say that he deserves a reward, but just for the stability that it represents.”

Financial markets early this year reflected rising concerns about an inflation surge as the Fed held off from signaling any tightening. More recently, Treasury yields have slumped as some economic data undershot forecasts.

Brown, while refraining from saying if he supports or opposes a second term as chair for Powell, said his disagreements with Powell have been mostly about Quarles, whose tenure as vice chair for supervision ends in October 2021, and about “how the Fed has been too weak on regulation and making sure banks behave in a public, reasonable way,” including on decisions like stock buybacks.

Quarles has left open the possibility of remaining a governor even if he is no longer vice chair, given that his board membership slot doesn’t expire until 2032.

Senator Elizabeth Warren, a Massachusetts Democrat, told Quarles in May that the U.S. financial system “will be safer when you are gone.”

Clarida’s term as a Fed governor expires in January 2022. He has not publicly discussed his future at the central bank.

Biden met with Powell for the first time since becoming president last month, when the president hosted the nation’s top financial regulators in the Oval Office.

On climate change, Powell has pushed back against any idea that the issue should be a centerpiece of monetary policy, saying it is mainly a question for government and elected representatives. But he has noted that it has implications for the financial institutions the Fed oversees, and he did bring the Fed into a club of central banks that discusses climate change.

As for the current vacancy on the Fed board, many White House officials have agreed that economists Lisa Cook and William Spriggs, both Black, are good candidates, the people said.

Rumor has it that Dogecoin could shift to proof-of-stake — What does that mean for miners?
LTC, AVAX, APT and FTM prepare to rally as Bitcoin price targets $24K
United Rentals (URI) and Disney (DIS): 7/21/2020 Bull & Bear
Millionaire Renters Have Tripled Since 2015
Munis outperform UST rout after hotter-than-expected jobs report