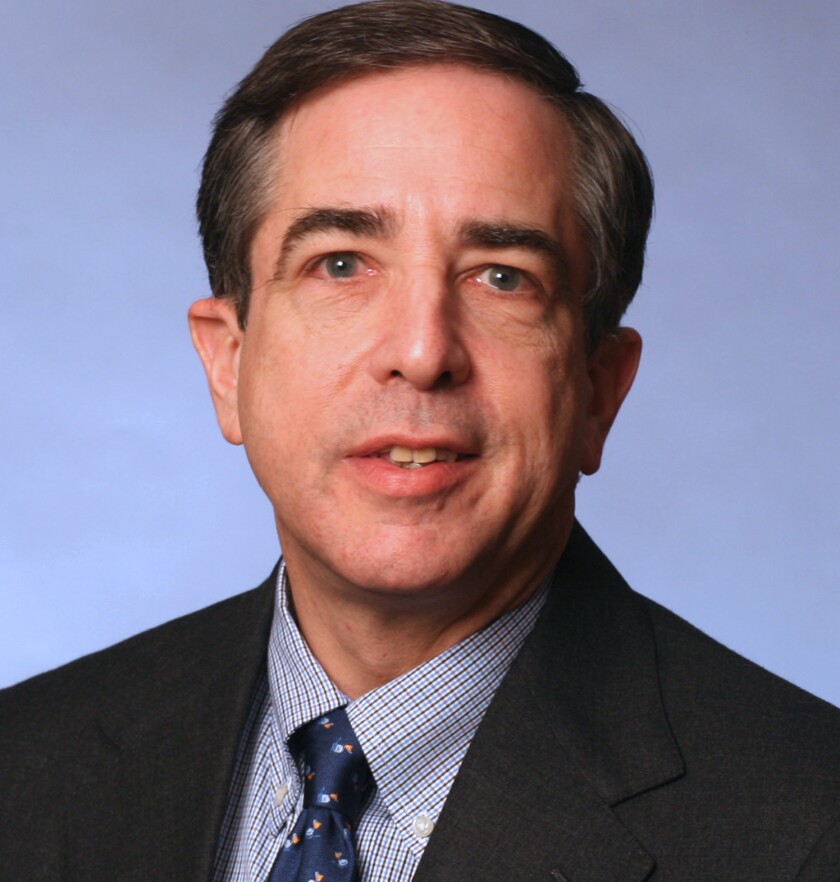 The Puerto Rico Oversight Board said local legislative approval would not be needed for enactment by the central government Plan of Adjustment, which, if true, would clear what observers consider the biggest remaining obstacle.

The board laid out this position and several others in a Tuesday afternoon response to objections to its Disclosure Statement, filed in Puerto Rico’s Title III bankruptcy. It said all the objections were without legal merit or should be addressed when the Plan of Adjustment is considered.

The Puerto Rico Senate, House of Representatives, and governor have passed and signed into law a bill saying the government will not enact legislation approving any new bond issuance if the Plan of Adjustment impairs retiree pensions. The board-proposed plan contains a pension cut. In mid-June the Puerto Rico Fiscal Agency and Financial Advisory Authority restated the position in a filing in the Title III bankruptcy.

FAFAA said the disclosure statement should tell voters the legislature would have to approve the bonds and this was highly unlikely given the plan’s stance on pension payments.

In Tuesday’s filing the board said, “FAFAA’s objection is based on a mistaken premise — that commonwealth laws relating to the issuance of general obligation bonds remain applicable even in the context of a Title III plan. That premise is wrong. Bankruptcy Code Section 1123(a)(5)(J), which is incorporated into [the Puerto Rico Oversight, Management, and Economic Stability Act] pursuant to PROMESA Section 301(a), preempts such requirements, rendering them inapplicable, and disposing of FAFAA’s objection in connection with this issue.”

“Commonwealth [of Puerto Rico] legislation is unnecessary to confirm the plan or for the plan to go effective,” the board said. Board Attorney Martin Bienenstock was the lead attorney on the board’s response.

The board said Bankruptcy Code section 1123(a)(5)(J) provides “[n]otwithstanding any otherwise applicable non-bankruptcy law, a plan shall … provide adequate means for the plan’s implementation, such as … issuance of securities of the debtor.”

Puerto Rico Clearinghouse Principal Cate Long said, “The primary issue remains that the Puerto Rico legislature refuses to pass enabling legislation for new bonds that is necessary to effectuate a plan of adjustment. In their response to FAFAA’s objection to the disclosure statement, the [board] asserts that a section of the bankruptcy code incorporated by reference in PROMESA trumps specific statutory language of PROMESA. This is a very weak legal argument and overlooks that creditors would be given new bonds from a government which does not support their validity.

“The Title lll court stated that mediation team leader Judge Barbara Houser must certify that parties have made a ‘good faith’ effort to reach a more consensual plan of adjustment before the July 13 disclosure statement hearing,” Long said. “It is unclear how the [board] can agree to eliminate pension cuts while haircutting debt and other unsecured claims.”

In the board’s response, it made several other arguments supporting its Disclosure Statement.

It said the holders or insurers of a majority of claims have committed to supporting the plan. Thus, “no additional information can impact voting.”

“The Disclosure Statement provides more than sufficient information” for the bond holders to vote.

The Unsecured Creditors Committee has told the court the current voting class system, which is being considered by the court, is unfair. General unsecured creditors and retiring pensioners should be treated the same way since they both hold unsecured claims and they should vote in a single class, the committee said.

The board said since pensioners are to receive monthly payouts over years and decades and the UCC’s clients would receive their payments upfront, they cannot be in the same voting class.

The UCC had cited the Granada Wines v. New England Teamsters & Trucking Industrial Pension Fund case as a precedent. The board said in this case the proposed plan separated a class of unsecured claims from a single claim withdrawing from a multiemployer pension plan. There was no group of retirees’ individual claims, the board said, making the case irrelevant to the Puerto Rico bankruptcy.

Section 1122 of United States Code Chapter 11, which is incorporated into PROMESA, says substantially similar claims “may” be classified together. It does not say “must,” the board said. Courts generally say 1122 gives them “broad discretion” in classifying claims.

Courts have found “separate classification of similar claims is generally permitted if not done for the purpose of gerrymandering classes for confirmability,” the board said.

Some parties have said the nature of their claims and their legal basis make them non-dischargeable in bankruptcy. The board said it would establish at confirmation that the objections are misplaced on their merits.

Some of the Disclosure Statement objections take issue with its provisions concerning PROMESA’s preemption of laws passed prior to the signing of PROMESA.

The board said it has explained why existing appropriation statutes are preempted. Even if some of these statutes are not preempted, this would be an issue for the confirmation stage, it said.

Suspected Chinese spy balloon flying over the US; potential second incident in Canada
Israel’s Supreme Court Chaos: An Issue US Christians Should Care About?
US shoots down Chinese spy balloon and moves to recover wreckage
What we learned about the US economy this past week
Abortion Pills Will Be the Next Battle in the 2024 Election