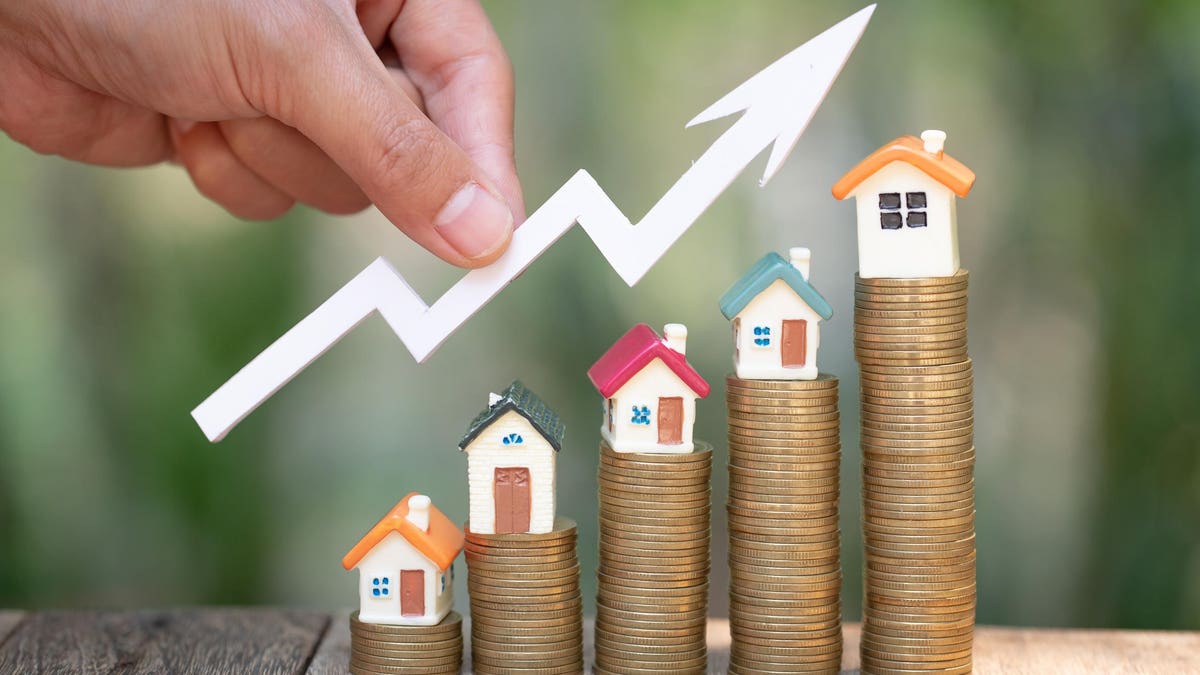 According to every available measure, median home sales prices in the U.S. are at a record high, and they show little signs of cooling off.

To some, this brings back memories of the real estate debacle of the 2000s, and they wonder if this bull market will end up, like then, in a big crash. Good news: today’s strong housing market is radically different, far healthier and it could chug along for many more years.

Back in the mid-2000s, after a systematic dismantling of financial regulations, the real estate market rallied for all the wrong reasons: “no-doc” mortgages (those approved without verifying the borrower’s financial condition), an appraisal industry gone awry and paid-for AAA credit ratings for derivative products backed by junk-quality mortgage loans. The real estate boom was built on a flimsy foundation and, accordingly, it came crashing down. The ensuing crisis was severe.

Very little of that is happening today. Banks have adopted (or forced to adopt) much more stringent lending standards, leading to the lowest ratio of real estate loans to total loans for commercial banks since the 1980s.

Since boom-and-bust real estate crises are most often rooted in lending bubbles, the decline in real estate lending suggests that the driver of today’s bull market in residential property is not due to speculation. Rather, it is the consequence of a demand-supply imbalance that was years in the making.

Builders were hit hard by the real estate crisis, and it took a long time for them to get back on their feet and resume normal operations. As a result, the supply of new units fell well behind the mounting need for the demand arising simply from the growth in the number of households.

This supply-demand imbalance grew largely under the radar, for two reasons. One is that it took some time for consumers to rebuild their own finances before they were ready to buy homes. The other, related reason, is that the very number of new households dipped in the aftermath of the crisis, as it often does after a recession.

In fact, according to the U.S. Census Bureau, there were fewer households in 2020 than in 2019 – the first time ever that this number shrank from one year to the next. This is due to the unique characteristics of the 2020 recession (lockdowns in place, forcing some to consolidate living quarters), and it set up the conditions for the sharp snap-back of demand for new homes taking place today.

Thanks to stimulus packages and depressed spending patterns during the pandemic, the savings rate also grew to the highest on record after the pandemic, setting the stage for a sharp rebound in the number of new households this year, and possibly the next. This will contribute to the housing deficit, prolonging the conditions for strong demand.

Most remarkably, homes are at their most affordable in more than a generation. Mortgage payments for the median U.S. home have not been this low as a percentage of household income since at least 1984, when the series for household income began, and probably for several decades before that. Mortgage rates (or home prices) would have to roughly double for this percentage to climb from less than one-quarter of household income, as it is today, to about one-third, where it was for a decade before the pandemic. Moreover, this is based on the full median price of a U.S. home. Considering that mortgages typically cover 70% of the purchase price, the affordability of monthly payments may be even higher, at least before taking into account the downpayment required upfront.

The conclusion is that, despite the noticeable escalation of real estate prices and the drought in home inventory that Realtors report everywhere, there seem to be no signs of a real estate bubble. With homes affordable and scarce, it would appear that prices may have considerably more upside before they can be considered expensive, other things (mortgage rates, household income) being roughly equal. The backlog in housing starts could take years to resolve, especially if construction activity slows down in response to higher costs for building materials earlier this year.

One caveat is that this analysis applies to the vast middle of American consumers, but the top and bottom tiers require different considerations.

At the high end of the spectrum, high-end home sales and prices have surged more than for the average-priced home, according to a recent report by real estate brokerage Redfin.

Measuring affordability for higher-priced homes relative to mortgage rates is probably inadequate since many high-end sales are often transacted in cash – i.e. without a mortgage. But, given the yawning wealth gap between top earners and the rest, it stands to reason that as a percentage of total wealth the high-end market is also far from approaching a bubble territory. As long as the wealth gap persists, and there is little reason to assume otherwise, the outlook for the top tier of the real estate market seems just as unlikely to suffer as the middle-tier.

On the opposite end of the spectrum, however, lies a sizable number of people who were devastated by the pandemic, and recovery has been difficult to say the least.

According to the Mortgage Bankers Association, as many as 2M homeowners were in forbearance plans as recently as last May. About half of those plans are set to expire later this year, so the Consumer Financial Protection Bureau (CFPB) has proposed a rule banning mortgage servicers from starting foreclosures until 2022. As it is often the case, not everyone benefits from a strong market, and some still need a lifeline to get to the other side.

On aggregate, the real estate market may be the best it’s been in many decades. Not everyone is benefiting, and those who do wonder if a bubble is building up. This doesn’t seem to be the case.

Top Wall Street analysts find these stocks compelling
January job growth is forecast to slow slightly, but the impact from big corporate layoffs is uncertain
4.5-Acre Oceanfront Maui Property Hits The Market For $5.5 Million
Survey says: 2023 issuance will be the same; rates will rise
Millionaire Renters Have Tripled Since 2015