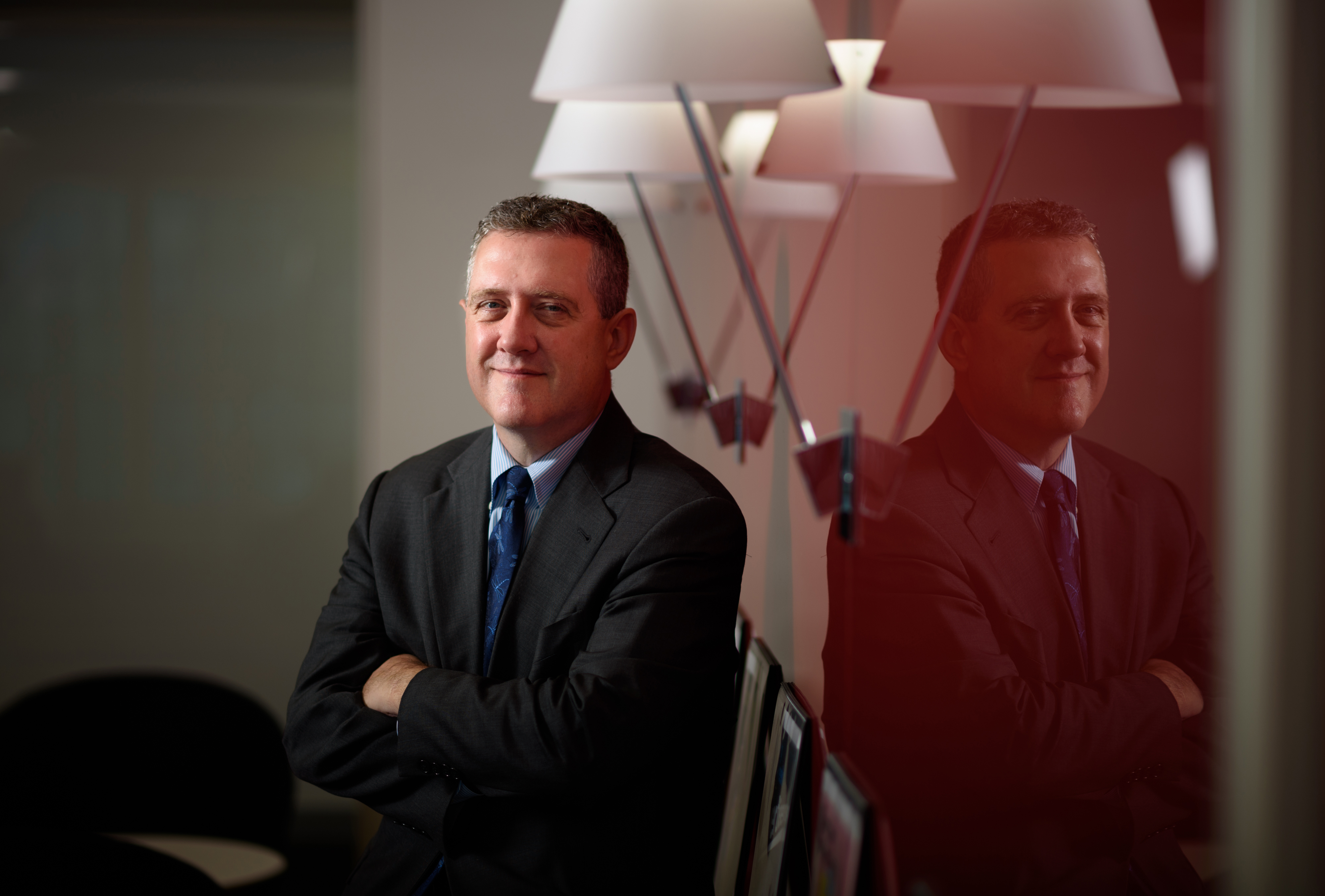 Inflation risks may warrant the Federal Reserve beginning raising interest rates next year, St. Louis Fed President James Bullard said, backing an even-earlier liftoff than penciled in by many of his colleagues.

“I put us starting in late 2022,” Bullard said Friday during a TV interview on CNBC, referring to interest-rate projections published Wednesday by the U.S. central bank after a two-day policy meeting.

Bullard’s remarks are the first in public by a Fed official since Chair Jerome Powell concluded his post-meeting press conference.

Yields on shorter-term Treasuries rose on Friday after the comments by Bullard — whom Fed watchers in the past have viewed as one of the central bank’s most dovish officials.

The Fed on Wednesday published economic projections showing 13 of 18 participants on the policy-setting Federal Open Market Committee thought it would probably be appropriate to begin raising interest rates from their current near-zero levels by the end of 2023. That marked an increase from just seven participants who thought such a timeline for rate hikes would be appropriate back in March, the last time updated projections were published.

In the new forecasts, seven participants penciled in a 2022 liftoff — up from four in March. Bullard sits on the FOMC but does not vote on committee decisions this year.

The updated forecasts followed two months of Labor Department reports on consumer prices that showed hotter-than-expected inflationary pressures in April and May. While Fed officials have largely maintained that the price pressures in recent months are associated with the reopening of the economy and will therefore be transitory, forecasts for inflation published alongside the rate predictions revealed that many officials see a risk that the higher inflation will be somewhat persistent.

For those on the FOMC who don’t currently anticipate beginning to raise rates next year, “they’re most likely associated with a forecast that says that the inflation will go back down below 2% during that year, and then the committee wouldn’t be oriented toward raising rates at that point,” he said.

Powell told the press conference that the committee didn’t discuss a liftoff date during its meeting and called such an assessment “highly premature.”

“The focus of the committee is the current state of the economy. But in terms of our tools, it’s about asset purchases. That’s what we’re thinking about. Liftoff is well into the future,” Powell said.

The FOMC maintained monthly purchases of $80 billion in Treasuries and $40 billion in mortgage-backed securities purchases, and Powell said that the debate on scaling those back was getting underway. Powell repeatedly declined to say when the taper would start but promised that markets would be given ample warning.

“The chair officially opened the discussion at this past meeting and now we’ll have a chance to have more in depth discussions coming ahead,” said Bullard, noting that it was a complicated debate and it would take “several meetings” to iron out the various components involved.

These include deciding the timing and pace of the taper, whether it should be placed on an automatic pilot or be adjusted as economic conditions shift, as well as the balance between Treasuries and MBS.

“I’m leaning a little bit toward the idea that maybe we don’t need to be in mortgage-backed securities with a booming housing market,” Bullard said. “I would be a little bit concerned about feeding into the housing froth that seems to be developing.”