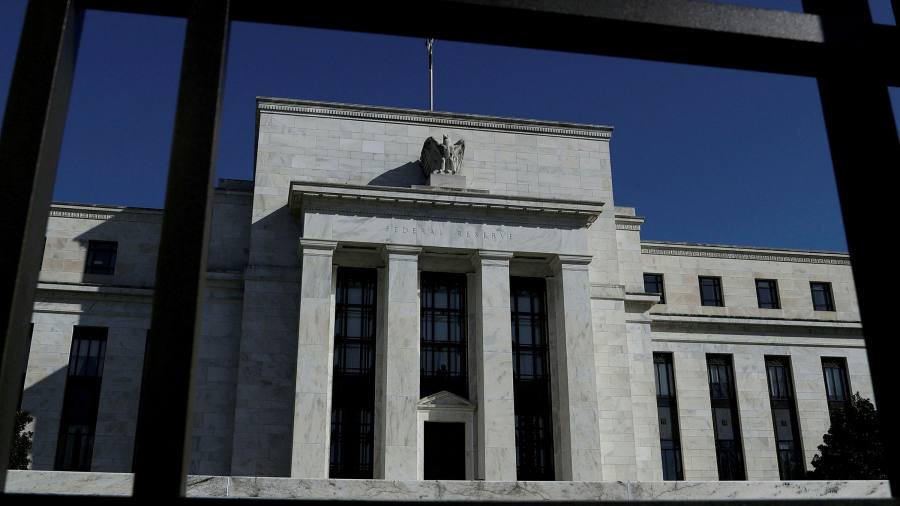 The “reflation trade” that has dominated financial markets since the emergence of coronavirus vaccines last year has been pummelled after the Federal Reserve unexpectedly signalled a shift in its stance on inflation.

Investors had rushed to buy securities that might benefit from faster inflation, betting that the combination of exceptionally easy monetary and fiscal policy and a global economy emerging from its Covid-19 lockdown would cause prices to spike.

However, after inflation data came in unexpectedly strong in recent months the Fed earlier this week moved forward its guidance on when it might start raising interest rates, and signalled that it would soon start discussing when it will taper its $120bn-a-month bond purchases.

The unexpected central bank pivot has knocked many of the most popular reflation trades, such as smaller stocks, gold and commodity prices, and buoyed other assets that have languished lately.

Guha said that the liquidation of leveraged reflation trades made it hard to draw firm conclusions on the market’s views of the Fed’s shift as they might amplify the market moves, but noted that investors might be starting to question the central bank’s commitment to its new more flexible inflation targeting regime.

Natural resources suffered the biggest hit from the unwind of reflation trades. Bloomberg’s commodity price index tumbled 3.6 per cent on Thursday, its biggest one-day drop in more than a year, with WTI oil falling 1.5 per cent.

The Russell 2000 index of smaller US companies declined 1.1 per cent — the biggest reversal in over a month — while the price of a troy ounce of gold slipped to a two-month low of $1,773 on Thursday, before paring the decline slightly on Friday.

Other assets have benefited, however. The fading chances that the Federal Reserve will let inflation get out of hand helped trigger a rally in long-term US Treasuries and other securities that benefit from deflationary pressures, such as highly rated corporate bonds, the US dollar and many big technology stocks.

Matthew Hornbach, head of global macro strategy at Morgan Stanley, said the Fed was even running the risk of triggering another “taper tantrum” along the lines of the market upheaval it caused when in May 2013 it indicated it would start winding down post-financial crisis stimulus.

“Taper tantrum risk has risen,” Hornbach wrote in a note. “The hawkish shift in . . . assessments of appropriate policy raises legitimate questions about the timing and pace of tapering, and the pace of hikes thereafter.”