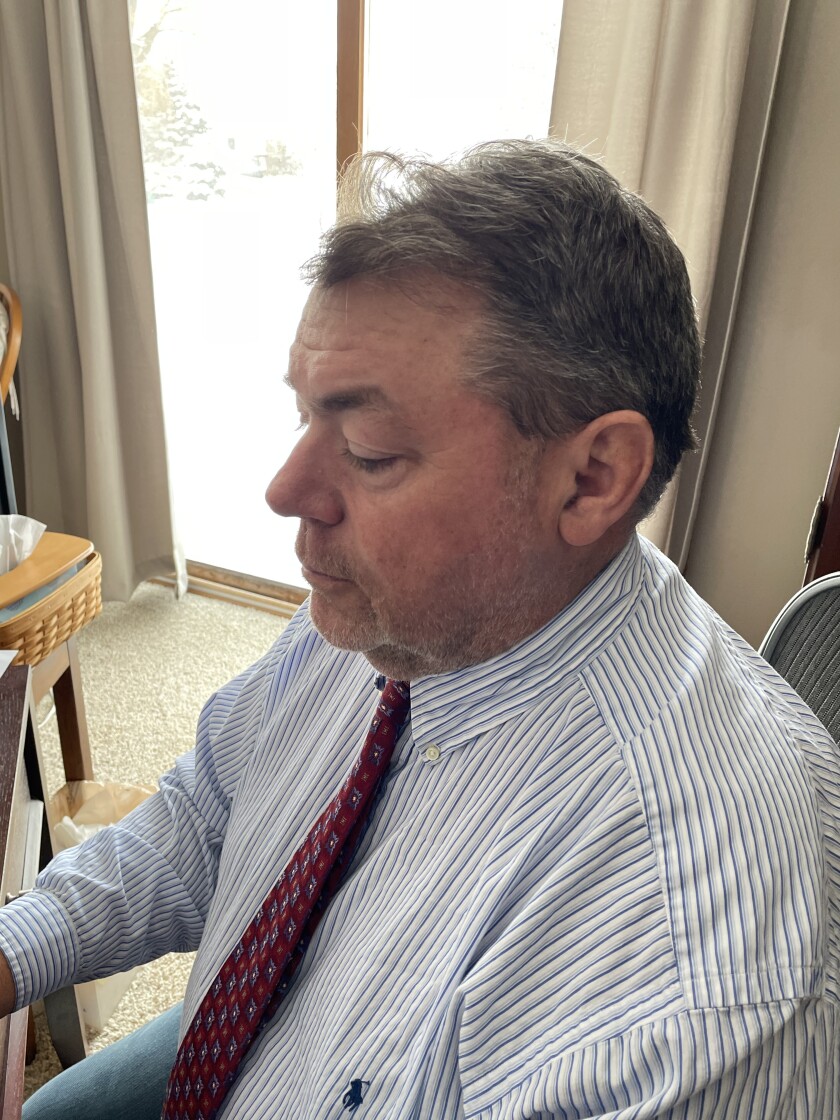 A $4.4 billion, three-year boost in Wisconsin revenue projections will drive its once barren budget reserve to record levels and throw more fuel into the partisan showdown over the next state budget.

The Legislature Fiscal Bureau’s fresh round of revenue projections – which are offered biennially in the spring to allow lawmakers to finalize the state’s next two-year budget – surprised lawmakers and forecasters alike.

“The increase in general fund tax collections in 2021, particularly in the months of April and May, is unprecedented,” the non-partisan bureau told lawmakers in the presentation published earlier this week. Earlier predictions did not anticipate such a strong economic rebound from the COVID-19 pandemic.

“Based upon the strength of collections and the vastly improved economic forecasts for the remainder of this year and the next two years, our analysis indicates that for the three-year period, aggregate general fund tax collections will be $4.4 billion” more than estimates earlier this year, the report says. That’s an overall 8.1% increase.

The state now expects to deposit $808 million into its budget stabilization fund that currently holds $762 million, bringing the total to a record $1.57 billion.

The legislature’s Joint Finance Committee, which crafts the legislature’s version of the budget and is controlled by the Republican majorities, also is recommending a $350 million deposit in the next biennium that would bring the balance to about $2 billion in fiscal 2023.

The deposit this year represents half of the $1.6 billion in additional revenues now expected this year from what was budgeted for when the current biennial budget was adopted. That’s a statutory requirement. Proposed deposits would exceed a cap tied to expenses but the legislature could raise the cap.

The rosier numbers will both boost the rainy day fund and ending balance so that should drive up the state’s positive balance based on Generally Accepted Accounting Principles. A building up of cash balances helped turn the state’s long tide of negative balances — $1.25 billion just two years ago — to a positive $1.5 million balance for fiscal 2020. Though modest, it marked a milestone for the state.

“It’s great news from a credit perspective. It doubles the budget stabilization fund and should help ensure the state has an even better positive GAAP balance,” said Capital Finance Director David Erdman.

In 2011 the general fund balance and budget reserve held a combined $102.2 million, according to the Wisconsin Policy Forum. Both were cited as credit challenges. “For many years, the balance was money we collected at retirement parties,” Erdman quipped.

The bureau typically releases the spring estimate in May of odd-numbered years but delayed it a month to reflect the state’s one-month extension of the income tax filing deadline.

“IHS Markit’s May economic forecast projects a stronger economic recovery than the January forecast, which was used in preparing the earlier tax revenue estimates. The growth rates for 2021 have improved significantly since January,” the bureau’s report said, noting that the primary factor in the increased estimates is American Rescue Plan Act stimulus money fueling economic growth, the report read.

Gov. Tony Evers will restore about $300 million of funding withheld in some areas to initially manage the fiscal impact of the pandemic.

“With this news this week, we’re returning that funding to the places it can be put to work to serve the people of our state, including returning more than $50 million to our UW System and technical colleges and nearly $25 million for services at the Department of Children and Families,” Evers said.

Evers, a Democrat, used the rosier projections and $2.5 billion share of ARPA funds to promote his proposed investments in education and other areas in the next budget much of which have hit a roadblock with the legislature’s GOP majorities.

The GOP wants to direct the improved revenue projections toward tax relief. The federal dollars must be spent elsewhere under guidance provided by the Treasury Department that bans its use for reserves, tax cuts, pension contributions, or repayment of debt.

Evers has butted heads with the GOP on emergency measures to deal with the pandemic losing court battles on the subject and most recently said he wouldn’t sign legislative action ending the federal unemployment subsidy.

The GOP majority on the State Building Commission set the tone for budget debate in March by refusing to endorse Evers’ proposed capital spending. Joint Finance this week signed off on $1.5 billion of Evers’ $2.4 billion capital plan. The committee’s version relies on $1.2 billion of newly authorized borrowing. The operating budget is expected to have additional bonding authority.

The fate of the final budget package remains uncertain as Joint Finance continues to discard pieces of Evers’ $91 billion proposal. The governor has left open the option of a vetoing the entire package once it hits his desk.

The state this week sold $227 million of new money general obligation bonds receiving 14 bids with the winning bid coming from UBS. Erdman has no new money borrowing planned in the near term but continues to eye refundings.

The state often heads into the new biennium without an approved budget because of political divisions, but a continuing appropriation in place allows the state to continue operating at previously approved levels.

The last budget was adopted on July 3, 2019. Of the ten prior biennial budgets, three were enacted prior to the start of their respective biennium. The fiscal 2000-2001 budget was nearly four months overdue.

“Wisconsin law is unique and it’s a very strong credit feature of the state as we continue operating based on previously appropriated levels” and that includes payment of general obligation bonds, Erdman said. Appropriation-backed debt is funded a year in advance so budget approval would have to be delayed by nearly a year for any issues to arise on that form of debt.