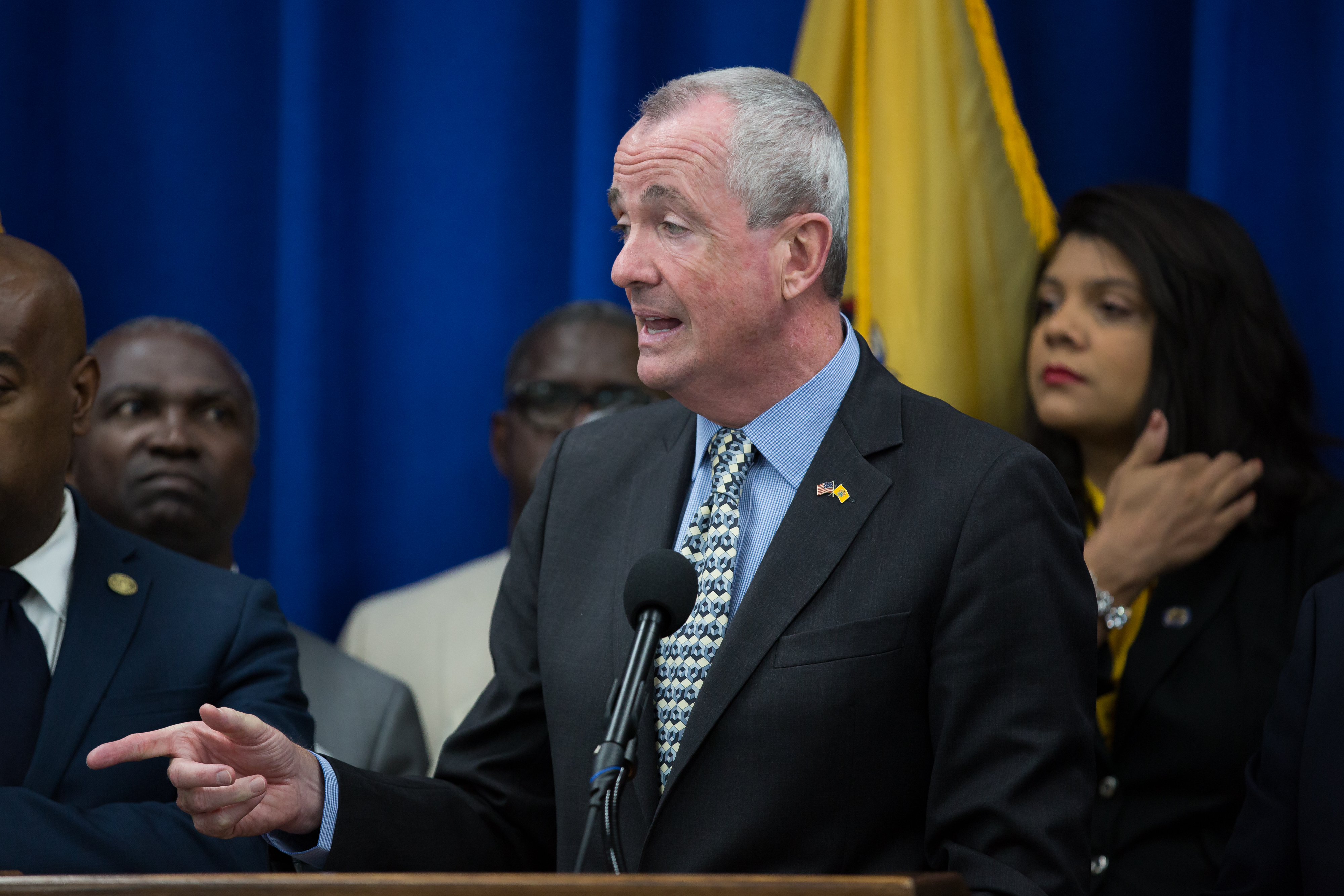 The Federal Railroad Administration and Federal Transit Administration released the Final Environmental Impact Statement (EIS) and Record of Decision (ROD) on the Hudson Tunnel Project, which allows pre-construction activities such as real estate acquisition and utility relocation to commence. The project has been fast-tracked under the Biden administration after being stalled during the Trump administration.

“The release of today’s Final Environmental Impact Statement and Record of Decision on the Hudson Tunnel Project is a significant milestone for the Gateway Program,” said New Jersey Gov. Phil Murphy. “This long-awaited step brings us much closer to beginning the critical work of constructing the new Hudson Tunnel.”

The several hundred page EIS document details potential impacts construction of the project could have on the built and natural environment, including wetlands and coastal zones in the New Jersey Meadowlands and the sea floor of the navigable Hudson River, and details mitigations.

The joint undertaking among the Gateway Planning Development Corp., Amtrak, NJTransit and the Port Authority of New York and New Jersey, would construct a new dual-track tunnel under the Hudson River and rehabilitate the existing tubes to double rail capacity.

The current tunnels are 110 years old. While they are considered safe, elements of the North River Tunnel remain in poor condition following inundation by Superstorm Sandy in 2012.

The estimated tab for the tunnel project and companion Portal North Bridge across the Hackensack River in Kearny, New Jersey, is about $11.6 billion.

The project is considered extremely important for not only the heavily trafficked Northeast Corridor, but is also considered to have national economic significance.

“The Gateway Program is the most critical infrastructure project for our national economy and thanks to the competent leadership of President Biden, U.S. Secretary of Transportation Pete Buttigieg and our federal partners, today we move another step closer to getting this project moving forward,” said New York Gov. Andrew Cuomo.

Additional infrastructure investment will be needed to actually increase rail capacity in the Northeast Corridor, and such work is in the planning phases in both New York and New Jersey.

Biden’s discretionary budget, also released Friday, reaffirms the President’s focus on infrastructure investment with among other things a request of $2.7 billion for Amtrak, a 35% increase aimed at providing “improvements and expansion on the Northeast Corridor and throughout the nation’s passenger rail network.”