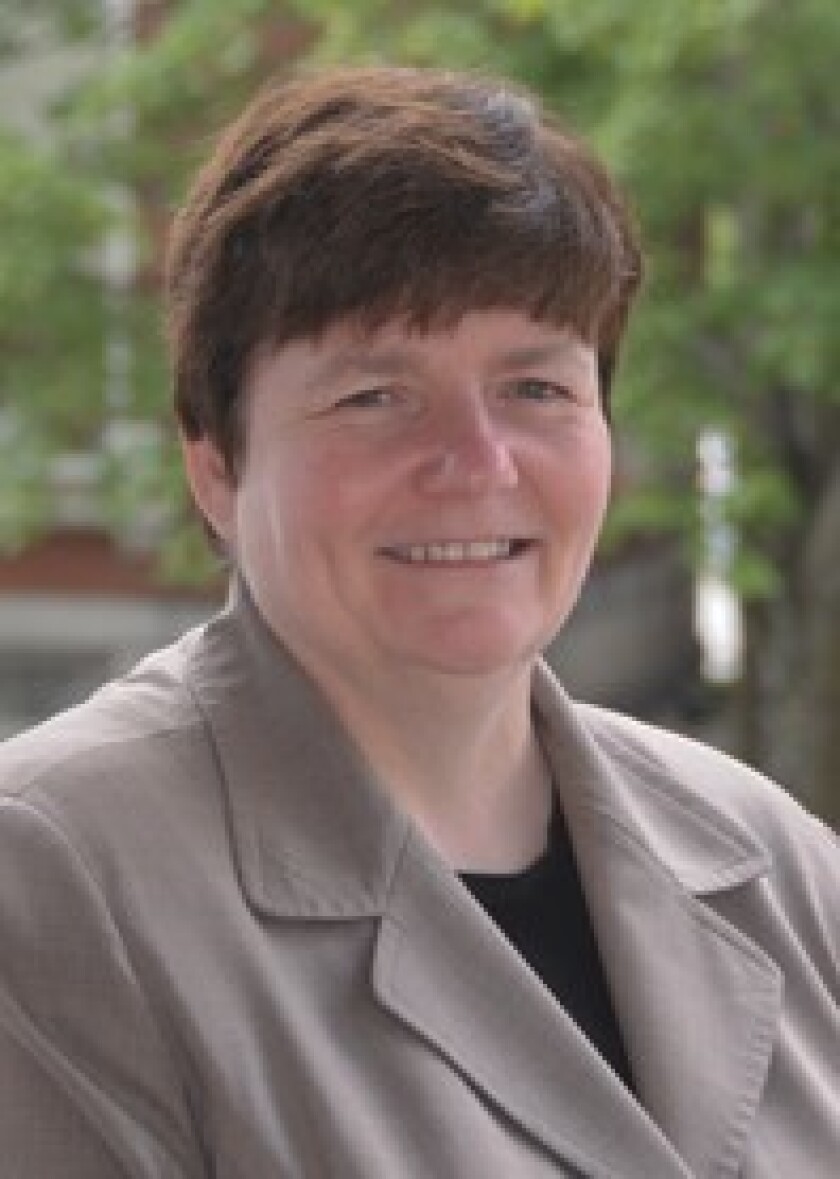 The refunding portion generated more than $7.6 million of savings on a net present value basis, according to Pearce.

“Investors continue to seek out Vermont bonds as a secure and reliable investment option,” she said.

Additionally, the state sold $113.7 million of new-issue Series A and B general obligation bonds competitively on April 27.

The state received 12 bids for the bonds. They were won by a syndicate lead by Citi.

“The rating agency reports are clear about the challenges ahead and Vermont must continue to take steps to address these issues so that we can continue to borrow for needed infrastructure at competitive rates,” Pearce said.