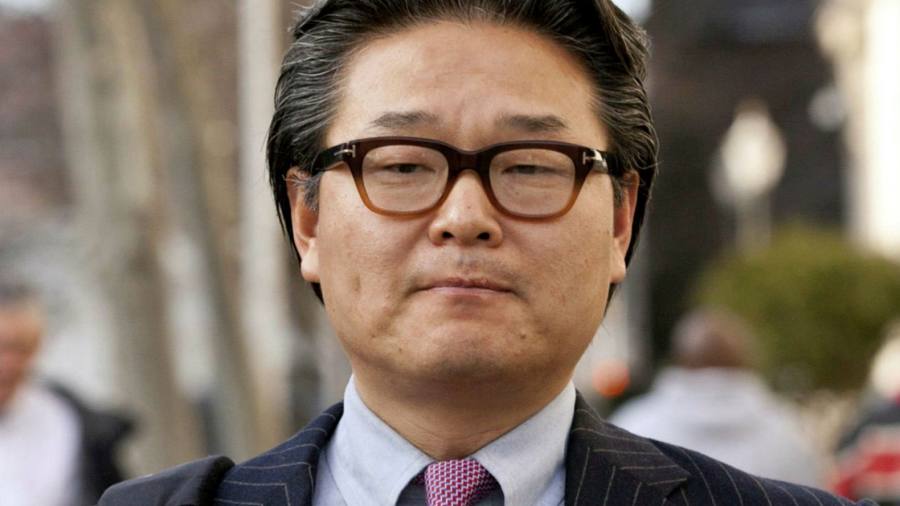 The market for special purpose acquisition companies has become an unexpected casualty of the Archegos Capital Management scandal, as banks rein in lending to hedge funds that had invested heavily in blank-cheque companies.

Banks across Wall Street have become more wary of how much leverage they can extend to their clients following the collapse of Archegos, the investment firm run by Bill Hwang, forcing hedge funds and family offices to reconsider their investments in Spacs, according to several market participants.

“Prime broker terms generally have tightened as a result of Archegos,” said a senior banker who works on Spac deals. “A lot of the return profile for hedge funds is derived from the leverage they employ. It was a gravy train when it was levered.”

The lack of leverage is foiling the investment strategies of hedge funds that have played a big role in fuelling the Spac boom, typically by investing at an early stage — and then not sticking around for long.

These investors receive allocations of shares in Spacs before they are listed at $10 each, and the cash raised by the company is put in a trust that buys US Treasuries.

By using borrowed money, the funds end up earning a juicier yield from the underlying asset which many consider to be risk free.

Many hedge funds then sell out if there is a “pop” in the share price or redeem their investment when the time comes for shareholders to cast their vote on an eventual merger with an operating company.

Such investments have proved particularly lucrative when retail traders drive up shares in Spacs based on the sponsors’ star status. However, with leverage becoming more restricted and interest in blank-cheque companies waning, the returns enjoyed by hedge funds until recently will be difficult to replicate.

The restrictions on leverage are yet another headwind for the Spac market after a blockbuster year in 2020 and a blistering start to 2021. The market’s performance has soured in recent months amid a pullback in technology stocks as well as regulatory and accounting concerns.

“We are seeing it in the price action where securities are trading below par because banks are not offering leverage as freely as they did and it’s now more expensive,” said Matthew Simpson, managing partner at Wealthspring Capital, which invests in Spacs.

According to an analysis by the Financial Times of Refinitv data, more than 80 per cent of Spacs still looking for acquisition targets are now trading below $10, the level at which shares in blank-cheque companies are priced at the initial public offering.

“All the rocket fuel has come out of these things. If hedge funds were allowed to lever up, hedge funds would be levering up to buy all the Spacs trading under $10,” said Matthew Tuttle, CEO of Tuttle Capital Management, which manages an exchange-traded fund dedicated to Spacs.

It is hard to put a precise figure on how much leverage had been extended to hedge funds for Spacs in the past, or the extent of the recent pullback, but industry participants said they had seen firms use as much as nine times leverage before Archegos blew up.

One hedge fund manager, who had talked with several major prime brokers about using leverage for their Spac investments, said they were told repeatedly they had reached their limits.

However, some market experts said the Archegos fallout was one factor in the cooling market for Spacs, along with generally lower appetite for blank-cheque companies. The number of launches has slowed to a trickle, with just 13 Spacs listed in the US last month compared with 110 in March, according to Refinitiv data.