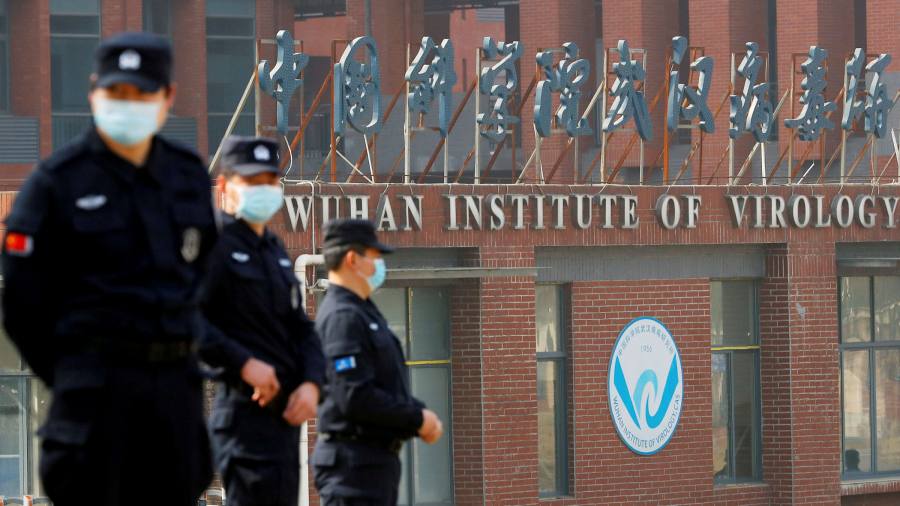 The Biden administration has renewed US calls for a fuller investigation into the origins of Covid-19, after a report last weekend bolstered the theory that the disease was released accidentally from a laboratory in the Chinese city of Wuhan.

Andy Slavitt, one of the US president’s coronavirus advisers, on Tuesday said the investigation carried out earlier this year by the World Health Organization had not done enough to explain how the disease first started spreading among humans.

He was speaking after a report in The Wall Street Journal claimed three scientists at the Wuhan lab fell ill with Covid-19-like symptoms in November, a month before the first official case was reported.

Scientists working for the WHO reported in March that the virus was “extremely unlikely” to have escaped from the Wuhan Institute of Virology, and far more likely to have spread to humans from animals.

Some scientists were quick to criticise that report, however, which was facilitated by China, while Tedros Adhanom Ghebreyesus, the WHO’s director-general, admitted it was not extensive enough. Tedros said WHO scientists had encountered difficulties in accessing “raw data” from China, which has always denied the lab-leak hypothesis.

The World Health Assembly, which sets WHO policy, is holding its annual meeting in Geneva, at which members are expected to discuss the next phase of the organisation’s investigation.

The claims in the WSJ, meanwhile, have refocused attention on the lab-leak theory. The newspaper reported that a previously undisclosed US intelligence report claimed the three researchers at the Wuhan Lab had become so sick in 2019 that they sought hospital care. On Monday the White House said it had “no means” to verify the report.

Anthony Fauci, the director of the National Institute of Allergy and Infectious Diseases, on Tuesday said he still believed the disease was more likely to have spread from animals to humans. “Many of us feel that it is more likely that this is a natural occurrence, as has happened with Sars-Cov-1, where it goes from an animal reservoir to a human.”

On Monday, Zhao Lijian, a spokesman for China’s foreign ministry, rejected the intelligence report’s accuracy and said that no staff at the Wuhan Institute of Virology had been infected before December 2019.

“What is the real purpose for the US to continue to play up the so-called ‘lab leak theory’? Does it really care about the origin-tracing of the virus or just want to divert attention?” he asked.