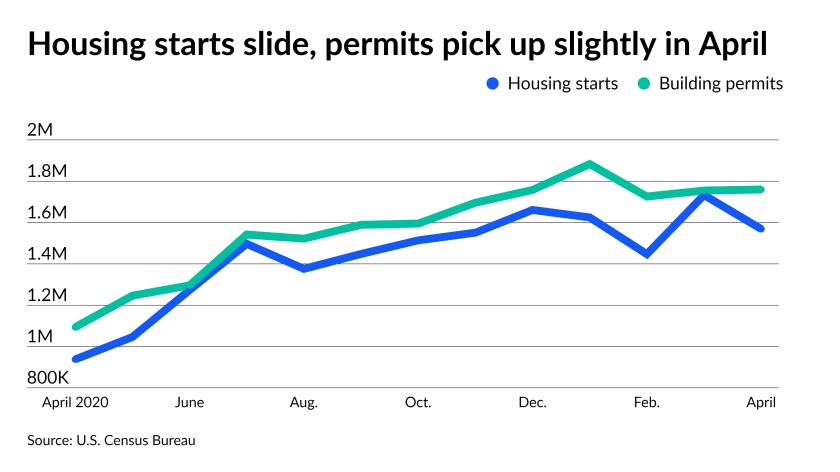 Municipal benchmark yields continued to trade in a narrow range in the secondary Tuesday while the new-issue market came alive with two high-grade competitive loans and speculative-grade Guam pricing bonds to strong demand.

U.S. Treasuries gave little direction and the market held steady to firmer in spots as a diverse set of deals got done with bumps in repricings.

Municipal benchmarks were little changed, with a basis point bump on Refinitiv MMD’s scale on bonds in 2029 and out while Bloomberg BVAL, ICE Data Services and IHS Markit also saw some firmer prints moving scales a basis point lower in spots.

Tuesday showed again how the primary is directing the secondary and the tightness of levels between credits is also telling. The 10-year Phoenix Civic Improvement Corp. (Aa2/AAA//) with a 5% coupon yielded 1.10%; 5s of 2031 for Ba1-rated Guam yield 1.99% while BAM-wrapped 5s of 2031 for the California Municipal Finance Authority, underlying rating Baa3, yield 1.37%.

Forward delivery bonds have become more popular with the elimination of tax-exempt advanced refunding municipal bonds with issuers using the structure as another replacement for them.

Secondary trading and scales
Trades showed some strength out of the gates and continued throughout the day.

“Rising materials prices, lack of land and labor shortages are holding back builders during what is usually the busiest home-buying season,” according to Yelena Maleyev, economist at Grant Thornton.

“Supply-chain constraints are exacerbating shortages of homes available for sale,” she said. “The silver lining is that lumber prices may have peaked in early May and begun to come down, but prices still have a long way to go before reaching pre-pandemic levels.”

Despite the problems currently facing the housing market, Maleyev noted that demand remains strong as the peak season for home buyers approaches.

“Lack of homes for sale in the most in-demand markets is pricing out some buyers,” she said. “We could see that ease up by the end of the year as prices start to come down from recent peaks.”

Mark Vitner, senior economist at Wells Fargo Securities, noted that weather was also a factor in the latest month, particularly in the South.

“Despite this past month’s declines, demand for housing, and single-family homes in particular, remains white-hot,” he said. “This is particularly true in the South, which showed uncharacteristic weakness during the month, as the weather was a little wetter than usual this spring throughout much of the South, and with lumber, labor and appliances in short supply, many builders appear to have hit the pause button this past month.”

He also sees supply catching up with demand as the year progresses.

“The backlog of not-yet-started single-family homes has risen 26% since the end of the last year, which should provide strong momentum to home building later this year as supply catches up with demand,” Vitner said.

Survey respondents were extremely optimistic about the future, as the six-months ahead outlook for business activity recorded a record high reading of 67.8 from the previous high of 62.3.