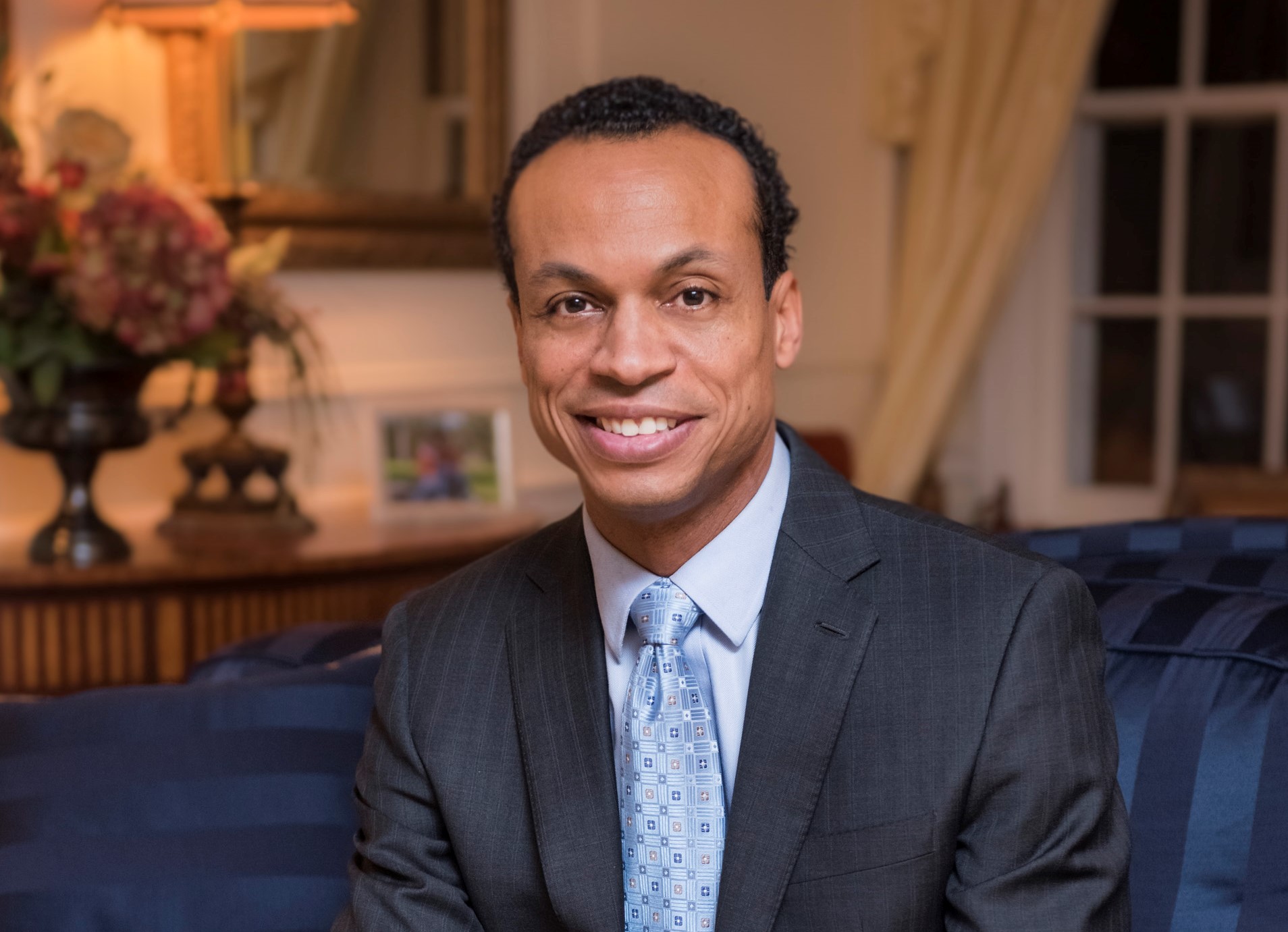 Connecticut will bring three rating upgrades to the table when it comes to market with a $1 billion exempt and taxable general obligation deal set for Wednesday.

Fitch Ratings on Friday lifted Connecticut to AA-minus from A-plus.

The action “reflects enhancements to the state’s fiscal management practices in recent years that are materially increasing the state’s resilience to absorb economic and revenue cyclicality,” according to Fitch.

S&P Global Ratings, in an action dated Thursday, upgraded the state’s general obligation bonds to A-plus from A.

“The upgrade reflects our view of a continuing moderating debt profile, based on a slower rate of tax-supported debt issuances, rapid amortization, and our opinion that a majority of debt metrics will remain below a level that previously resulted in a one-notch override that lowered our anchor rating,” S&P analyst Timothy Little said in a statement.

“The upgrade reflects the significant progress the State has made in improving its financial position in the last three years,” according to Kroll, evidenced by the increase in the state’s Budget Reserve Fund to nearly $3.1 billion at the end of fiscal 2020 from $213 million three years earlier.

In a statement relesaed after the S&P upgrade was announced, state Treasurer Shawn Wooden called it “a direct result of strong financial governance and early decisions we’ve made to put Connecticut in a stronger financial position.”

All three rating agencies assign stable outlooks to Connecticut, as does Moody’s Investors Service, which upgraded the state one notch to Aa3 in March.

Connecticut’s $1 billion deal next week, with a mix of taxable and tax-exempt bonds, will be senior managed by UBS Financial Services Inc. and BofA Securities.