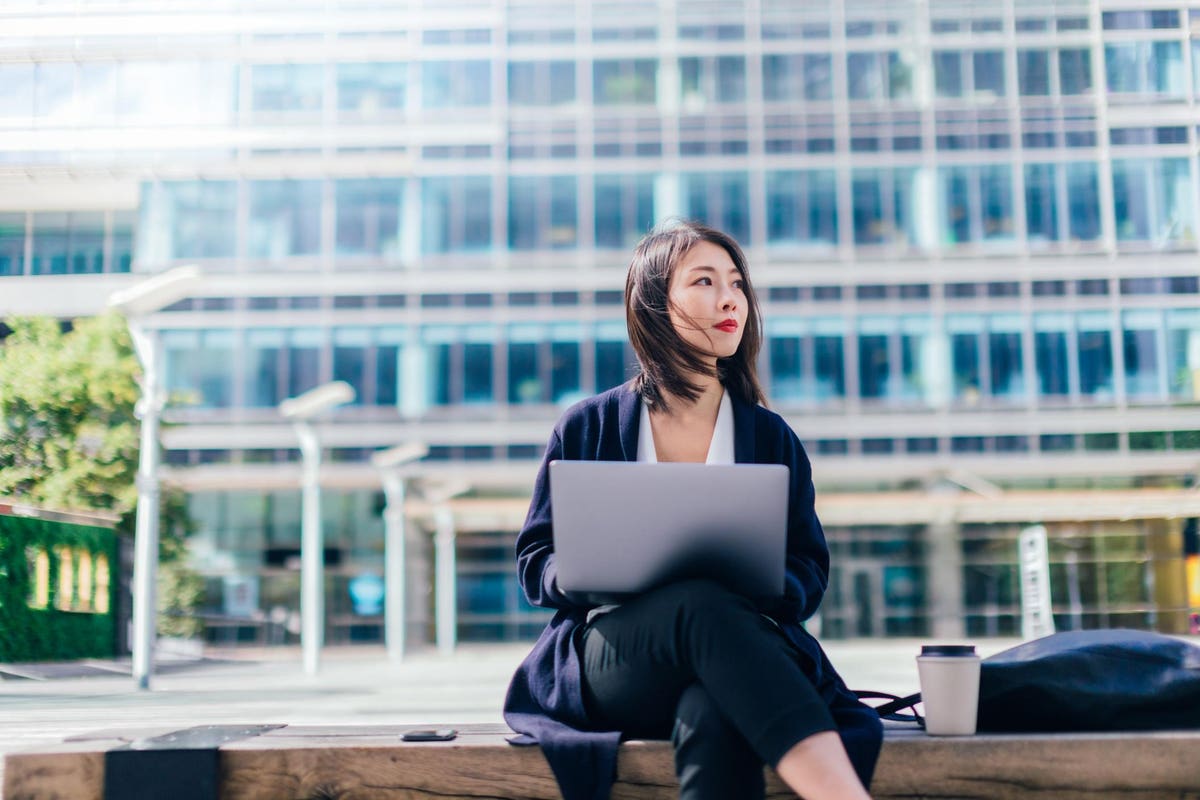 As the nation struggles with slowing vaccinations, confusing mask guidance, and the long-term economic implications of Covid-19, the future of cities’ central business districts (CBDs) remains unclear.  Will they return to normal, with office workers going back in larger numbers?  Or has there been a permanent change in office work that will require permanent changes in how CBDs work in the future?

There are some signs of life in the office market.  The Kastle Systems “Back to Work Barometer” estimates office occupancy data for ten large metropolitan areas, based on keycard entry data.  In early May, the barometer inched up to 27.1%.  Three Texas metros—Austin, Dallas and Houston—were just above 40%, while San Francisco, San Jose, and New York were the worse, all below 20%.

But there are few signs of deep structural financial distress in the market.  Even though vacancy rates have risen for offices and hotels, NAR finds “distressed sales accounted for less than 2% of sales” for transactions over $2.5 million, “compared to the Great Recession when distressed sales made up nearly 20% of sales.”

The credit quality of Real Estate Investment Trusts (REITs) is much better than before the Great Recession, underscoring that intelligent financial regulation is a good thing.  Research shows the Dodd-Frank financial reform legislation “resulted in less risky commercial mortgage loans overall.”  This likely has helped buffer any financial shock from the pandemic recession.

The pandemic’s effects and longer-term uncertainty are reflected in rental data.  NAR found that “the dollar volume of new leases and renewals” fell by 2%, the “fifth consecutive” quarterly decline.  They measure office vacancy rates nationally at 16.4% for the quarter, with the worst rates in larger cities like New York, Washington, Los Angeles, San Francisco, and even Texas cities like Dallas and Houston.  But smaller cities such as Fort Myers, Binghamton, and Boise had office vacancy rates below 10 percent.

So as I wrote in February, we still have a “cloudy crystal ball” for commercial real estate.  But what about the long term?  Are there permanent changes in office work and therefore in CBDs?

In the pandemic’s initial stages, there was no shortage of dire predictions.  Last May, EY issued a reportasking “Is this the end of the central business district?” Their analysis focused on 21 “global business districts” around the world, “in the world’s largest and most powerful cities.”  The EY analysts saw the main driver for CBDs not as physical layouts or commuting patterns, but instead anchored in a global “war for talent, where there is fierce competition to attract high-quality skills.”

To EY, this “talent war,” including those skilled in data analytics, meant a CBD’s “attractiveness formula” would likely remain the same as before—affordable housing, better public spaces, transportation, and entertainment and experience.  Those factors were seen as the key to attracting the skilled analysts and managers needed to win in global business competition.

A report this year from EY’s Australian group went so far as to call for transforming CBDs into “central experience districts.”   Clean and safe workplaces are seen as a minimum, but getting people into the CBDs will require more green space and better public transportation.

Of course, attracting skilled younger workers isn’t a new idea for some urban thought leaders.  The thinker most associated with this argument is Richard Florida.  His 2002 breakthrough book, The Rise of the Creative Class, argued “a new social class” was emerging that would drive future economic growth and innovation, and cities needed to focus on attracting those younger workers.

Florida thinks there will be sufficient permanent work from home to force change in CBDs, but also believes they are “are perfectly positioned to be remade as more vibrant neighborhoods.”  He cites urbanist David Milder who envisions cities fostering “central social districts” with formal entertainment, restaurants, parks and public spaces, housing, and work all adjacent to each other.

And the jury is still out on just how much working from home there will be after the pandemic settles down.  Many firms, from Amazon
to JP Morgan Chase
, are stepping up requirements for office workers to return.  Companies are working out a complex mix of fostering innovation, providing flexibility for key workers, and exerting discipline and control over worktime and productivity.

Ultimately, those business decisions will determine the fate of CBDs, not the desires of workers for more hybrid schedules or the visions of urban planners.  As more office workers return, we will see how much CBDs change—or need to change—to stay economically viable.

The prison the judge is recommending for fraudster Elizabeth Holmes
Bitcoin, Ethereum, Dogecoin Tumble: Analyst Sees Another Bear Rally As FTX Fallout Continues To Roil Crypto Market
Bitget Registers in Seychelles and Plans to Grow Its Global Workforce by 50%
On Elon Musk’s Twitter Pretty Soon The Only Advertiser Left Will Be ‘My Pillow,’ Says Stephen King
Will the Oil and Materials Stocks Rout End in 2016?