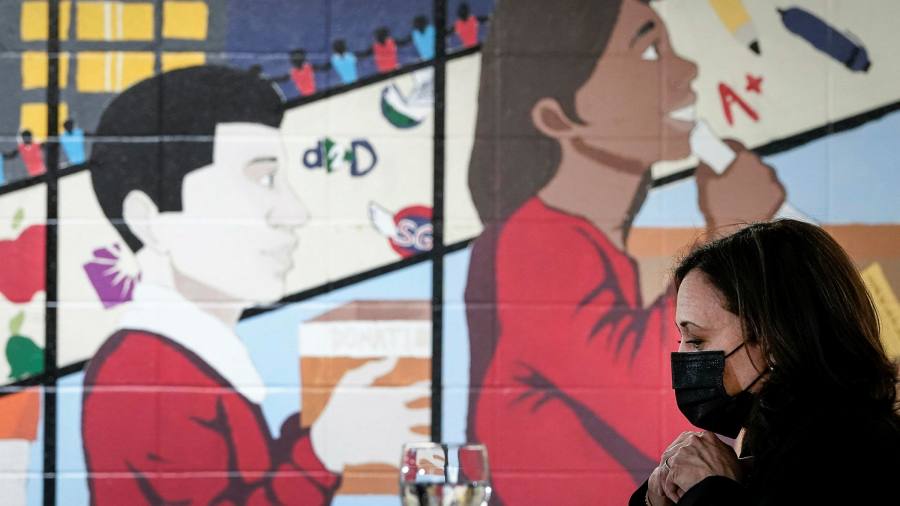 The US economy added 916,000 jobs in March and the unemployment rate edged down to 6 per cent in a sign that the recovery was accelerating in the month that Joe Biden signed his $1.9tn stimulus into law.

The non-farm payrolls data released on Friday exceeded economists’ expectations and marked a sharp improvement from the upwardly revised 468,000 jobs created in February and 233,000 positions created in January.

The improvement in the labour market has occurred amid a brighter picture in America’s fight against the pandemic, as a winter surge in infections ebbed and the rate of vaccinations picked up sharply.

In the past few weeks, Covid-19 cases have started to pick up again but the pace of inoculation has continued to rise, raising hope of further improvement in coming months.

The stronger recovery has led investors to sell off long term US treasury debt in recent months, lifting yields on the 10 year note to over 1.7 per cent. But Federal Reserve officials have not expressed any alarm over rising borrowing costs or even the likely spike in inflation this year, saying it would probably be transient.

The monthly US jobs report for March lands as US stock markets are closed for the Easter weekend but bond desks remain open.

The Institute for Supply Management revealed that US manufacturing activity soared to its highest level in more than 37 years last month.

Tesla Analyst Reminds Musk Of Warren Buffett’s Advice To Steve Jobs: ‘If You Could Buy Dollar Bills For 80 Cents, It’s A Very Good Thing To Do’
Rumor has it that Dogecoin could shift to proof-of-stake — What does that mean for miners?
How Central Banks Influence Forex Prices
Bill Gates Responds To Jeffrey Epstein Ties For ‘Over Hundredth Time’: ‘I Shouldn’t Have Had Dinners With Him’
Silvergate Capital shares jump after BlackRock reports increased stake in the crypto bank