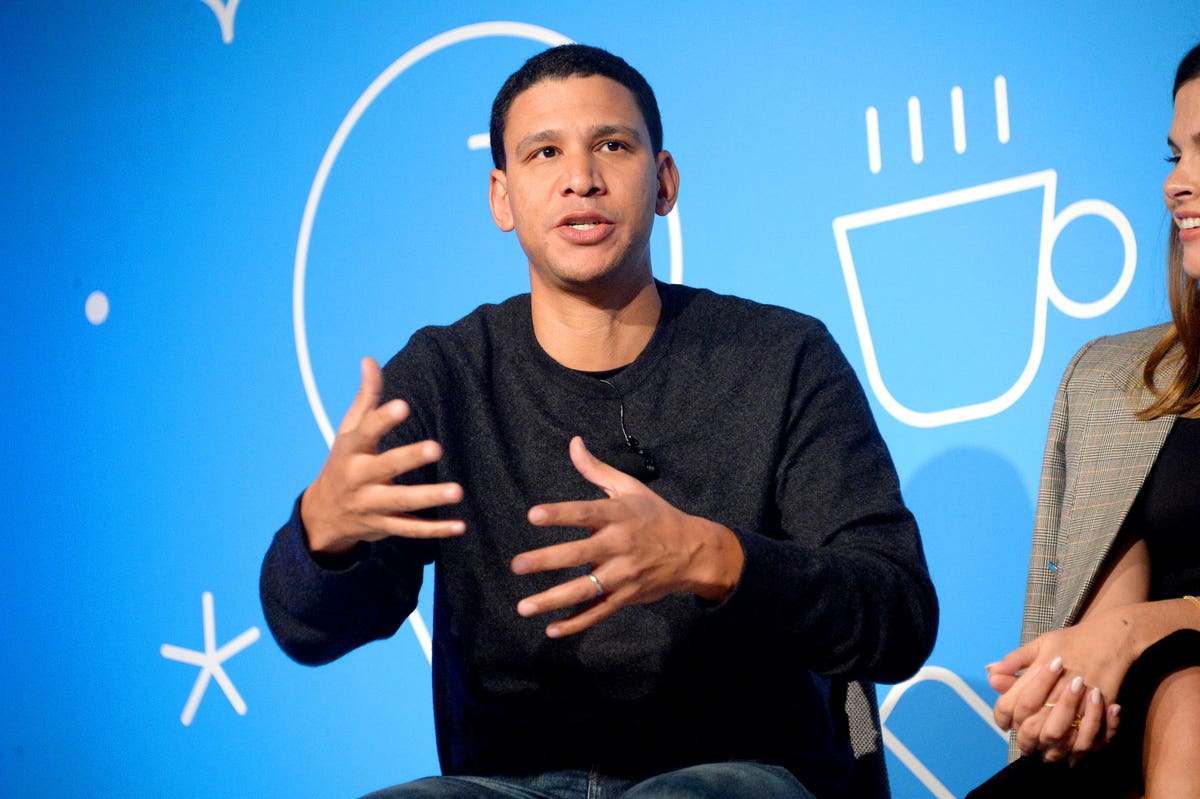 Nine years after its founding, real estate brokerage Compass went public on Thursday, minting a huge windfall for the company’s investors and employees. As of early afternoon Eastern Time, cofounder and CEO Robert Reffkin was worth more than $500 million, Forbes estimates.

Reffkin, 41, owns 2.3% of Compass’ normal Class A stock and 100% of its Class C stock, which holds 20 times the voting power of normal shares. Overall, Reffkin has 46% of the company’s voting power, a number that may rise further based on stock-based compensation. He sold no shares as part of the initial public offering.

“I don’t think I ever thought about selling shares,” Reffkin said in an interview on Thursday. “This is what I expect will be the lowest valuation we’ll ever see.”

Since the company’s founding, Compass agents have closed more than $300 billion worth of deals from more than 275,000 homebuyers and sellers, the company reports. Compass holds a 4% share of the national brokerage market—which is traditionally highly fragmented—making it the largest independent brokerage as measured by gross transaction volume.

Investors are betting that Reffkin can turn Compass profitable in the coming years, and they are paying him handsomely to try. His total compensation in 2020 clocked in at $69.3 million, according to corporate filings, including performance and incentive-based awards.

Prior to Compass, Reffkin worked as White House Fellow in the Department of the Treasury, then spent six years at Goldman Sachs. He eventually rose to become chief of staff to the firm’s president and chief operating officer.

After leaving Goldman In 2012, he cofounded Compass alongside Ori Allon, an Israeli tech entrepreneur. Allon served on Compass’ board of directors until this February; he is worth an estimated $401 million. (A third person, Avi Dorfman, claims he also cofounded Compass and is suing for an equity stake; that case is slated to go to trial in the fall.)

Now Reffkin’s task is proving that Compass merits its sky-high valuation—over $8 billion as of 2:45 pm Eastern Time on Thursday. Some investors view the business as a technology firm, rather than a traditional brokerage, which has pushed that number steadily higher.

“The question is, do they deserve the tech multiple….Based on their headcount and R&D spend, it’s a bit of a stretch,” Pete Flint, general partner at NFX, said prior to the IPO. But, he added, “I think they can grow into this valuation.”

Reffkin, for his part, says he is focused on the core business. “Valuation isn’t my obsession. It really isn’t,” he says. “My obsession is agents and building one of the world’s great companies.”

Nordstrom shares surge as investor Ryan Cohen takes stake: report
Israel’s Supreme Court Chaos: An Issue US Christians Should Care About?
Chinese spy balloon a spanner in US-China ties, but lines of communication stay open
Salt Lake City, Dallas And Denver Are Expected To Have The Biggest Inventory Gains In 2023
Bill Gates Responds To Jeffrey Epstein Ties For ‘Over Hundredth Time’: ‘I Shouldn’t Have Had Dinners With Him’