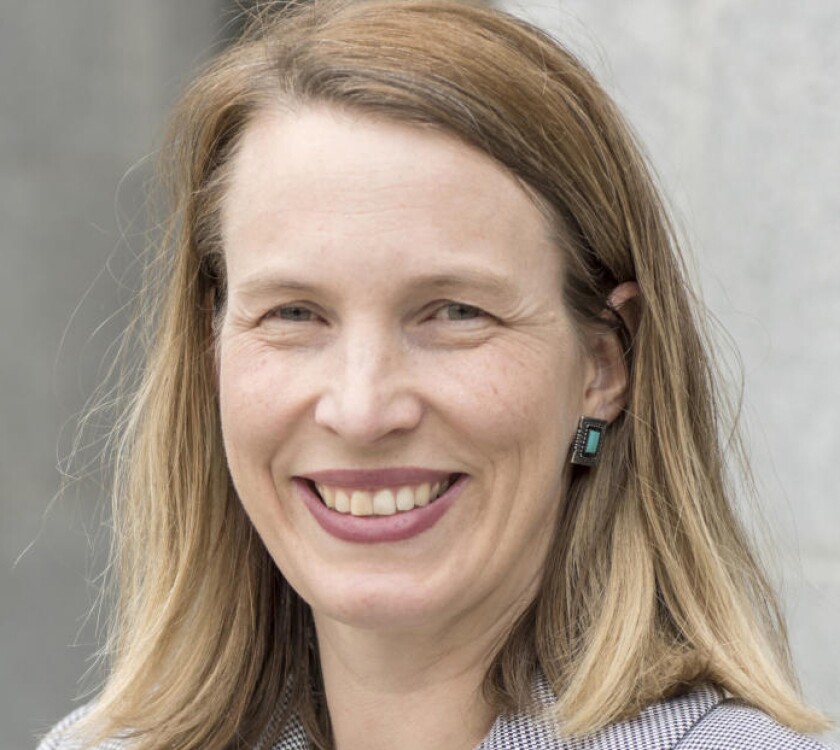 The California Business Roundtable, an umbrella organization for the state’s business groups, has written to the U.S. Treasury Department asking for clarity on language contained in the $1.9 trillion stimulus bill signed by President Biden two weeks ago.

The prohibition on tax cuts was intended to prevent states from using federal stimulus dollars to subsidize state-level cuts.

“While we understand the intent of the language, it is overly broad and has left states, policymakers and the business community with more questions than answers,” Rob Lapsley, president of the California Business Roundtable, said in a statement.

The section in the rescue bill creating confusion, according to business leaders, is this one: “A State or territory shall not use the funds provided under this section or transferred pursuant to section 603(c)(4) to either directly or indirectly offset a reduction in the net tax revenue of such State or territory resulting from a change in law, regulation, or administrative interpretation during the covered period that reduces any tax (by providing for a reduction in a rate, a rebate, a deduction, a credit, or otherwise) or delays the imposition of any tax or tax increase.”

The California Department of Finance has also written a letter to Treasury Secretary Janet Yellen asking for clarity on that section and others.

The DOF also asked for more flexibility in determining what is considered a reimbursable revenue loss, because state and local governments rely on a variety of revenue sources including tourism, travel and hospitality taxes, to fund critical programs. It also asked that Treasury interpret the section on which infrastructure programs are covered to not restrict states from meeting a broad range of critical infrastructure needs.

“We are grateful that there is increased attention on this issue and thank the governor’s office and legislative leaders for their support in asking for this necessary and urgent clarification,” Lapsley said. “Economic recovery cannot move forward as long as this ambiguity remains and we look forward to a quick and definitive response from Secretary Yellen and the Treasury Department.”

Here’s How Much A $1,000 Investment In Tesla Stock Will Be Worth In 2030 If Ron Baron’s Price Target Hits
Migrants refuse to relocate from Hell’s Kitchen motel
Panel discusses benefits of ESG disclosure
Abortion Pills Will Be the Next Battle in the 2024 Election
London Crowned World’s Leading Cryptocurrency Hub, According to Study