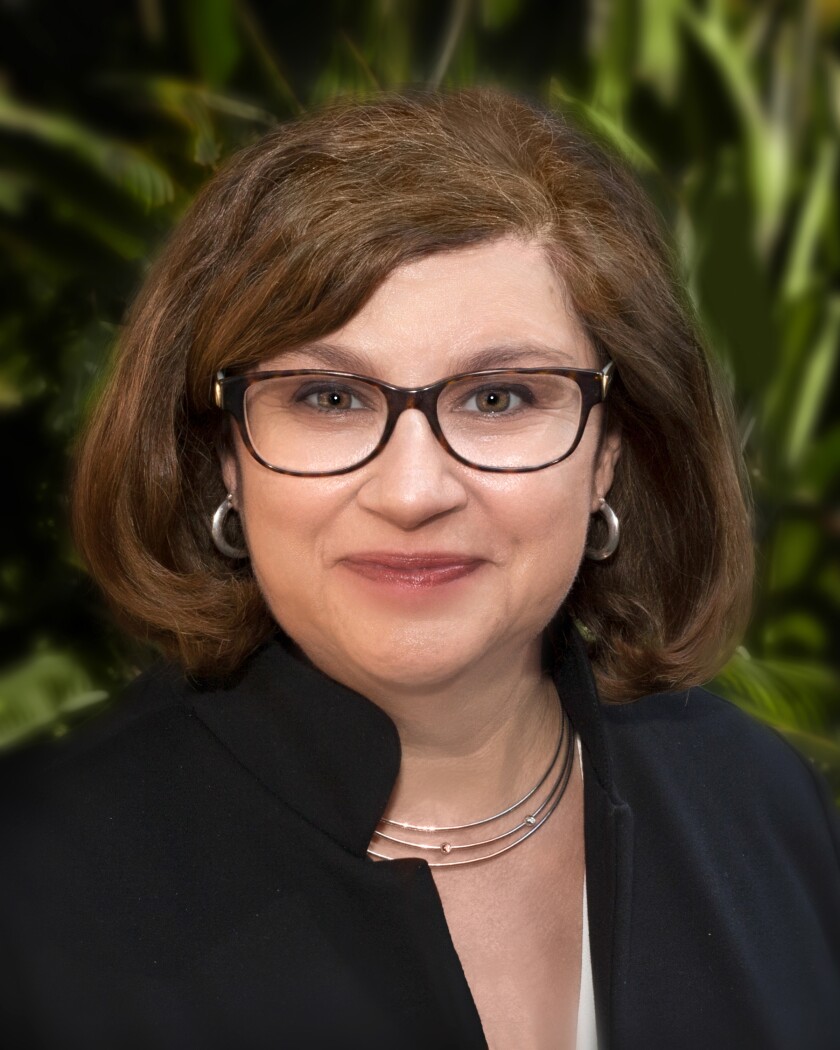 The Municipal Securities Rulemaking Board is proposing a new rule that would require solicitor municipal advisors to disclose more information in writing, streamlining existing guidance in the process.

The MSRB requested comment for draft MSRB Rule G-46 Wednesday evening. The rule would codify interpretive guidance from 2017 on its MSRB Rule G-17 on fair dealing and align obligations under MSRB Rule G-42, on the duties of non-solicitor MAs. The National Association of Municipal Advisors called the proposal a positive step forward.

Solicitor MAs are municipal advisors that, for compensation, solicit municipal entities and obligated persons for business on behalf of certain other finance professionals. There are not many exclusively solicitor MA firms — just 20 of 105 MA firms registered with the MSRB indicated they engage exclusively in solicitation business activities. Over 80% of total MA firms engage in both solicitation and non-solicitation MA activities.

The MSRB is currently undertaking a retrospective rule review and said specific review of G-17 presents an opportunity to promote more regulatory consistency between solicitor MAs and other regulated entities.

“Draft Rule G-46 would help prevent derelictions of a solicitor municipal advisor’s fair dealing obligations by promoting clearer regulatory requirements and expectations,” the MSRB said. “Thus, the benefit provided by draft Rule G-46 is that it will remove uncertainty and potential ‘gray areas’ of regulations that would hinder a potential solicitor municipal advisor from completing its obligations as intended.”

Specifically, the draft rule adds a new requirement for solicitor MAs to document their relationships in writing, describes standards of their representation to solicited entities, adds compensation and conflict of interest disclosures and sets standards for the timing and manner of those disclosures.

This is consistent with the MSRB Rule G-42, besides the need to disclose legal and disciplinary events. The MSRB is asking stakeholders if that should be included.

Before the passage of the Dodd-Frank Act in 2010, MAs were mostly unregulated. Since then the MSRB established a regulatory framework for MAs and divided them into solicitor and non-solicitor. The MSRB amended Rule G-17 to include all MAs and the duties of non-solicitor MAs were outlined specifically in 2016 with Rule G-42.

Solicitor MAs would likely incur costs to meet Rule G-46, such as one-time upfront costs to set up policies and procedures and ongoing compliance and record-keeping costs.

The MSRB is also asking stakeholders if disclosures should be made orally instead of in writing and asked for burdens solicitor MAs may face.