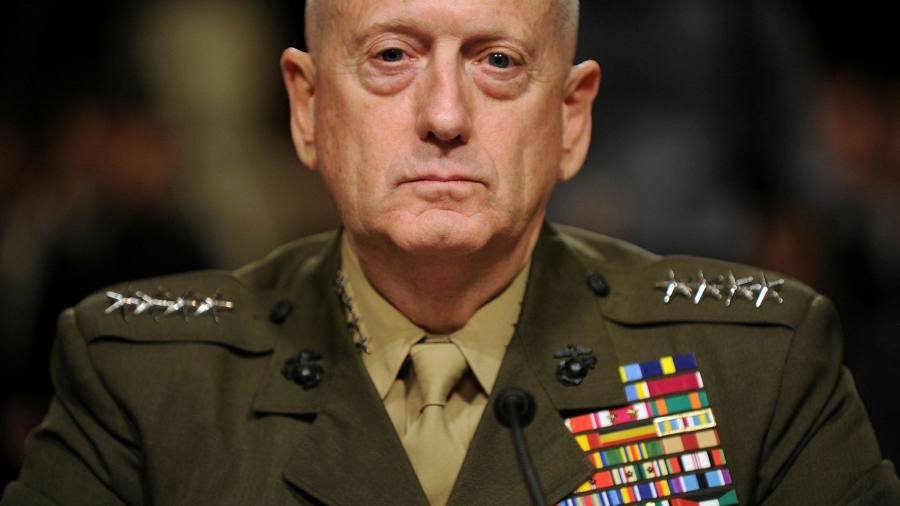 The writer is a fellow at the American Enterprise Institute, a think-tank

Until recently, most generals and admirals retired to a quiet life. But that is changing as the Davos world of mostly frictionless global business is replaced by a new reality in which companies can be caught in the crossfire of geopolitical confrontation. Executives are turning to retired military brass for advice on how to better understand the shifting ground.

Six years ago, Lieutenant General Arto Räty retired from the Finnish Defence Forces, where he had, among other things, served as chair of Finland’s National Security Committee. But instead of settling into a life of board and speaking engagements, he accepted an executive position with a large energy company. “In the past few years, strategic thinking has become much more important for companies,” he says. “In all sectors, the global situation affects them much more in the past.”

This can be seen around the world. In recent months, Chinese diplomats have warned a number of governments that their businesses could suffer if they proceed with decisions of which Beijing disapproves. Doing business in, or near, Iran brings risk of ending up a hostage of geopolitics, as the crew of the oil tanker Stena Impero discovered in 2019. Nord Stream 2, the gas pipeline between Russia and Germany, is mired in great-power confrontation.

Since the cold war, trade disputes have, until recently, presented nothing as thorny as this. Unsurprisingly, today’s executives — many of whom have spent their entire careers in a globalised world — are struggling to navigate the new reality in which their companies can be harmed through no fault of their own. As Räty observes: “Geopolitics is back, but in the economy.”

Executives are turning to military leaders to help devise strategies for this shift. “Today, CEOs are more interested in listening to [retired US general] Jim Mattis than to the global head of McKinsey & Co,” says Risto Penttilä, a convener of the Northern Light business leader conference.

Around the world, retired military leaders are advising companies or forming their own consultancies. In the UK, Google and RBS have recruited members of the military brass. Until recently, Vincenzo Camporini, a former Italian chief of defence, advised the energy group Eni. Others, including Mattis, former US general Stanley McChrystal and a recently retired British general, provide advice as consultants.

Senior officers know about leadership in volatile situations, where decisions must be made using incomplete information, a concept the military calls Vuca (volatility, uncertainty, complexity and ambiguity). The need for strategic nous makes western business interest in generals fundamentally different from that of Donald Trump, who as president seemed drawn to their perceived glamour. It is also worlds away from authoritarian states, such as Iran and Myanmar, where military units own businesses to make money for themselves.

“Everybody has a plan until they get punched in the mouth,” the boxer Mike Tyson observed. The plans developed by the MBA generation, based on ever-increasing globalisation, have received such a punch as they confront today’s geopolitics.

To be sure, there is still a market for tactical updates and traditional management consultancy services. But the fact that the geopolitical shift has caught many companies unprepared should cause soul-searching among consultancies.

Understanding how countries jockey for power, using the private sector as a proxy, requires different skills. So, of course, does determining how to steer a business through the crossfire. In this new world, more executives are likely to turn to retired brass. No one knows where the next punch will come from, but the generals can help prepare.