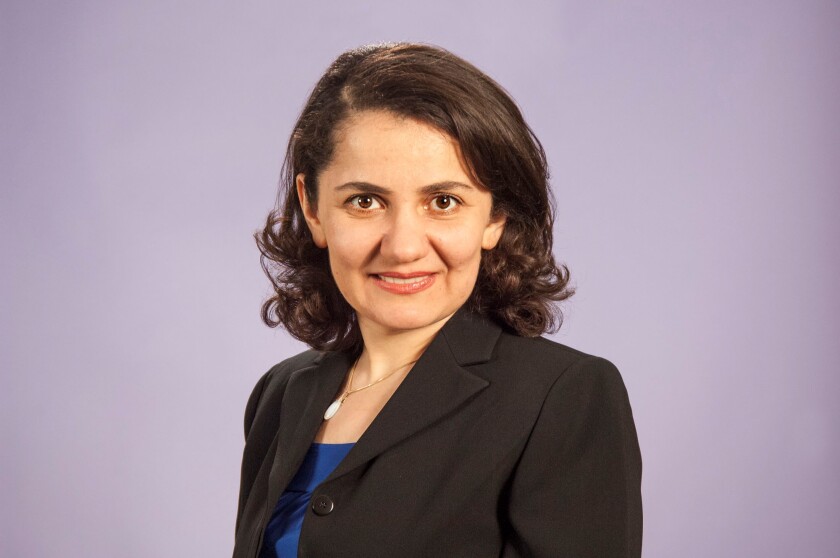 The delay in the federal tax filing deadline until May 17 is expected to force many states to enact similar delays.

And it will also complicate their budgeting process for the new fiscal year that begins July 1 in 46 of the states.

Lucy Dadayan, a senior research associate for the State and Local Finance Initiative at the Urban Institute, described the delay as “problematic.”

“Many states finalize their budgets for the upcoming fiscal year after having some indication of how much revenue they are receiving in April,” Dadayan said Friday.

She described April as traditionally the most important month of the year for state revenue collections.

Mary Peterson, executive director of the Federation of Tax Administrators, said she expects that states also will extend their deadlines to May 17. “They want to make it easier for taxpayers and taxpayers generally start from the federal form to fill out the state form,” she said. “All the states track from some number on the federal form. So it is a big deal for states, especially coming so late and having to quickly reprogram to make sure there aren’t a bunch of triggers on April 15.”

Thirty states enact annual budgets and 20 enact biennial budgets, including two that enacted theirs in 2020. Kentucky enacted a one-year budget for fiscal 2021 rather than its normal two-year budget.

Last year, the federal tax filing deadline was pushed back to July 15 because of the COVID-19 pandemic.

Nineteen states recognized delayed payments due to the tax deadline change in fiscal 2021 instead of 2020, which contributed to some of those states missing their projections for fiscal 2020, NASBO reported in its fall Fiscal Survey of the States.

The deferred revenues totaled $10.15 billion with most of it — $8.3 billion — involving state personal income taxes.

“Some states automatically tie their filing deadline to the federal one, while others would need to take action to extend their state deadline,” Sigritz said. “Although the delay in the tax deadline can pose an administrative challenge for states, shifting to May will at least keep the revenue in the same fiscal year, unlike last year when some tax collections were shifted from fiscal 2020 to fiscal 2021.”

“We were shut down, if you recall,” Rettig said while testifying at a House Ways and Means subcommittee hearing. “I sent 80,000 employees home. I shut down 511 facilities in less than two weeks. People couldn’t contact us on the phone. We were not teleworking eligible. We were not in a virtual environment. So, a year ago was drastically different than today.”

This year’s delay, according to Rettig, “was an accommodation” structured “for the most vulnerable individuals.”

“We only extended the 1040 for individuals,” he said. “We didn’t extend corporate, other entities, and the rest. And it’s to try to give the individuals who might be struggling to get some of their information, a little bit of a breathing room if they’re not comfortable otherwise doing the automatic extension until October 15.”

Peterson of the FTA also noted that the IRS has not changed the April 15 deadline for taxpayers to make their quarterly esimated tax payments.