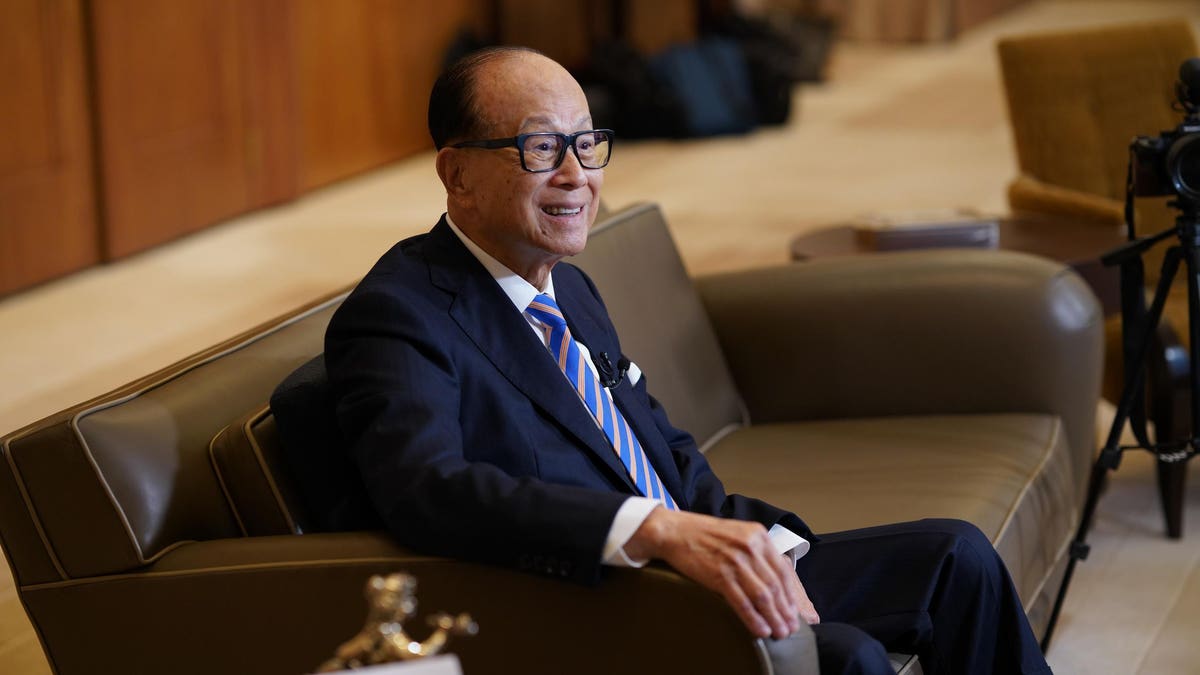 Hong Kong billionaire Li Ka-shing’s flagship firms reported that their annual profits were dragged down last year due to the “unprecedented challenges” of the coronavirus pandemic.

CK Hutchison experienced its first profit decline since it was restructured in 2015. The conglomerate with businesses that span ports, retail, infrastructure, energy and telecommunications said its profit came in at HK$29.1 billion ($3.75 billion) for 2020, a drop of 27% from the previous year.

CK Hutchison’s revenue, more than half of which comes from Europe, was down 8% to HK$403.8 billion. The Hong Kong-based group is part of the business empire built by Li Ka-shing, which is now run by his eldest son Victor Li.

The retail and ports businesses were hit particularly hard in the first half of the year, but the conglomerate did see some economic recovery in the second half and expects to see further improvement as vaccination programs continue to roll out, Victor said in a filing to the Hong Kong stock exchange.

CK Asset, the property arm of Li’s empire, announced the same day that it plans to acquire four companies from the Li Ka Shing Foundation for HK$17 billion. The holding companies have stakes in four European utilities that will enhance the company’s recurrent cashflow from a sizable and high-quality portfolio of assets.

To finance the acquisitions, CK Asset said it would issue new shares combined with a share buyback to avoid diluting the stakes of existing investors. It plans to issue 333 million shares to the foundation at the price of HK$51 each, which is 8.4% higher than Thursday’s closing price. It will offer to acquire the same number of shares from investors at the same price.

“The local property market is expected to remain stable and resilient over the medium and long term on account of low-interest rate alongside an unfaltering demand,” Victor said.

The elder Li, nicknamed “Superman” for his dealmaking prowess, retired as chairman of CK Hutchison and CK Asset Holdings in May 2018, but continues to serve as senior advisor. His current net worth of $34 billion makes him wealthiest person in Hong Kong, according to the Forbes Real Time Billionaires rankings.

An uphill battle could await activist Trian as the firm snaps up a stake in Disney
How to watch the World Cup in New York
Skill vs Art in Trading Stocks, Options, or Investing Ep 196
Blackstone limits withdrawals at $125bn property fund as investors rush to exit
Tesla Stock Is Sliding Today: What’s Going On?