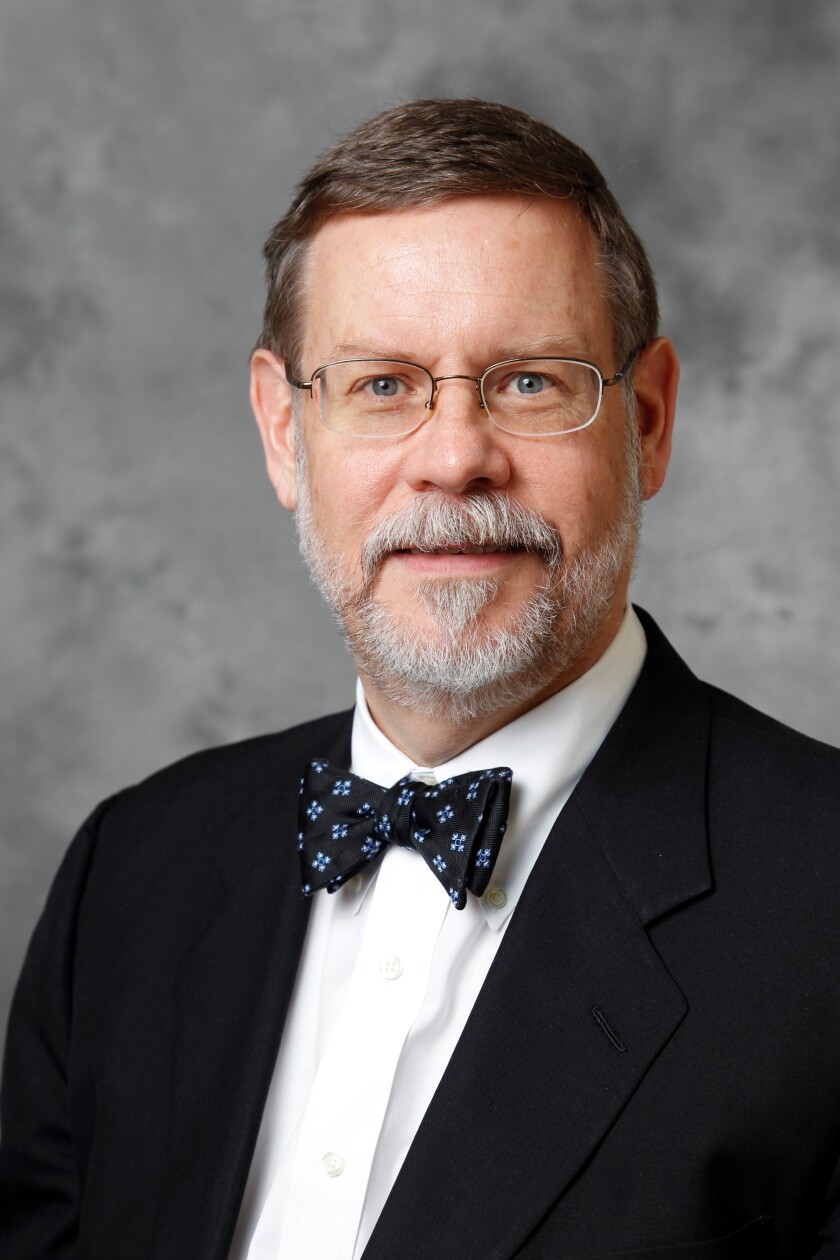 Georgia native Alan Skelton will succeed David Bean as director of research and technical activities at the Governmental Accounting Standards Board April 1.

Bean, who has served as the director since 1990, is retiring after 31 years in the position.

Bean also has served as deputy chairman of the International Public Sector Accounting Standards Board and was the lead author of Governmental Accounting, Auditing and Financial Reporting in 1988.

Bean earlier worked in public accounting and government, including service as the last director of the National Council on Governmental Accounting before the formation of the GASB in 1984.

Since its founding as a private organization, GASB has promulgated numerous voluntary rules for GAAP accounting in the public sector in consultation with local and state governments as well as investors and other users of financial reports.

Skelton, 51, joined GASB on Feb. 16 as Bean’s successor-in-waiting in order to smooth the transition.

Skelton previously served as state accounting officer for the state of Georgia, a position that is equivalent to state comptroller in other states.

He had served in that position since 2012 as an appointee of the governor and for the three years immediately prior served as Georgia’s deputy state accounting officer. Before that, Skelton worked for more than a decade in public accounting, primarily at Ernst & Young.

The transition from his job in Georgia to the new one is analogous to going from following the GASB rules to helping to make those rules, Skelton said. “Instead of having to follow them, I’ll help make them,” he said. “Ultimately the board makes the rules, but it will be us and our staff who make the recommendations.”

Skelton said his old role in Georgia was that of a preparer while his new role will entail consideration of the views of auditors and users as well.

Black described Skelton as “a tremendous leader” when his appointment was announced in late January.

The two men worked together on the Governmental Accounting Standards Advisory Council (GASAC) for several years prior to their new appointments.

Skelton began serving on GASAC in 2015 and served as vice chairman of GASAC from 2018 until recently.

Skelton’s position on GASAC is being filled by Robert W. Hamilton, accounting and reporting manager for the state of Oregon who was nominated by the National Association of Auditors, Comptrollers, and Treasurers to complete a two-year term that ends Dec. 31, 2022.

Skelton said in an interview that he plans to relocate from Georgia to near the Connecticut headquarters of GASB after his children finish the school year.

Until then, he plans to continue working remotely.

The director of research leads a staff of 25 GASB employees and serves as the principal advisor to the chairman, vice-chairman, and the GASB Board.

Skelton said he will be serving as a liaison between the GASB board and the staff, implementing the projects that they want to be accomplished.

Skelton’s new duties will include representing GASB at various speaking engagements and developing the GASB budget.

Skelton earned a bachelor’s of science degree in accounting and finance at Florida State University and is a certified public accountant in Georgia.