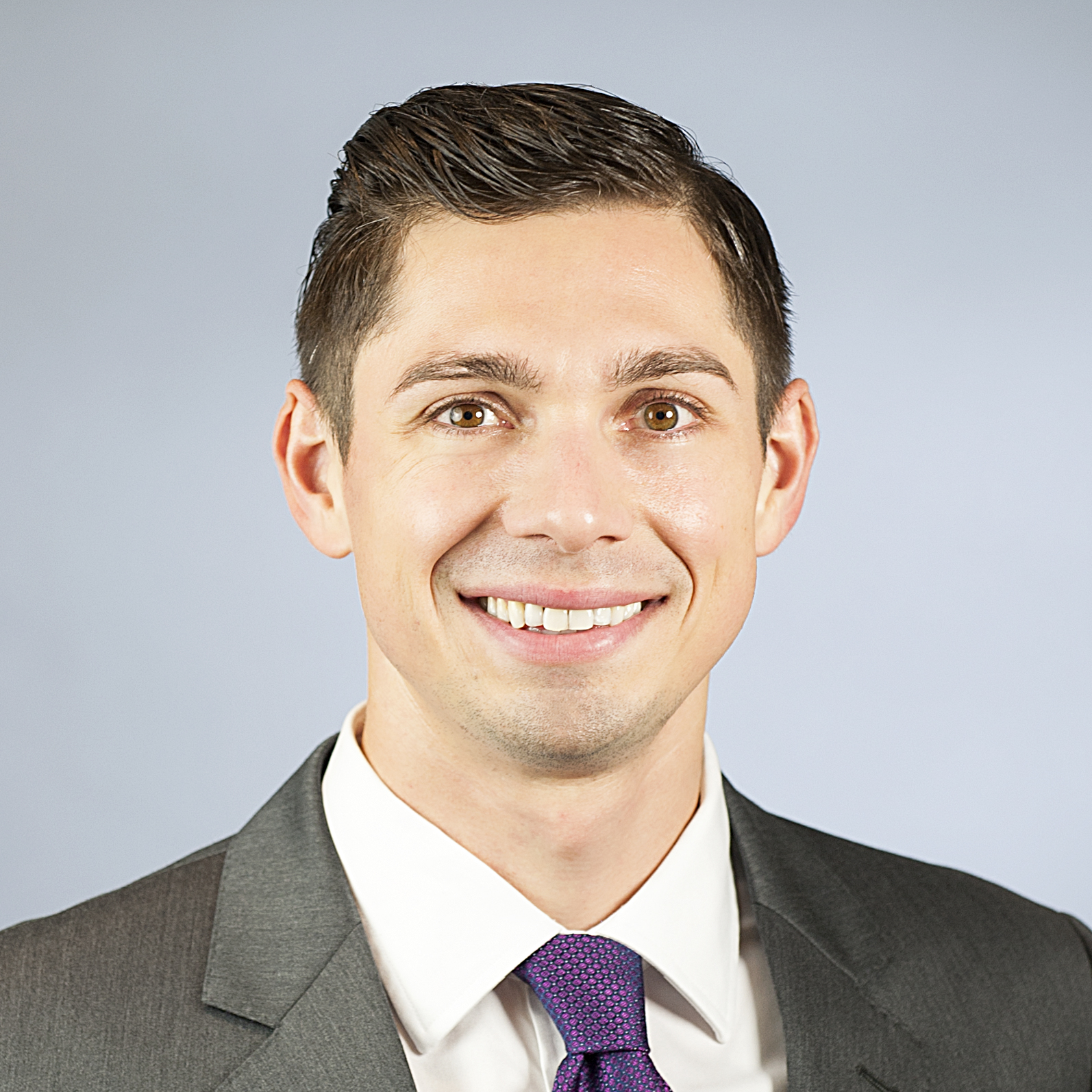 Build America Mutual opened an office in Austin, Texas, to expand its presence in the state with its largest transaction volume.

BAM said it felt it was important to have more people on the ground for better surveillance in real time.

“Texas local governments and districts are national leaders in financing essential public infrastructure, and BAM has supported them by guaranteeing more than 1,600 municipal bond new-issue transactions since our launch in 2012,” said Scott Richbourg, head of public finance. “Texas is an important and unique market that benefits from having a local presence, both for credit underwriting and surveillance.”

Texas is consistently in the top three states with the most long-term municipal bond issuance, flip-flopping with New York State in the second and third spot, with only California outpacing them.

“Texas’ consistent growth is driving demand for new infrastructure across the state,” said Pacifico. “Being on the ground will allow BAM to develop more insight into the economic and demographic trends that drive credit strength and leverage that knowledge to be more responsive to the needs of our issuer members and the finance professionals who support them.”

In 2020, Texas issuers came to market with a combined $59.15 billion, second only to California, which had $69.23 billion. The year before, Texas finished third, behind California and New York with $43.67 billion.

“BAM expanding to Texas likely reflects the continued investor appetite for insured municipals but chiefly reflects the steady expansion and demographic push of Texas overall,” according to Tom Kozlik, head of municipal strategy and credit at Hilltop Securities. “Companies, workers, and business leaders are continuing to locate or relocate in Texas.”

While some observers believed the spike in bond insurance usage would just be short-lived, the percentage of deals wrapped with insurance, which jumped to over 8% during the second and third quarters of 2020, has held above 7%.