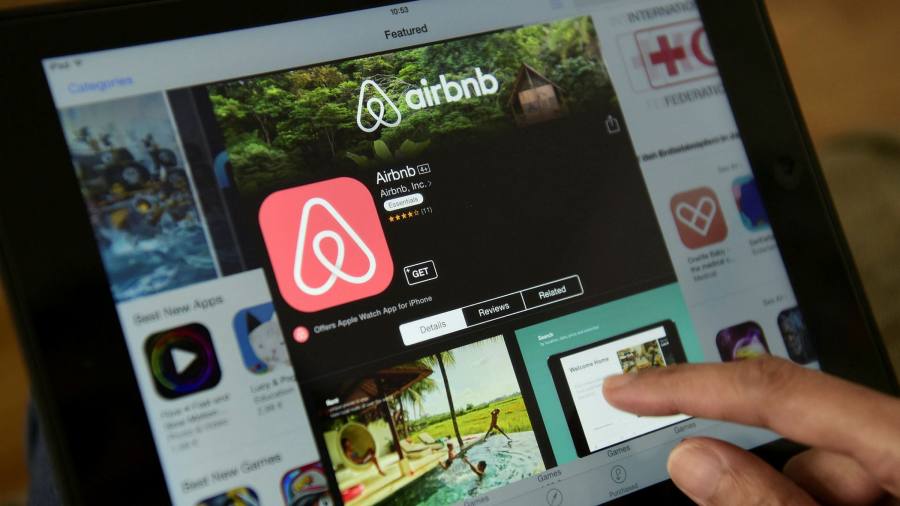 Airbnb is using seemingly independent groups of hosts on the platform to lobby policymakers and help it fend off threats to its business model from tighter regulation.

The accommodation-booking platform has more than 400 “home-sharing clubs”, groups of owners who use Airbnb to rent out rooms.

Airbnb says the clubs exist to help owners “build new relationships” with other hosts, and to “discuss issues in their communities and help each other find more information about local rules”.

But the company also provides resources to the groups so that they can petition and lobby the local authorities seeking to clamp down on Airbnb’s activities.

A study from the University of Manchester, based on interviews with more than 20 former Airbnb employees, alleged the clubs “benefit from a significant amount” of professional political tutoring and co-ordination from Airbnb, including media training and suggestions over specific hearings to attend.

Luke Yates, lead author of the study, said that Airbnb’s grassroots organisations were “vastly better resourced” than their opponents, who tended to be community groups objecting to the platform’s impact on local housing markets, where it stands accused of driving up the cost of rent.

On its Airbnb Citizen website, the company says the clubs are “independent, host-led local organizations that serve as a forum to connect and gather passionate hosts”.

But the study found that Airbnb also curates these clubs to ensure that members are individuals or small businesses and not the professional landlords who own the majority of the platform’s listings and provoke most concern among city councils.

Despite its origins as a way for people to be able to rent out a spare room, 63 per cent of Airbnb’s listings are run by hosts with more than two properties, according to short-term rental analyst SeeTransparent.

“My mission was actually to keep [those landlords] away,” one former staff member said. Another said owners with multiple properties were avoided “because they’re the whole reason why the city wants to legislate”.

The study found clubs were predominantly concentrated in cities where Airbnb faced greatest regulatory pressure such as Barcelona, Paris and Berlin, whose authorities have taken measures such as limiting the number of licences for holiday lets, cut the amount of time for which rooms can be rented, or imposed registration requirements on hosts.

Airbnb declined to comment on the allegation that it curates host groups. It would not disclose how much it spends on the effort, other than to say it was supported by 16 Airbnb employees. It said 800,000 emails and tweets had been sent by hosts to local officials since 2016.

Airbnb’s grassroots model, since emulated by other Silicon Valley companies, was first established in San Francisco, where in 2015 it successfully fought off a proposal that would have greatly reduced its business in the city.

During the pandemic, Airbnb has seen users opt to book away from big cities, opening up many new fronts with local governments.